Are There Topics That Should Be Off Limits to Comedy?

I would usually not say anything is off limits however yes there are a few topics. Tragedies and the dying and seriously ill. I don’t think I would laugh at jokes that are about these topics. Except when the death or illness is about really vile and shitty people who thrill at the idea of other people feeling bad and falling in trouble.

So like the death of an older person or a miscarriage – no, no thank you! I don’t even want to hear someone even suggest the idea of making a joke around these topics. That be just be so not worth hearing. What else? War and suffering and famine. Diseases, amputation and homelessness – there are so many that I can’t stand to hear and I guess my sense of empathy would win over instead of wanting to laugh.

Now if you are thinking – religion? Shouldn’t religion be on this list? NOPE! 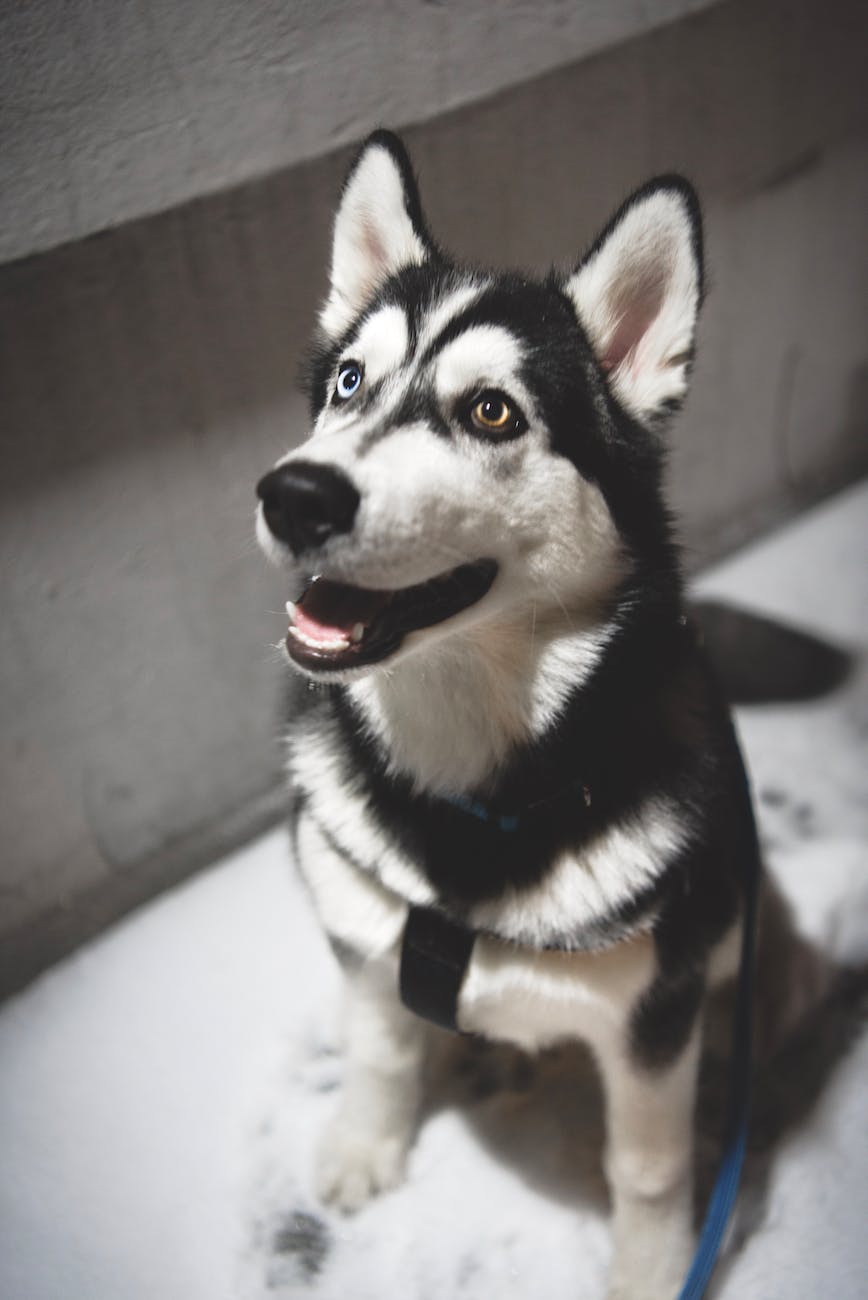