Manchester City boss Pep Guardiola says he is surprised by his side’s imperious run of form “when everyone is suffering in this world” as they extended their winning run to 18 games with victory at Arsenal. The Premier League leaders have not dropped a point since 15 December and have taken control of the title race as they sit 10 points clear at the top of the table with 13 games remaining.

City looked confident right from the outset at Arsenal, taking the lead with just two minutes on the clock as Raheem Sterling somehow managed to outjump Rob Holding to head in Riyad Mahrez’s cross. The visitors had four shots to Arsenal’s none in the opening quarter of an hour and it looked as if the Gunners were in danger of being on the end of a heavy defeat as Guardiola’s side poured forward at every opportunity. To Arsenal’s credit, they weathered that early storm and grew into the game as Kieran Tierney tested Ederson with a strong effort from distance, while there were glimpses of a threat on the break through the pace of Bukayo Saka.

City failed to kick on after the break although still looked the most likely to add to their lead as Kevin de Bruyne – making his first start in more than a month – lifted an effort just wide while Ilkay Gundogan saw a shot saved by Bernd Leno before Joao Cancelo clipped a lovely strike inches past the post late on. In the end, a second goal was not needed as City took the three points to ensure they stay in control at the top of the standings. Arsenal, meanwhile, are 10th and six points off the top six. 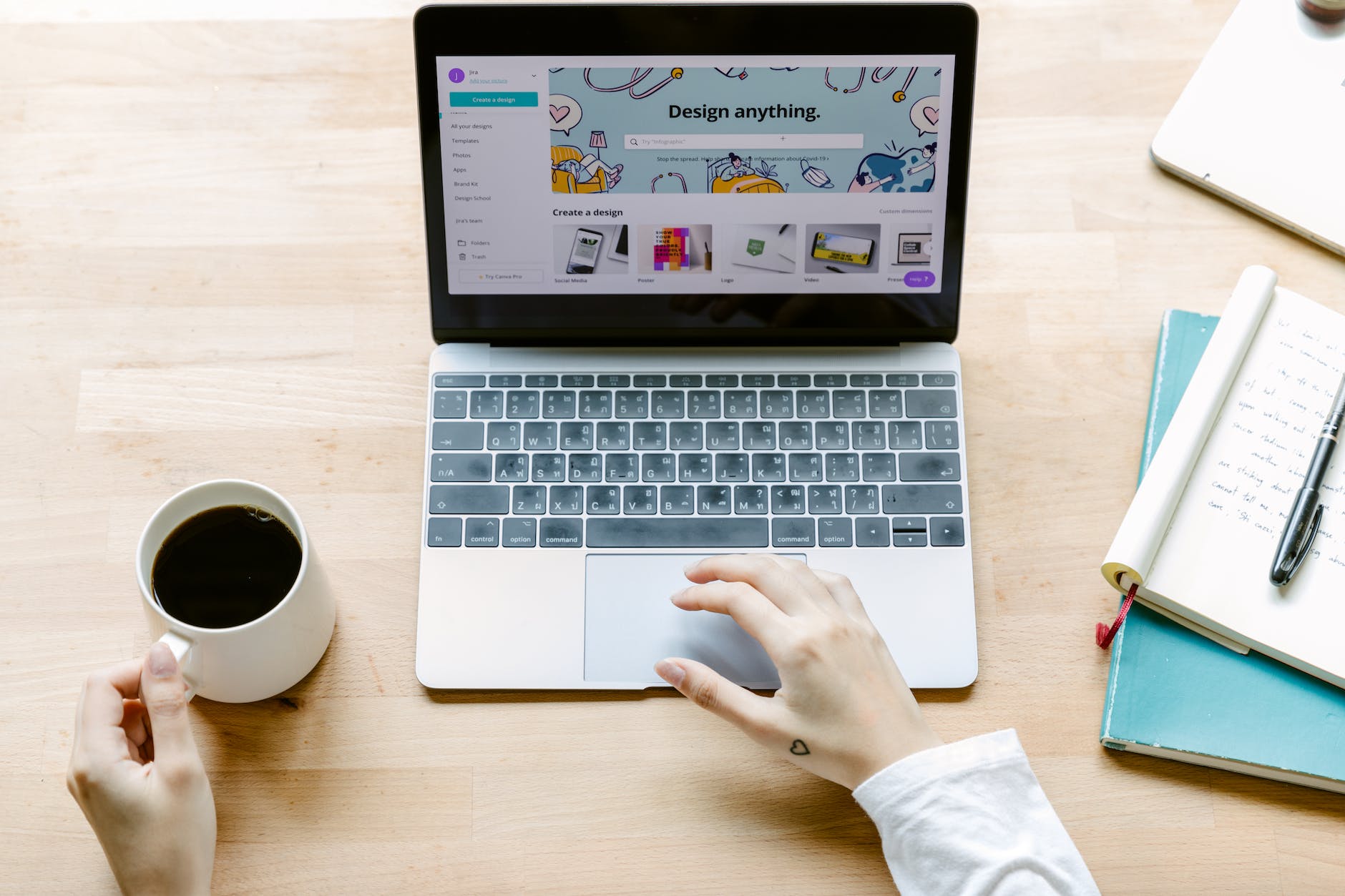 We have now completed 11 months of work from home due to Covid. And a few days ago I just got word that officially my employers have extended the work at home initiative for everyone who are currently working from their homes till June 21. I have accepted that news with a happy heart and applaud them for doing so. Also, they have stated that they are looking at having us continue to work from home as long as we get a say so from our clients (each process & client have their own rules and regulations).

Continue to work at home is my option for the rest of my career. I do not want to work in an office ever again as mentioned in previous posts. I prefer working from home after an initial reluctance and I have gotten used to it. Just not having to commute itself is a big deal. Going straight to bed or being able to relax immediately after my shift is the best feeling. Not having to dress up or dress at all is another. I usually am in my undershirt and a lungi, going commando beneath that as well. There are some negative points as well but they are dwarfed by the plus points.