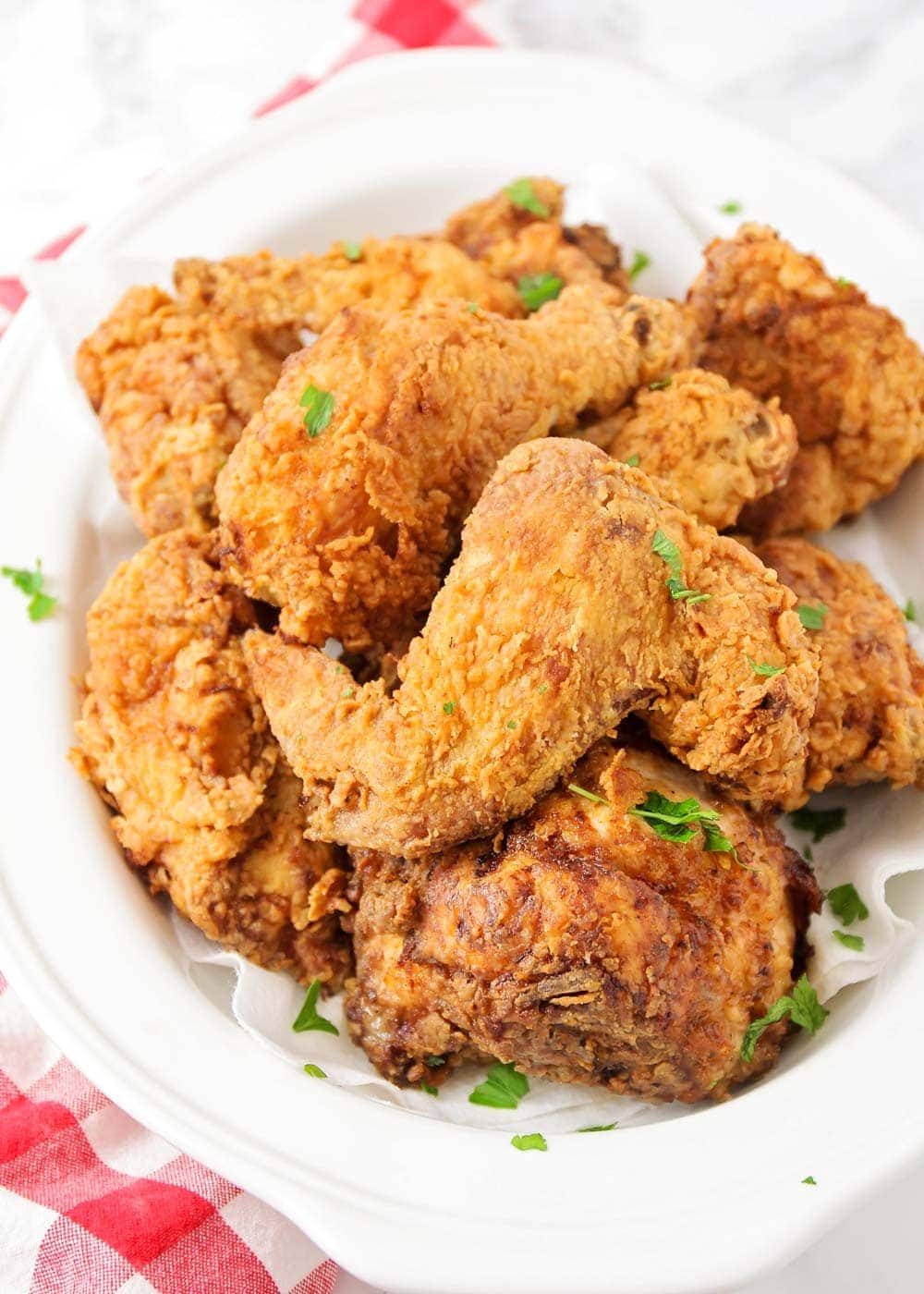 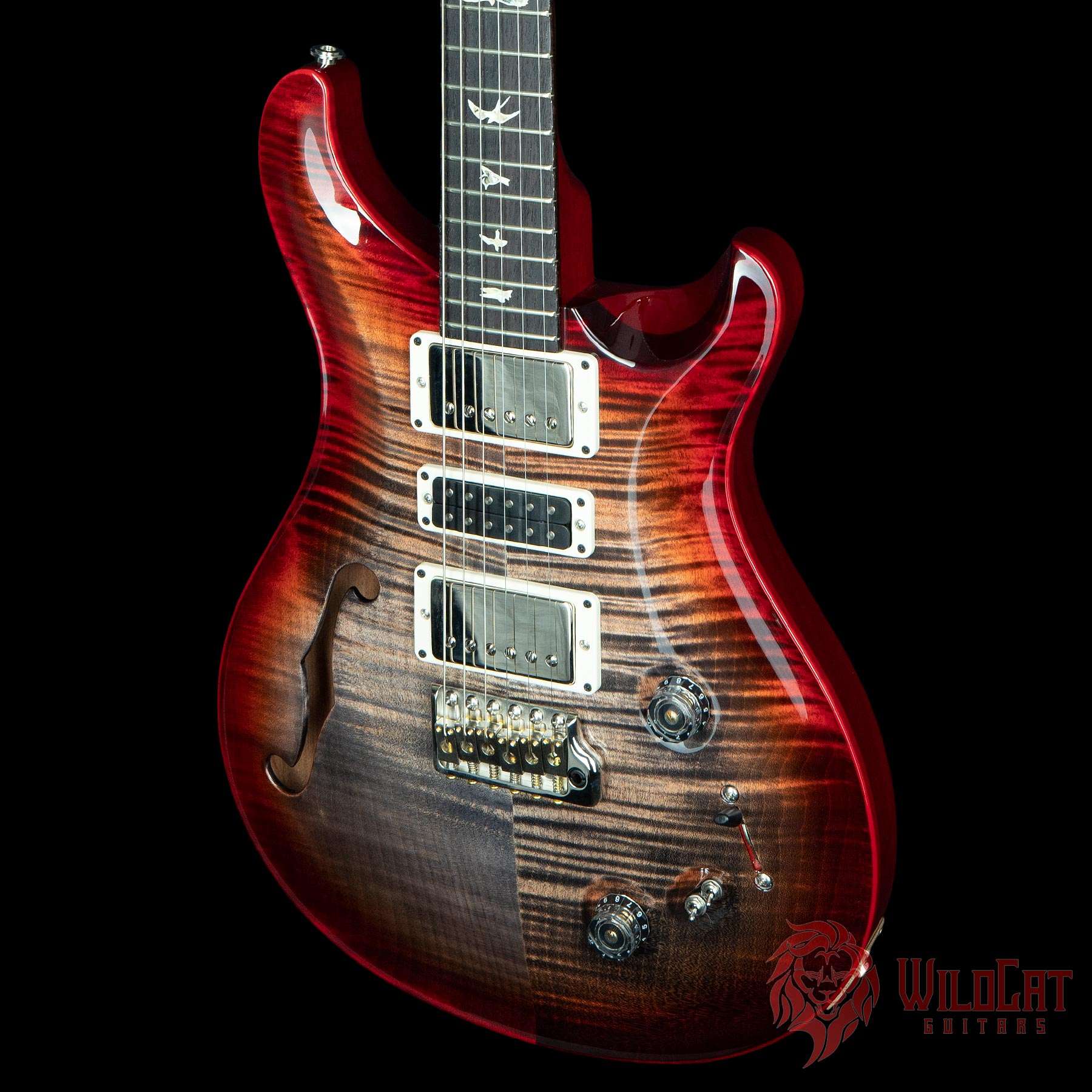 Perre-Emerick Aubameyang scored a dramatic late winner to help Arsenal edge past Benfica into the last 16 of the Europa League. In a ‘home’ leg played at the Karaiskakis Stadium in Piraeus, Greece, because of Covid-19 restrictions, Aubameyang opened the scoring to give the Gunners a 2-1 aggregate lead. Diogo Goncalves levelled for Benfica just before the break with a superb free-kick after Dani Ceballos had needlessly fouled Julian Weigl. The Spanish midfielder compounded that error after the interval with a poor defensive header that saw Rafa Silva race clear to put the visitors in front.

With Arsenal needing two goals to advance because of the away goals rule, Kieran Tierney’s low drive set up a grandstand finish before Aubameyang rescued the tie. Having exited the Europa League at the same stage last season to Olympiakos, it looked as though circumstances had conspired for another European campaign to end in desperate fashion. Faced with a four-hour flight for a fixture technically billed at home and inside a stadium where they have enjoyed mixed fortunes in the past, Arteta’s side started brightly enough. When Aubameyang raced on to Bukayo Saka’s incisive pass to lift the ball beyond Benfica goalkeeper Helton Leite, they were firmly in control having drawn the first leg 1-1 in Rome’s Olympic Stadium.

But from that point the game began to unravel as Benfica scored from their first two efforts on target – thanks to a helping hand from Ceballos. To their credit, though, the Gunners, who had won just one of their past six matches, displayed plenty of resolve to come back from the brink of a damaging defeat that would surely have left their hopes of lifting a trophy this season in tatters. Tierney was rewarded for a fine individual display by becoming the first Scottish player to score in a major European competition for the club since 1980. And Aubameyang, who came in for criticism after missing several chances in the first leg, atoned with his second of the night from Saka’s back-post cross.