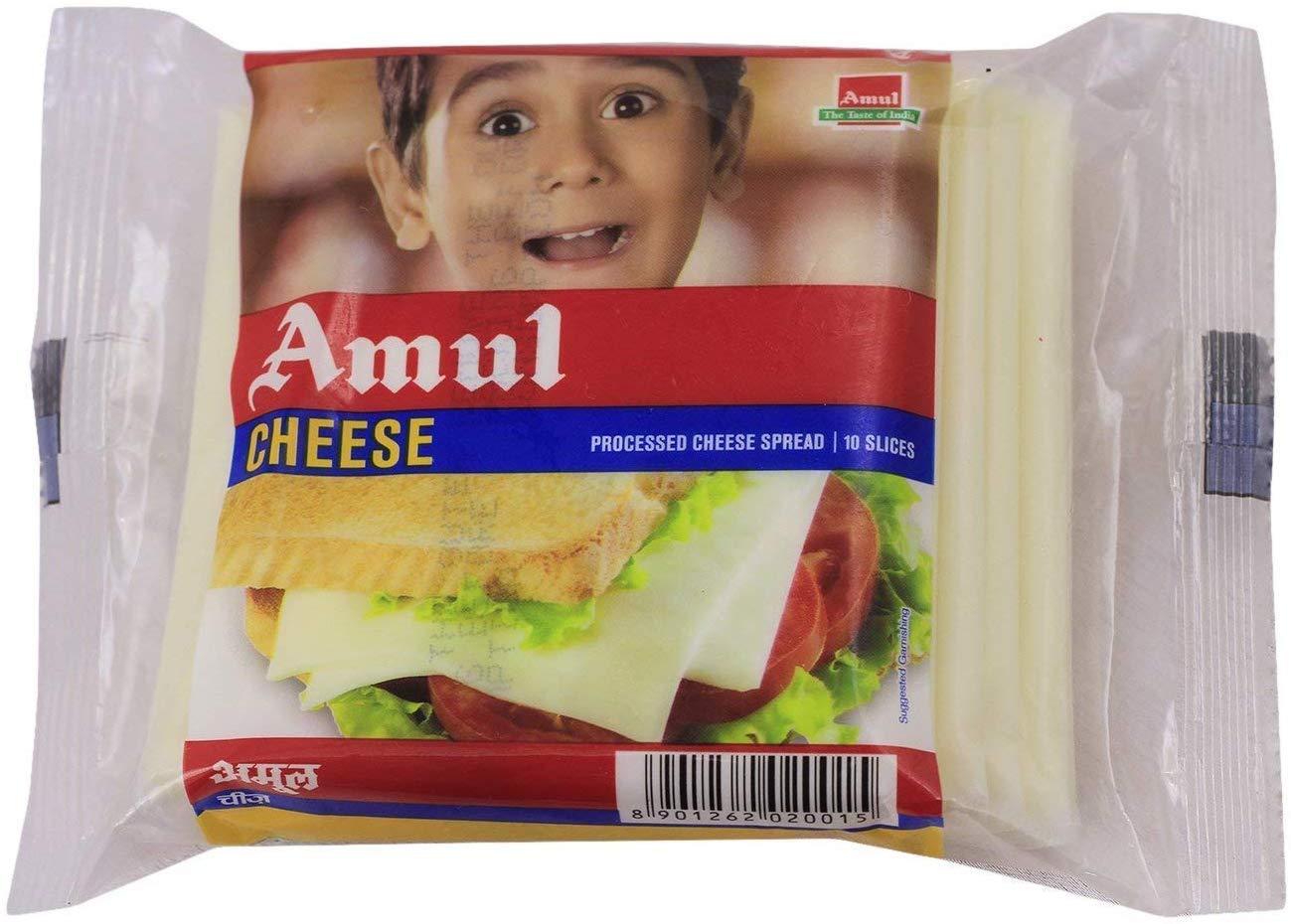 Mozzarella is a soft, white cheese with high moisture content and is a traditionally southern Italian cheese made from Italian buffalo’s milk by the pasta filata method. It originated in Italy and is usually made from Italian buffalo or cow’s milk. Mozzarella is lower in sodium and calories than most other cheeses (though I think that the brand I bought is slightly saltier than what I usually have) and also contains bacteria that act as probiotics. The brand I buy is Amul’s cheese slices and it does have a slight salty taste. The reason I bought it as slices is to a) eat it as a snack when I feel a little peckish, b) I can use it as a cheese melt on tuna or chicken or beef stuffed in lettuce or bell peppers or even in a salad. It also goes well as an evening snack with peanuts. 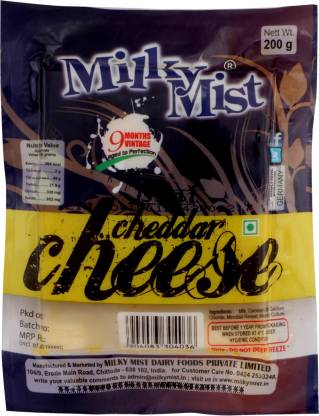 The other cheese I buy is cheddar. Cheddar is a widely popular semi-hard cheese from England. Made from cow’s milk that has been matured for several months, it can be white, off-white, or yellow. The taste of cheddar depends on the variety, ranging from mild to extra sharp. In addition to being rich in protein and calcium, cheddar is a good source of vitamin K, especially vitamin K2. Vitamin K is important for heart and bone health. It prevents calcium from being deposited in the walls of your arteries and veins. You can add it to charcuterie plates, vegetable dishes, burgers, and eggs. I buy the cheddar cheese block from Milky Mist. I mainly use it in my mushroom cheese omelettes for breakfast – I cut up small pieces and add it to the omelette as it cooks along with the mushrooms. I also do cut up small squares to eat as a snack and it is perfect with a cup of coffee.

This mainly due to my Keto diet; usually I only used to eat cheese in burgers and pizza when I order them in or eat out. 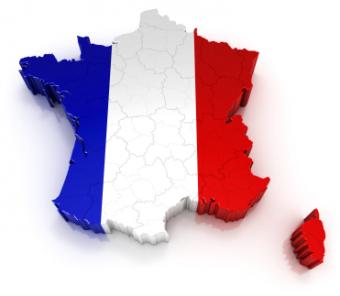 1. Don’t let the kids have ketchup : Since 2011, a law forbids school cafeterias from serving ketchup. This strange law is apparently the result of a crusade by Christopher Hebert, the president of the Association nationale des directeurs de la restauration municipale. We’re not sure what the guy really holds against ketchup, whose ingredients (tomatoes, vinegar, sugar) are not even unhealthy, except maybe for yet another anti-American sentiment.

2. You have to say bonjour : While it’s just a local ordinance, this weird law from a small town in the North of France merits its place here. After an angry local resident forgot his manners with a civil servant in 2011, the local council of Lhéraule decided to adopt the decree. It states you’ll promptly and unceremoniously get thrown out of the town hall if you don’t use the proper civilities such as “hello” and “thank you”.

3. You can write a check on toilet paper: Your banker probably won’t take it, but your check doesn’t need to come out of your checkbook. French financial law states that you can write it on literally any blank piece of paper of your choosing, as long as it contains all the relevant information.

4. You can divorce your husband if he watches too much football : It’s not that strange of a law as it appears at first glance. As you can divorce your partner on grounds of infidelity, there is also such a thing as intellectual infidelity. If your spouse spends way too many hours watching games on the tube and hurling insults at the PSG (or OL, depending on where you live), you can call it quits. Another unexpected legal ground for divorce is “physical” infidelity – not in the sexual sense, but rather physical integrity. For example, if your wife smokes like a chimney and puts your health at risk, you are allowed to pack your bags in search of fresh air.

5. You can’t get drunk at work, unless it’s on wine : This funny law is just… so French. Obviously you can’t drink at work! Well yes you can. As long as it’s wine, beer, cider or hydromel. Of course you can’t get plastered, but if you’re celebrating Jean’s retirement, you can do so (responsibly) as long as you’re not doing tequila shots on his desk.