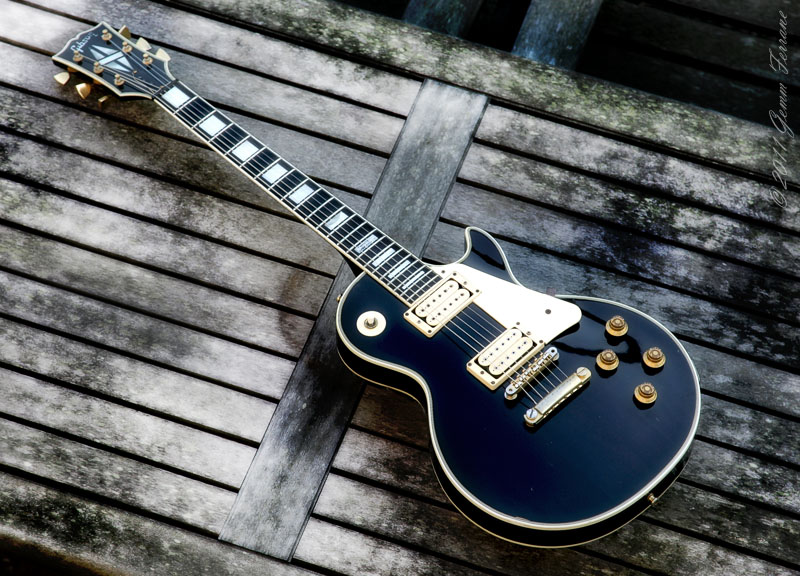 Write a blog about why you chose your specific breed of dog or if you’re a cat person or a reptile or pot belly pig person — blog about what drew you to the species and tout its benefits!

When I was a kid I really wanted a dog for our family. At the age of 11 my sister & dad went to get us a Pomeranian puppy, who we named Lassie. Now, I have never liked the breed much – still don’t – and it wasn’t my choice but hey! A puppy is a puppy. She unfortunately had some complications and died within 4 days. I was devastated and wasn’t sure about keeping pets for a while. But we had a stray cat deliver babies inside our house (she found an slightly open window) and my sister & I ended up taking care of the kittens for 2 weeks. The mamma cat came by when were in school and seemingly took all 4 kittens away.

That incident made my sister & me want to have cats as pets. We were at to our mom’s mother’s place for a few days and another stray cat had delivered babies in an old auto-rikshaw that was lying in the grounds next to the house. My sister & I took permission from our parents and took 2 of the kittens home with us. We named the girl kitten Lollipop – she was almost all white with just a couple of patches of ginger on her – and the boy kitten was called Chocolate – he was mostly ginger. They had such awesome personalities and were very loving to us. They both died within a year of each other, Chocolate by the time I was turning 16.

Even though I missed the cats, I really wanted a dog. So in 1994 I kept looking out for puppy sales in the newspaper. I really wanted either a Golden Retriever or a Labrador Retriever. It didn’t matter much to me at the time, I just liked both from what I had seen on some Discover shows. However the fact that the Goldens looked more prettier kinda won me over and since I was picking the breed, I choose Golden at the end. I found a breeder who had 2 pups left from a litter of 8 – 1 boy and 1 girl. My cousin & I went to pick out the dog and I wasn’t sure if I should get the girl or the boy.

The reason I picked the girl? The boy puppy wasn’t coming towards us while the girl puppy was very curious and playing with my shoe laces. So I told my cousin that this was the one I wanted and I went to pay the breeder as I was in love with the girl puppy. I brought her home and that dog is the legendry, illustrious and forever my best friend – Shawny!