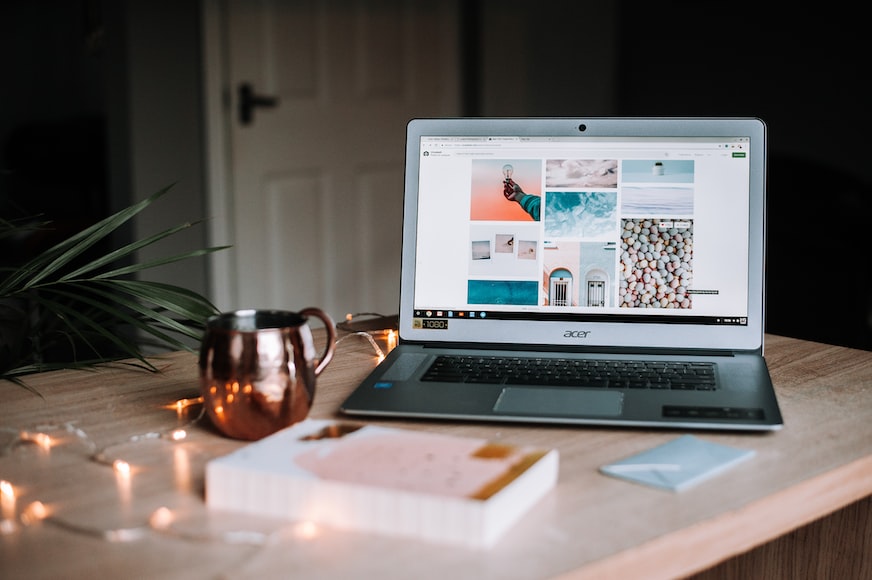 So the morning shift or what I would “just a bit earlier than a general shift is over. A general shift is what I call a 9am to 6pm shift and I was doing an 8 am to 5 pm shift. It was lovely to be in that shift for as long as I did get to do it. Waking up early was tough on me as I am not used to it and it would a couple of string coffees for me to get woken up. Also, even if I was working 8-5, I usually would only be able to log off by 8 pm. That was terrible!

Anyways from last week I have been doing an 1:30 pm to 10:30 pm shift. This is so much more comfortable for me. I usually wake up by 9 am and have breakfast and coffee and go online. I take a shower by 1 pm and start work at 1:30. I have been eating my lunch at my desk and it’s only been taking me 15 minutes at the most. I get through most of the emails I need to attend to and work till 5pm when I need coffee and a snack and a 30 minute break. That done the biggest work of the day starts and things tend to get more busier. 8 pm we usually have a team meet that last for 30 minutes and then I continue work, breaking off for 30 minutes by 9 pm to set the table and eat dinner.

Post dinner it will be more work and then I usually knock off by 11-11:30 pm since I tend to get calls regarding the client tool and someone has an issue with their access or needs more to be given to them. But by 11:30 I am in bed and watching tv shows or perhaps even a movie. I usually fall asleep by 1 or 1:30 am and try to get 7 to 8 hours of shut eye. The 7 to 8 hours does wonders for me.

Demarai Gray’s superb injury-time strike earned Everton a first win in nine games to end a bruising week with a stunning comeback against Arsenal. After being thumped 4-1 by Liverpool and director of football Marcel Brands leaving the club, Rafael Benitez’s team responded with a much-improved display that showed the character and resilience fans were looking for. Richarlison had brought Everton level with 11 minutes of normal time remaining after Martin Odegaard scored the game’s opener from Kieran Tierney’s cross in first-half stoppage time.

That the winner came after Richarlison had also had two goals ruled out for offside by the video assistant referee before getting the equaliser will only have added to the home fans’ delight. The scenes at the final whistle were a complete turnaround from last Wednesday, when the mood turned ugly after a 4-1 defeat by their city rivals. Victory lifts Everton to 12th in the table, eight points above the relegation zone. In keeping with their success earlier in the season, it was Gray who was Everton’s most dangerous player, but he was aided by Richarlison, who showed great perseverance to score at the third time of asking. His header in a poor first half, moments before Odegaard scored for Arsenal, was clearly offside but the frustration for the Brazilian and the 35,000 Everton fans inside a raucous Goodison Park was palpable when a second goal was ruled out because his toe was inches beyond the Arsenal defensive line.

Mikel Arteta’s return to a club where he spent five years as a player proved a fruitless one. Having made four changes from the loss at Manchester United last Thursday, including the return of Bukayo Saka, Granit Xhaka, Tierney and Alexandre Lacazette up front in place of Pierre-Emerick Aubameyang, he was rewarded with a disciplined performance. But a third defeat in four games, following an eight-game unbeaten run, will lead to further questions about his side, who were outfought and looked uninspired for large periods of the game.