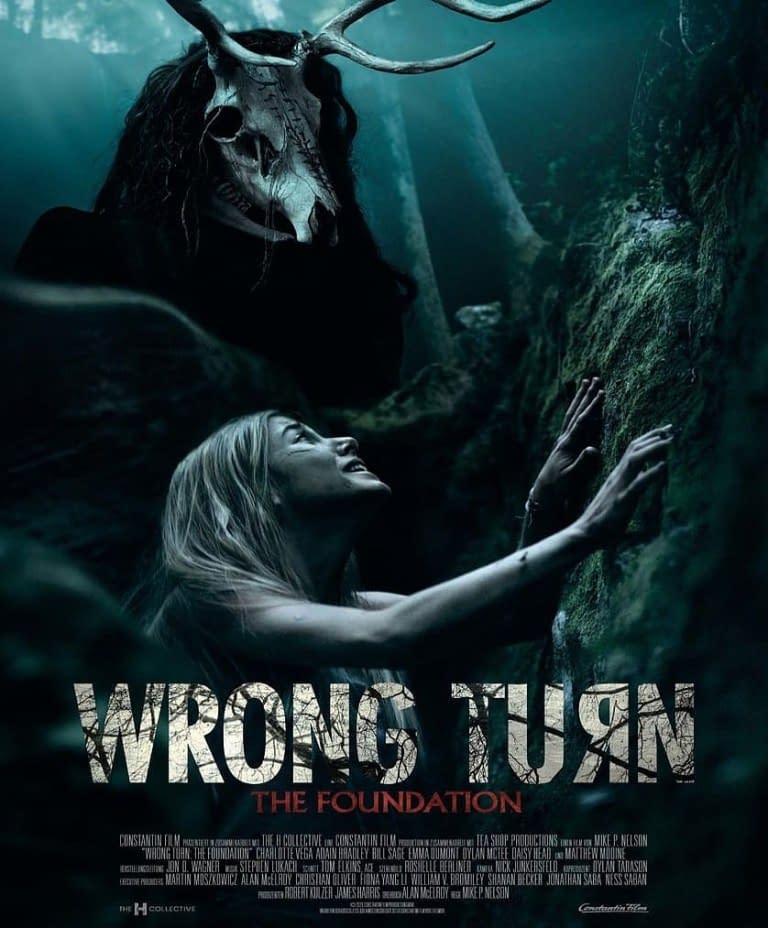 Wrong Turn (originally known as Wrong Turn: The Foundation) is a 2021 horror film directed by Mike P. Nelson and written by Alan McElroy. The film is a reboot of the Wrong Turn film series, and stars Charlotte Vega, Adain Bradley, Emma Dumont, Dylan McTee, Daisy Head, Bill Sage, and Matthew Modine. It is an international co-production between the United States, Germany, and Canada. The project was announced in October 2018, with Nelson signed as director, from a screenplay written by McElroy, who wrote the original film. Principal photography began on September 9, 2019, and wrapped on November 2, 2019, in Felicity, Ohio. Wrong Turn was theatrically released for one day, January 26, 2021, by Saban Films. The film received mixed reviews from critics and grossed $4.5 million at the box office. 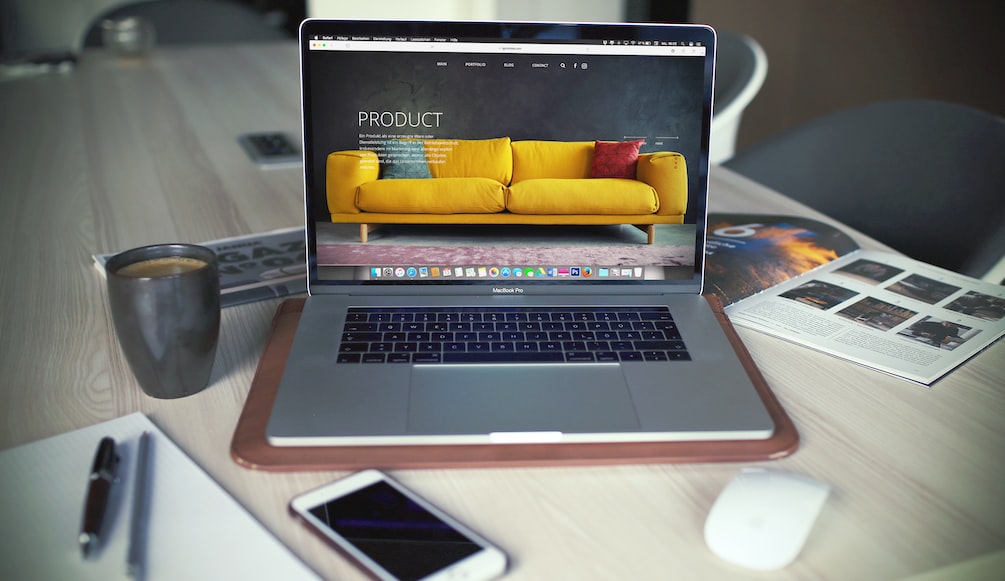 Well I am old enough to know what it was like. I am 45 now and I only got broadband at home when I was 30. The Internet came to Cochin and Kerala by the year 1997 I think. My first visits to the online websites were CNN.com and ESPN.com. I think Wimbledon’s official website was next. Ever since then I have wanted to be online for as long as I can and would spend a bunch of money at various internet cafes and spend a few hours each weekend and sometimes 3-4 during the work week browsing the sites of my various interests.

Now what did I do before that. Well as a kid I usually played games with my friends and watched cartoons as well as those kid friendly shows on tv that the whole family can get together and watch like The A-Team, Starsky & Hutch, Knight Rider, Remington Steele etc etc. We would also get hamburgers for dinner. I also read a lot of comics and stories and books like The Fantastic Five, Nancy Drew & The Hardy Boys. My sister and I also listened to a lot of music, which continued when we moved back to India. Weekends were spent watching maybe a movie or two and I would read a lot and listen to a lot of music. We also spent a lot of time during the vacation with our cousins and playing games with them or just hanging out.

And that would be how I spent my free time during my teens and early 20s. Reading a lot of books, watching cable tv shows and movies, listening to hours & hours of music on cassettes and cds in my room, playing with my dog. When I joined NIIT I did the same – when I was not at the institute, I read books, watched movies and played a lot of music and spent time with Shawny. At times I would spend a few hours with my friends at a movie theatre or at someone’s house and we would drink beer or rum. Back then we also called our friends and spoke with them for anything between 30 minutes to an hour or more.