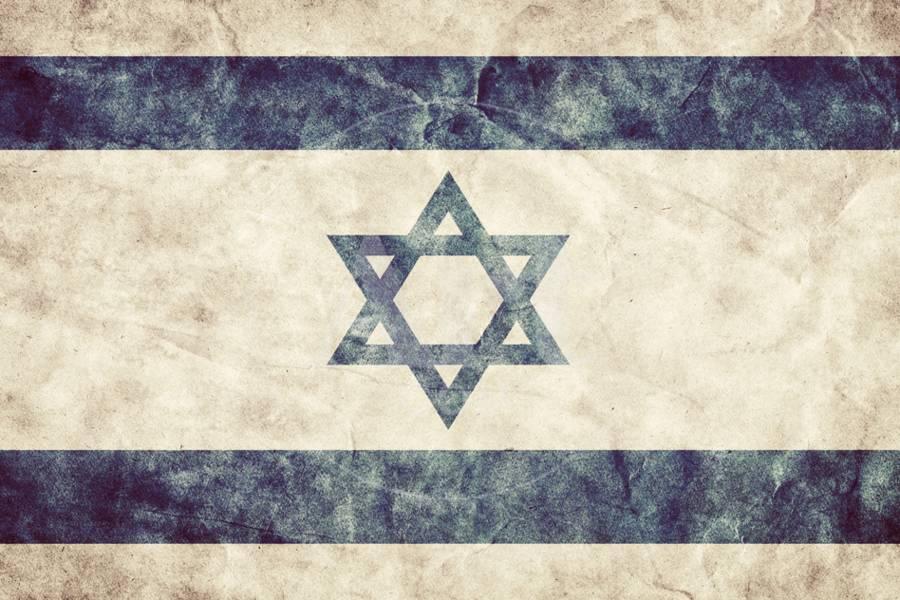 Bicycles may not ridden without a license.

Raising a pig on Israeli soil will result in the murder of said pig.

Israel is a Jewish state and pigs are not “kosher” to eat. Therefore, raising of these animals has no purpose for the “good” of the country.

If you have been maintaining an illegal radio station for five or more years, the station becomes legal.

It is against the law to feed animals in public places.

It is forbidden to bring bears to the beach.

No loud voices or big lights are allowed during weekends.

The raising of Rottweiler dogs is prohibited. Two young girls were killed by dogs of the Rottweiler breed, and to hopefully protect other citizens from such attacks, the prohibition of raising Rottweilers was put into effect.

Picking one’s nose on the Sabbath is illegal. The reports about the prohibition were widely circulated and misunderstood in the secular press in Israel – to say nothing of abroad. The press reported a religious directive, handed down by a Rabbi, prohibiting nose-picking on Sabbath. The reasoning behind this directive was the loss of nasal hair, cause for bleeding, etc. which violated the religious code governing the sanctity of the Sabbath. Rabbinical directives, or any other form of religious law, are not legally binding and are not, and cannot, be enforced by the State of Israel. They are directed to believers of the Jewish faith (wherever they may reside), and not to citizens of Israel. Furthermore, they bind only those who feel religiously obliged to seek rabbinical authority on such lofty spiritual issues as boogers.

If you could have any super power, what would it be?

At this moment in time it would be to have the superpower to eradicate all illness and pain. Especially when I see people, not just people who I love, in pain and falling sick. As well as my own pain and illness. With a touch, a snap of a finger, a wave of my hand – I want to be able to be get rid of pain and illness. Your cancer, liver cirrhosis, brain tumor, fracture, fever and any blood related maladies will be wiped out from the moment I look at you and wave my hand over you.

Broken leg, limb needing to be amputates, in an accident, hand or leg cut off in an accident? Yes bring them to me. Or better yet, I will patrol the hospitals and fix them all in a jiffy. At your death bed and hoping for the end to stop the pain? Nah man, I am there. I will fix the pain and make you feel better in a few seconds so not only will you be pain free but you will also live.

Good superpower to have. But I can’t do it all and be everywhere I am needed. So I want a huge battalion of similarly powered superheroes to go around the world and get rid of pain and suffering and illness.