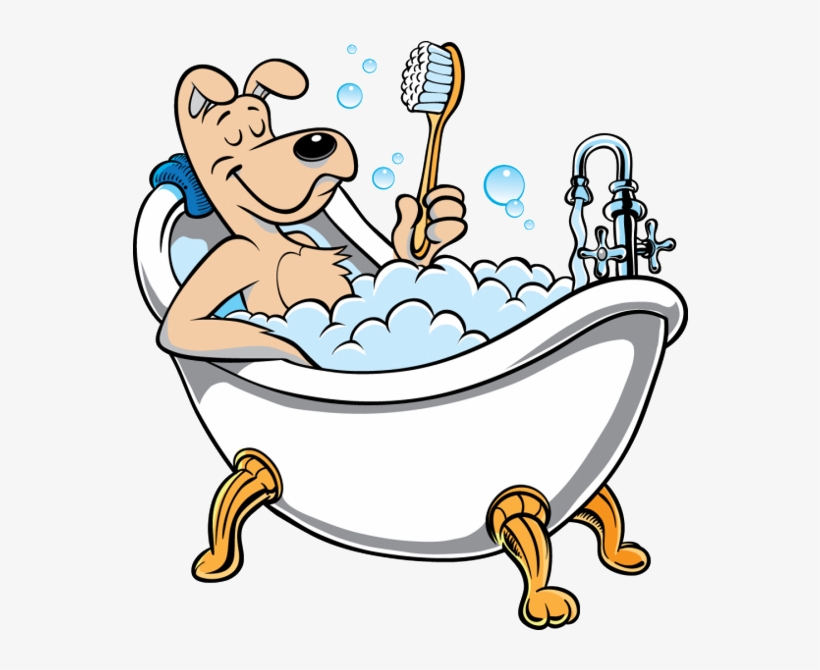 Do you like soaking in a bathtub? I do not have a bathtub in my bathroom or the other bathroom in my current apartment.  But back in Kuwait, even our tiny apartment had a bathtub/shower combo and when we moved back to India, there was a bathtub in my parents bathroom. Now initially my parents slept in that bedroom from 1987 till the late 1990s. Then they switched to the bedroom downstairs since for some reason the bedroom upstairs seemed to be warmed especially during the summer months.

But even before that I would sometimes use their bathroom for taking an occasional bath in the tub, since they never used it. When my cousins would be over, even some of them liked to soak in it for a while. The best part of having that bathtub was after a long day of being out in the sun and being all sweaty and grimy, filling that tub with cool water and sinking in was a good feeling. Add the soap and stuff and I would play some music on a portable player and would even sneak in a freshly blended fruit juice or a soft drink up with me. Then I would just relax and let the water clean me up as I sat in the tub and chilled – in more ways than one.

For some reason I stopped using the tub around my early to mid 20s. I am not sure why and can’t remember any reason – probably there was a problem with the plumbing or something. But by the time I was 29 we were looking at selling the house and we did in September of 2006, which was a month after I turned 30. One of the things I miss about the house is how much of a retreat and relaxing place it was. So many memories.