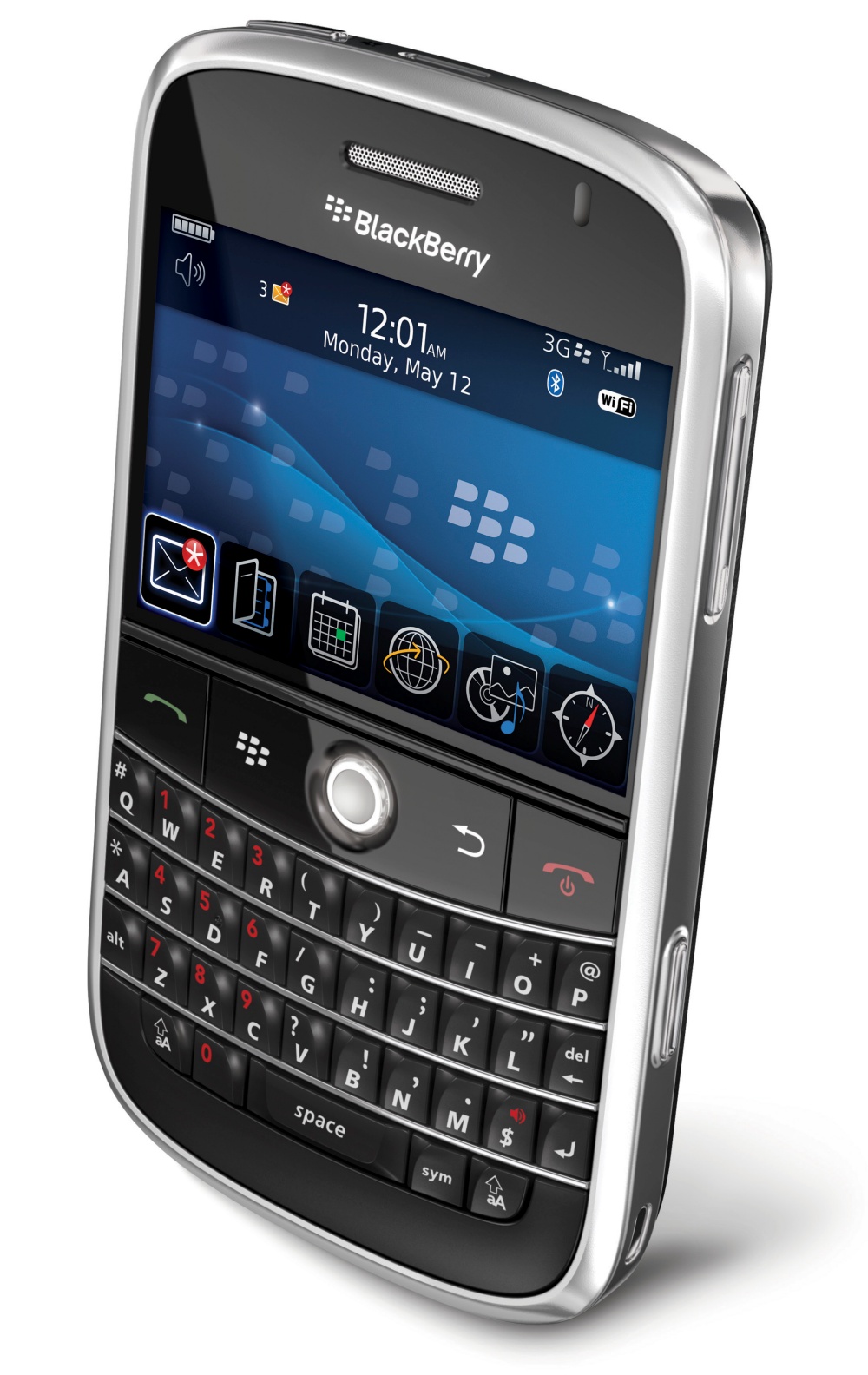 It was a news out of the blue that sadden me on seeing it and reminded me of the years gone by. What news? The announcement that the smartphone company BlackBerry, had announced that it would be ending support for major BlackBerry OS from January 4, 2022. With this, the company will discontinue offering significant services for its existing devices. Blackberry, one of the most popular smartphone brands of the time before the high-end phone segment became a rage, will be ending support for BlackBerry 7.1 OS and earlier, BlackBerry 10 software, BlackBerry PlayBook OS 2.1 along with previous versions.

The smartphone, which ruled the tech industry years ago, offered a smooth keyboard-centric designs and was a major hit among business executives and working professionals who relied on BlackBerry services that provide a high degree of confidentiality and anonymity. However as high end full touch screen devices became the rage, BlackBerry fell behind and concentrated on their top class QWERTY keyboard. At one point in time I was a BlackBerry fanboy. I was so much in awe of the devices when I first saw/heard of them on an Oprah Winfrey show where, on the launch of a new device, 7105t, she gave everyone in her audience a brand new one of the same model as part of her pre-Christmas giveaway show. Since then I have checked out news of the BlackBerry models and tried to get one for myself.

I got my first BlackBerry back in 2010, a grey BlackBerry Curve 8320 and then in 2012 I got a BlackBerry 9780 which I loved a lot and in March of 2015 I switched to a white Q10. But by 2016 I was feeling the lack of a full touch screen and felt that it was time to make the switch to Android. So in February of that year I switched to a Samsung and then I have bought a few Android devices (currently I have an Oppo and a RealMe) and have never gone back. But it fills me with sadness as I had brand loyalty for a while and it just died out as they weren’t the in thing anymore and also were left far behind the race.

Youri Tielemans’ agent is reportedly in talks with the Gunners. Leicester’s Belgium midfielder would represent an upgrade on many of the names suggested for filling one of Mikel Arteta’s problem positions. And this month would be the Foxes’ last month to cash in as Tielemans is out of contract at the end of the season. But Liverpool too have been linked with the ex-Monaco ace, 24. Meanwhile, Arsenal and West Ham have been monitoring Eintracht Frankfurt left-winger Filip Kostic. The 24-year-old central midfielder has been one of the best midfielders in the English Premier League but has only 18 months remaining on his contract. Leicester City will be looking to extend his contract in the coming weeks but the player’s stance to sign a new deal or not will depend on how they finish this season.

Aiming to do business quickly this January with Mikel Arteta currently dealing with a threadbare midfield, their pursuit has taken them to Turin where a loan deal is edging ever closer to being finalised for Arthur Melo. The Brazilian would join until the end of the season to cover for the Gunners’ current deficiencies – and could even spark a January exit for Mohamed Elneny who is wanted in Turkey. But the Brazil international will be allowed to leave only if his club can find a replacement. Arthur is understood to be open to joining Arsenal and talks are continuing over the 25-year-old, who moved to Juventus from Barcelona in June 2020 for an initial €72m. The Premier League club are ready to cover his full salary. Arthur has more often been a substitute than a starter since returning from injury in October. He came on during Juventus’s Supercoppa Italiana defeat by Internazionale on Wednesday night.

Fiorentina are demanding the majority of their €75m asking price – just above £60m – for Dusan Vlahovic up front, potentially prohibiting a move to the Premier League this January. The Serbian international, who has scored 16 goals in 20 games in Serie A already this season, is one of the most sought-after players in Europe. Reports ass that Arsenal are willing to meet Fiorentina’s transfer valuation – as long as they agree on the structure of the deal – as they attempt to sign the player this month. The Gunners want to pay the club record transfer fee over four years and can afford the Serbian striker without selling Pierre-Emerick Aubameyang. Fiorentina’s ‘reluctancy’ to agree to this is doing Arsenal no favours. The report adds that a release clause in Vlahovic’s contract will become active in the summer, so the player will likely have more options then. Arsenal remain confident they can “put the necessary package together” and strike a deal in the January window.