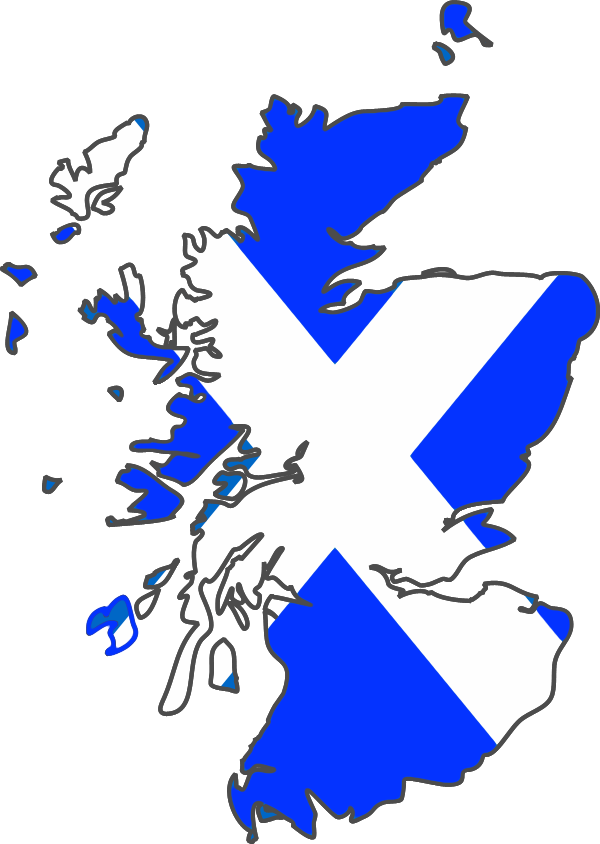 Banknote drawings : Ever let your imaginative side get the best of you and find yourself doodling on a spare note? Well, according to the 1928 banknotes act, it is illegal to write, print or stamp on a banknote.

Singing songs in a train : We’ve all been there. The last train of the evening…filled with jolly drunks singing to their hearts content. But, according to Edinburgh Live, without permission from the train operator it is actually illegal to sing or chant in the carriages.

A loo call : Under Scots Law, if a stranger asks to use your toilet you are legally obliged to let them. It comes from an extension of the old Scottish common law requiring hospitality to be shown to all guests – and while it has never been formally authorised by parliament, it is enforceable.

Drunk with a cow : One of the more bizarre ones that hopefully you haven’t been a part of…According to the Licensing Act 1872, it’s an offence in Scotland to be drunk while in charge of a cow, horse, carriage or steam engine – or while in the possession of a loaded firearm. If found guilty, according to Scottish Field, you could be jailed for up to 51 weeks.

Naked mannequins : Under Scots Law, it’s illegal for a boy under the age of ten to see a naked mannequin. It is, however, unclear who would be liable if it should happen – the parents, the shop, the boy? Naturally, no-one has ever been charged under this offence.

The Lion Rampant : The ‘unofficial’ flag of Scotland, the Lion Rampant is historically a belonging of the King or Queen of Scotland. As such, according to an Act of Parliament passed in 1672, it is an offence to fly the flag. It is only allowed on a royal residence or with the permission of a monarch.

A whale’s head : Keeping in the theme of the royals, the head of any whale washed up on a Scottish beach is supposed to become the possession of the King – with the Queen taking possession of its tail. Likewise, the Queen has the right to whales too large to be pulled onto land. This law is more common when sturgeon, another Royal fish, are caught in Scottish waters. According to Scottish Field, the Queen has never requested a sturgeon, but many have been caught and offered to her.

Fishing on Sunday : Confirmed by the Salmon Fisheries (Scotland) Act of 1862, it is illegal to fish for salmon on a Sunday in Scotland. It is also illegal to ‘be found handling a salmon in suspicious circumstances.

Gambling in a library : According to Scottish Field, the Library Offences Act in 1898 has outlawed gambling in a library – clearly as a result of such a prominent issue in the past. The act, which prohibits gambling in the venues, also includes banning obscene or abusive language – with fines reaching up to 40 shillings. 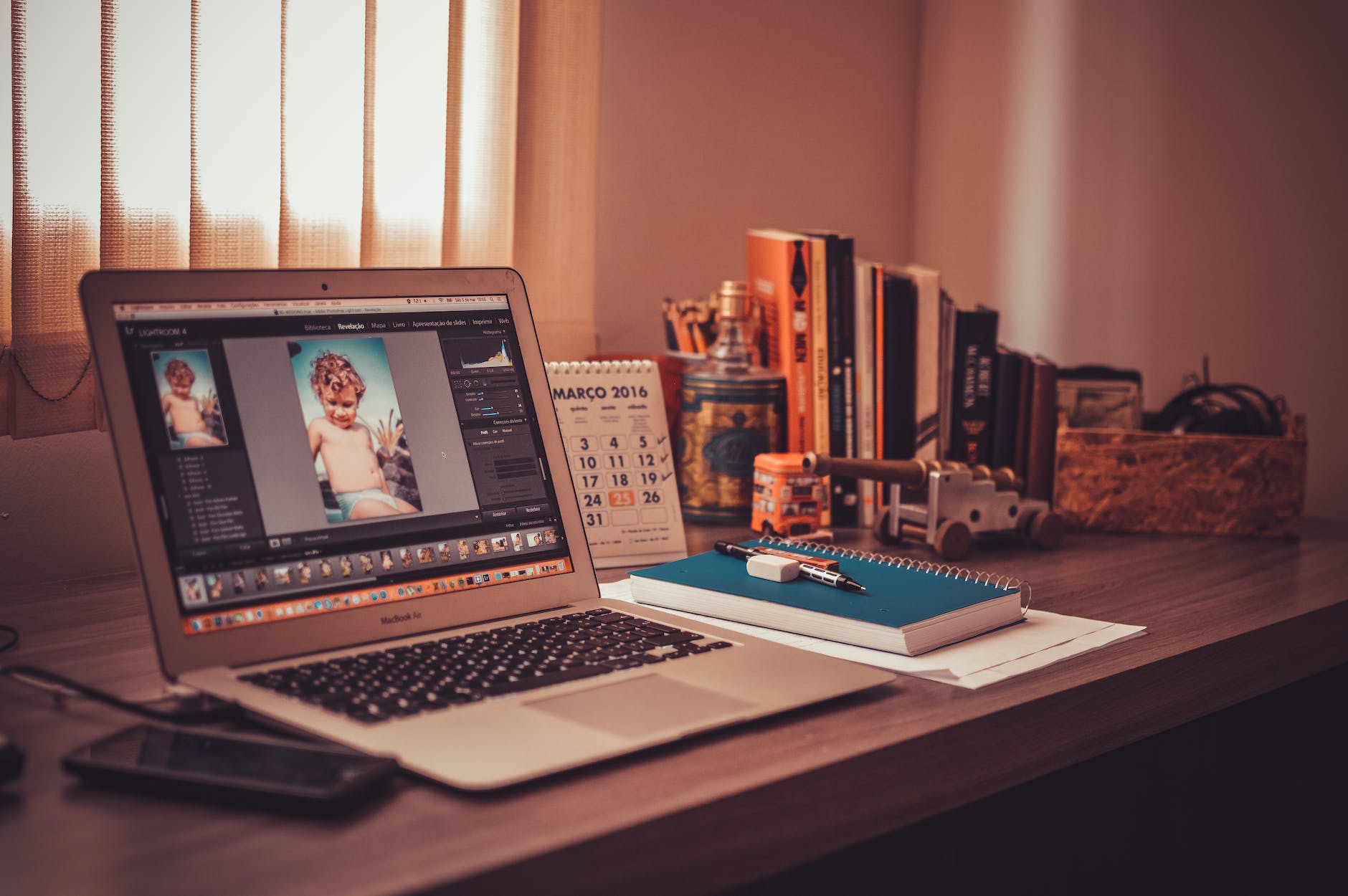 Prepare for distractions. It is impossible to avoid all the distractions that comes from being at home so set yourself some boundaries.

Create a to-do list. Planning your day is crucial while working from home. Plan a to do list and check things off as you complete them to keep yourself motivated.

Take multiple breaks. Keep yourself a schedule and ensure to take small breaks away from your work screen to go stretch your legs and make yourself a cup of coffee.

When it comes to meals, you should keep yourself in check and be on a good diet.

Keep at schedule. It’s the simplest rule, yet the toughest to follow.

Wrap it up at the correct hour!