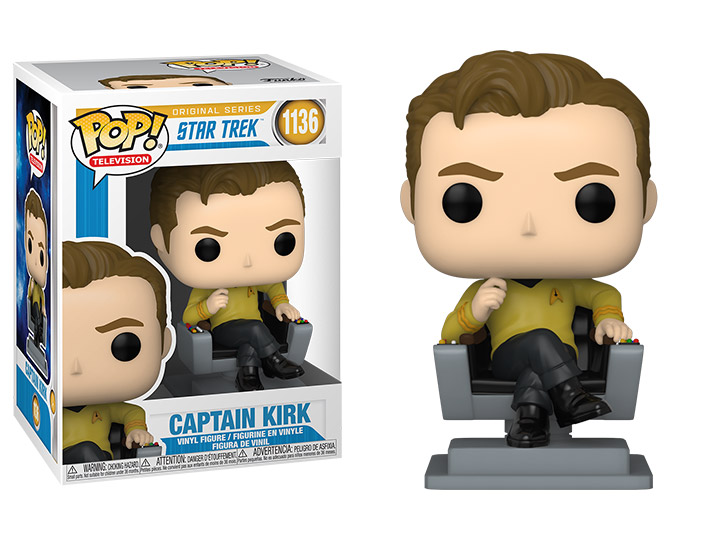 Pablo Mari is holding his medical at Udinese today ahead of a potential loan move from Arsenal, according to a report. A deal for Pablo Mari to join Udinese on loan is expected to be completed today, as the player is undergoing his medical in Italy. Romano previously reported that Udinese had come to an agreement with Arsenal for a straight loan until June with no purchase option. Mari has hardly featured at all for Arsenal this season, playing just three times in all competitions. Even calling the centre-back a “squad option” is too generous, as he’s only made the squad in 10 matches of Arsenal’s 26.

It was clear going into the month that the 28-year-old needed a loan or a permanent move to get things going again. Fortunately, it seems Udinese are offering him that opportunity. Mari struggled in his opening Premier League fixtures of the campaign, as Arsenal lost to Brentford and Chelsea. Combine that with Gabriel Magalhaes’ strong form and Ben White settling in quickly alongside him, and it’s not hard to see why Mikel Arteta has been opting for others. Plus Arteta seems to want Holding as the backup central defender. Ideally, the defender will start to show his abilities again on loan, and he and Arsenal will be in a stronger position to assess his next steps in the summer.

Sead Kolasinac has joined Marseille on an 18-month deal after his Arsenal contract was mutually terminated six months early. The 28-year-old joined the Gunners in the summer of 2017 following the expiry of his Schalke contract and went on to make more than 100 appearances for the club. But Kolasinac fell out of favour under Mikel Arteta and made just two Premier League appearances this season. Kolasinac won one FA Cup and two Community Shields during his time in north London. The Bosnia and Herzegovina international becomes the third player to leave the Emirates this month, following Ainsley Maitland-Niles’ loan move to Roma and Folarin Balogun’s temporary switch to Middlesbrough.

Despite all the loan movements out and Kolasinac leaving, we are yet to sign the midfielder(s) that we desperately need and the Dusan Vlahovic saga keeps churning on. Same for Arthur Melo of Juventus. After 19 days, it is getting boring!