Do you think people will ever live on another planet? 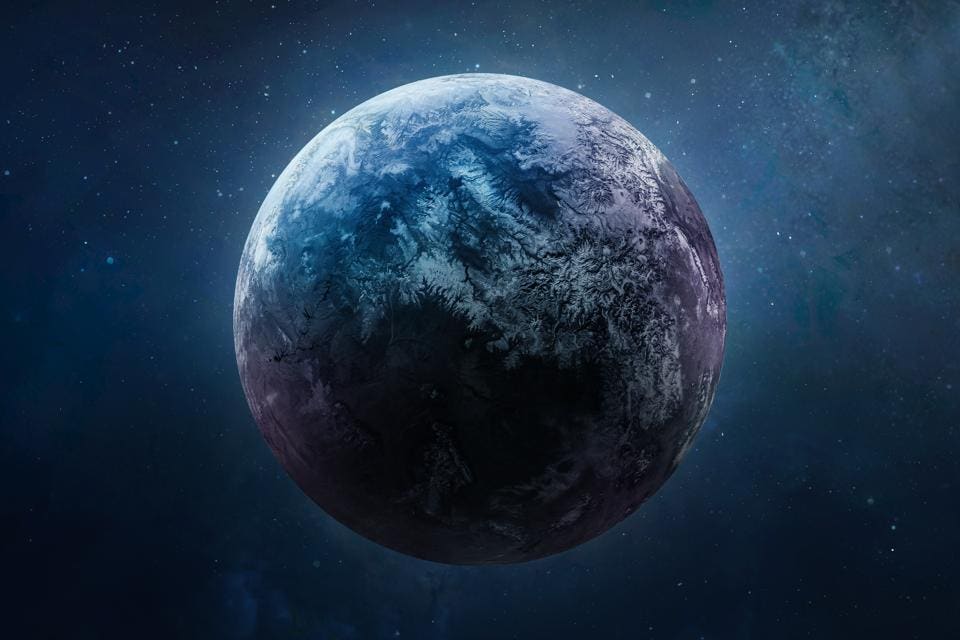 As in humans, yeah. Someday down the line we will colonize other planets an have people staying on them, perhaps settling down and build homes, cities and towns there. We will start cultivating crops there as well, maybe not as we do it on Earth, and find resources that we can use for our benefits. We will have vehicles that we can use to travel on the surface, ships and boats for the waters there. And we will bring our animals there, like our pets. And someday we will have babies born there.

There are some planets that astronomers have identified as very similar to earth or earth like. Some around the size of our planet and some bigger than ours. Perhaps we will find some moons that can be habitable as well. I would love to see some of those planets in person and I wish I lived in an age where we can travel easily on large spaceships and land via shuttles or perhaps the whole ship itself on the planets and walk around. Wouldn’t that be the ultimate high to walk on a new planet, be part of the first humans or even living beings that have set foot on the surface of a planet? I would so want to see that happen.

So yes I do think humans will one day travel to the various planets and moons and walk around, make a settlement, set the foundations of a new city on there, build houses and buildings, roads and live on these planets. I can almost imagine it in my mind and see it happening.

I am long, long overdue a haircut. I think I last had a haircut in May of last year. We then had that second lockdown for about 4 weeks or so and then it took a little while for the saloons to open. I kept thinking that I will go and get it done but after that last lockdown it kinda felt more and more easier to just stay at home and not go out. I realized by September that I hadn’t gone out at all in a while and the visit to get vaccinated was only trip outside the home. It had just become really lazy for me to stay in and order groceries and meals to my apartment and do nothing on the weekends.

Then in October I got hospitalized and came back home for a recovery period. And I have been scared to go out since then, thinking that I would eventually get better and then go out a bit more. However it’s January 20th and I have only been outside a handful of times to go and see the doctor. Only exceptions was last Saturday when I took my dad to get a tooth of his removed and then yesterday when I walked to the local post office to collect a parcel and then to buy a loaf of bread (missed it from my weekly online grocery haul) at a store on the way back. Sweaty walk by the way as it was very hot at 12:45 pm.

So anyway I haven’t had my hair cut in a long while and my hair is a mess and almost reaching my shoulders. I am balding at the top but I have long hair. And it takes a while to dry my hair after a shower. And in the wind it blows all over my face, especially my eyes. I badly need to go and get it cut. Maybe soon.