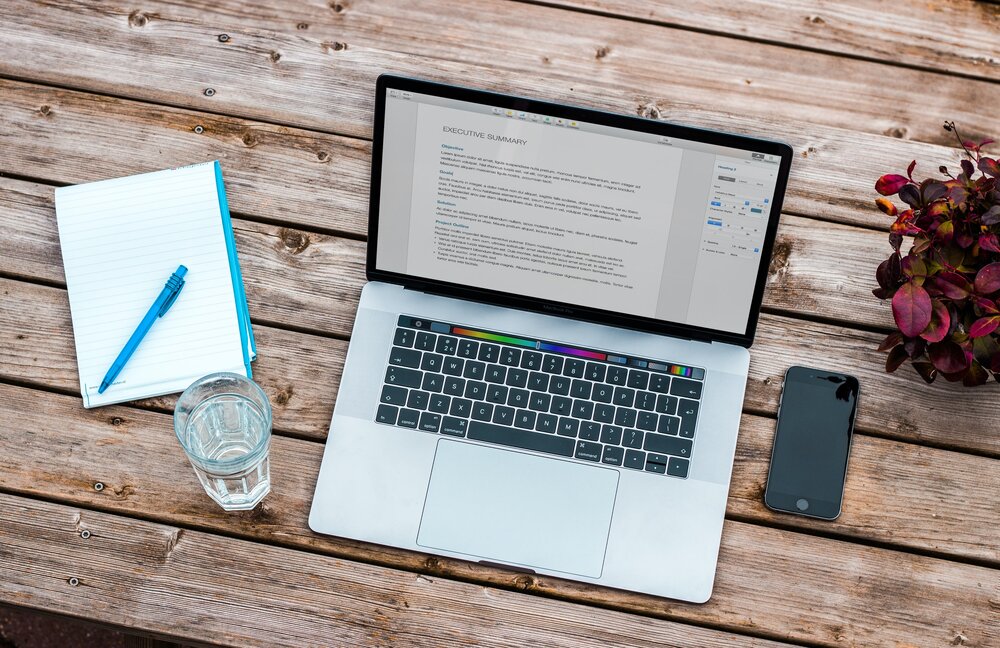 1. Your health and mindset are suffering : You are constantly worried and thinking about work or aspects about work. You are not able to sleep and toss & turn at night reliving things that happened/said that day or that week. If this is you, your physical health is at risk as is your mental health.

2. There is no room for advancement : This is tricky. If you work in an organization where there is no chance to go up the ladder and you are stuck in doing the same job over the years, maybe they don’t want to promote you (you are doing a great job or they don’t think you are doing a good enough job for promoting) or they don’t have openings because everyone is happy where they are. That means no one above you is leaving, so no one above you gets promoted leaving a post available for you. Either situation, it’s not great for you so find some place else.

3. Your workload has increased, but pay hasn’t : Ah yes! Been there, done there. If they give you more and more work to do but your pay also doesn’t increase exponentially, it means that they are taking advantage of you and your good/timid nature. In one of my previous jobs that’s what happened to me for 6 months and I finally left after all their false promises.

4. You have a toxic boss: Ah, been there, done that! Almost twice, the second time not so much. The first time it was so bad that I called my actual manager, who worked in a different state, and said that I was this close to taking the laptop of said toxic local boss and smashing it on his head. Things were so bad for a while; I was directly taking on blame for things I wasn’t responsible for just to keep the peace. Finally I had enough. He wasn’t going to go away, so after a talk with my remote manager, I decided to resign and serve an extended notice period.

5. You aren’t being used to your full potential : This one is also another tricky one. It could be that they don’t your full potential but a good management will also try to do that. Maybe they also don’t have options open. But ask yourself this : Is your work too easy? Have you acquired new technical skills, but they aren’t being used or appreciated? Are your responsibilities the same they’ve been for years? When a promotion opens up, are you overlooked? Sounds like you’re being underutilized and not used to your full potential. In this case, it may be time to make that move.

Prompt from 120 February Blog Post Ideas To Inspire You [2022] at StarterStory.com