You suddenly have a week off, what do you do? 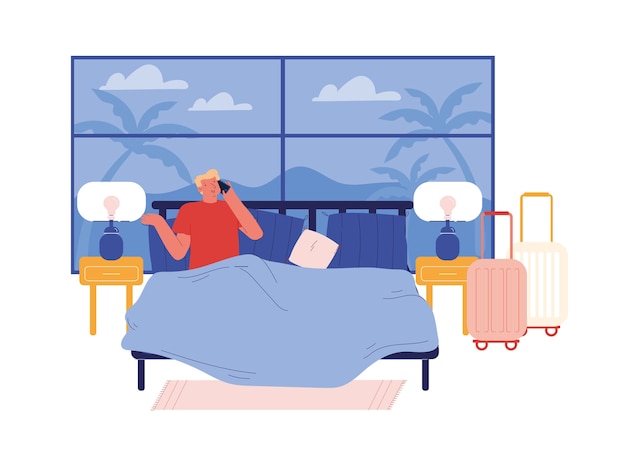 The same thing that I would do if I had the money – book a few days stay in a nice hotel and stay in, order in room service, watch some movies and sleep as much as I can. a sort of staycation. Yes the room should be one with a comfortable and large bed, free wifi, beer & alcohol that comes with that room service and a tv. I would sleep, read, internet (the verb) and watch a few movies while drinking a bit and eating whatever they can deliver to me. That would be the best way to unwind and relax and recharge my batteries. Just like the last two times I did back in 2019 and 2020. I am so itching to do that again and relax for a few days.

I am not person who likes to travel and see places and new people. It’s ok if I can just sit in the comfort of a nice, cool room with a cold beer on one side of my laptop and some snacks on the other side of it. Relax and enjoy life but most importantly get some rest and some solitude. Relaxation is very important and let’s face it – from time to time it is good to get away from your home and not have to see the same old faces that you see every day and instead get away from it all. I don’t want to see my work desktop – even if it is shut down – for a few days.

It would also be good if I did not get any phone calls from people from work. That is the thing I could also do the most without. Even on my weekends I get disturbed a lot and hence I loathe the ringing of my phone. It would nice to go away for a week. 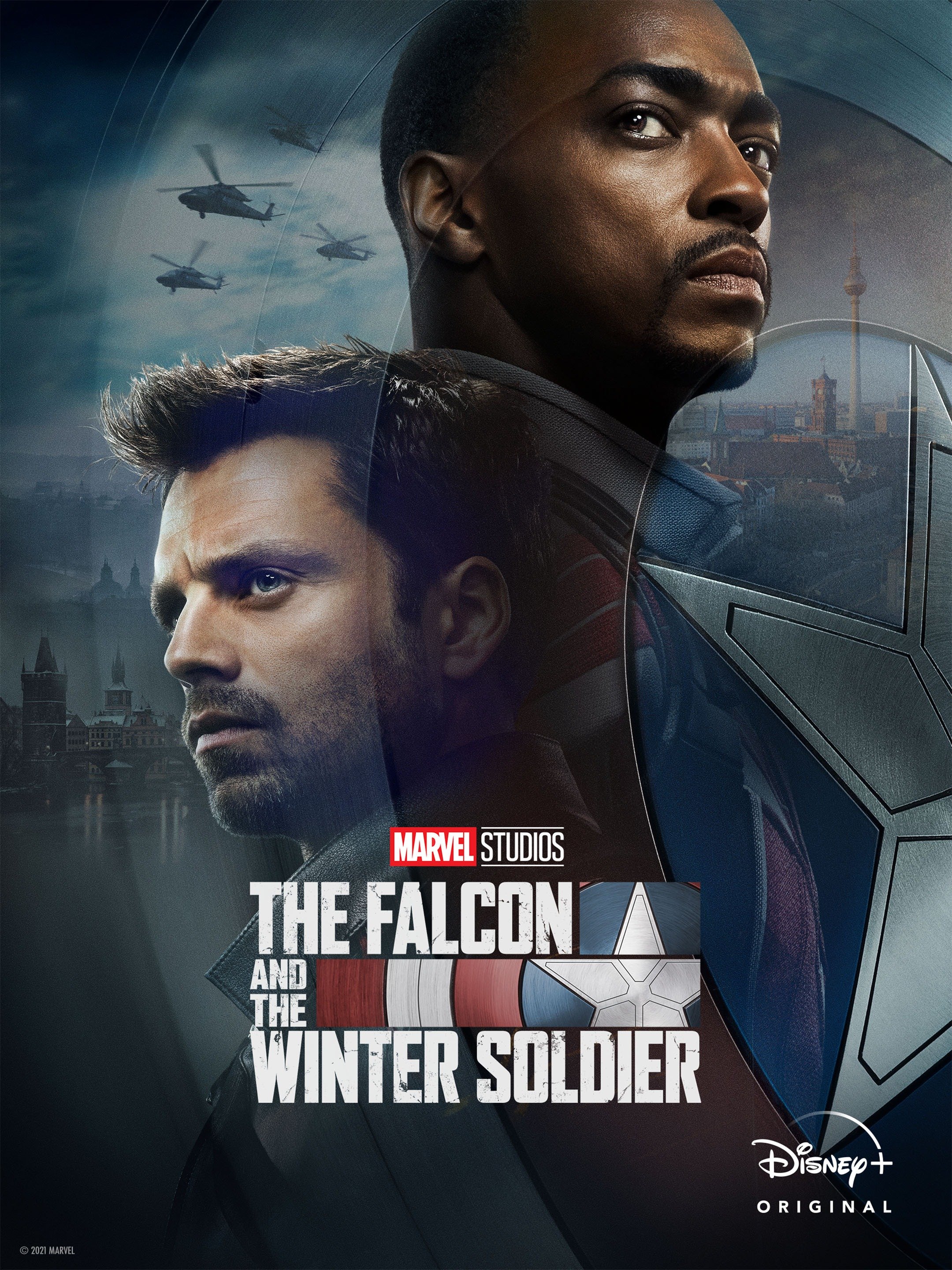 The Falcon and the Winter Soldier is an American television miniseries created by Malcolm Spellman for the streaming service Disney+, based on Marvel Comics featuring the characters Sam Wilson / Falcon and Bucky Barnes / Winter Soldier. It is the second television series in the Marvel Cinematic Universe (MCU) produced by Marvel Studios, sharing continuity with the films of the franchise and taking place after the events of the film Avengers: Endgame (2019). Spellman served as head writer with Kari Skogland directing. Sebastian Stan and Anthony Mackie reprise their respective roles as Bucky Barnes and Sam Wilson from the film series, with Wyatt Russell, Erin Kellyman, Danny Ramirez, Georges St-Pierre, Adepero Oduye, Don Cheadle, Daniel Brühl, Emily VanCamp, Florence Kasumba, and Julia Louis-Dreyfus also starring.

By September 2018, Marvel Studios was developing a number of limited series for Disney+, centered on supporting characters from the MCU films such as Wilson and Barnes. Spellman was hired in October, and chose to focus on the racial issues raised by Wilson being handed Captain America’s shield at the end of Endgame. The Falcon and the Winter Soldier was confirmed in April 2019, and Skogland was hired the next month. Filming began in October 2019 in Atlanta, Georgia, before moving to the Czech Republic in March 2020. Production was halted due to the COVID-19 pandemic, but resumed in Atlanta in September before wrapping in the Czech Republic in October. The Falcon and the Winter Soldier premiered on March 19, 2021, and ran for six episodes until April 23. It is part of Phase Four of the MCU.