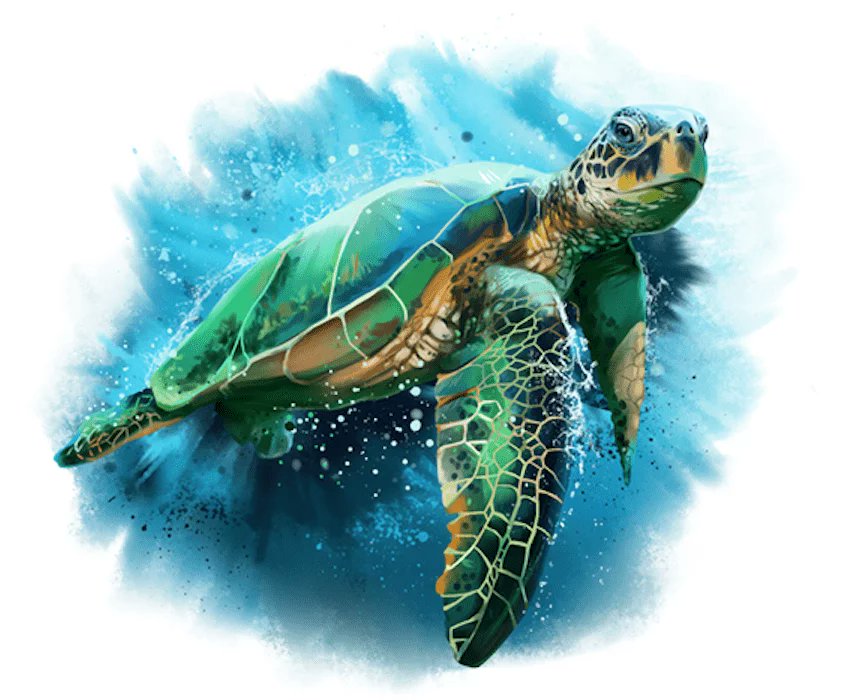 Other than dogs and cats,  my family & I have had some love birds at various times and a lot of god fish that we have raised as pets. Well, I don’t think you can call them pets really since you don’t actually interact much with them. Especially gold fish! I never like to keep them but my parents seem to like it. However I would like to keep a turtle as a pet if it’s in the water.

If I had a big enough aquarium I wouldn’t mind getting a couple of small turtles. I think that would be really cool. I do not know much about all the various type of legal types here in India but I think I would like them if they don’t grow too big. I wonder how much work they are to maintain and clean. I am not sure but I think I want to find out and then make a decision. Also, all this sudden thought about turtles makes me think about the time I saw one, slightly big, on the streets during a ride back home from work.

Ages ago, I was coming home in the office car at around 1:30 am & we had stopped to drop a guy off at Kadavanthara. Coming back the same way that we drove, I saw a stray dog sniffing at a shiny rock, about the size of two palms kept together. The dog was obviously looking for something to eat among the garbage & stuff. Then as we passed I knew what the shiny rock actually was. It was a turtle!! Yes, a freeking turtle – in the heart of the city! In god damn Kadavanthara. How in the blazes did it come to Kadavanthara?!! I have no idea.

We stopped the car & reversed back to take a good look at the thing. I got out and moved towards it. It was crawling upwards & trying to get away from the stray dog & us humans. I wanted to take it with me; and if not for the fact that I had a dog at home & that my mom would freak & have a cow if she saw me bringing home a turtle, I would have. But it was kinda cool to admire a turtle in the middle of the night as u don’t get to see one in the city.

What if all the streets were rivers? What would be different?

Have you seen the movie Waterworld? I guess live would become a lot like that. Unless you mean only the streets were rivers and the rest of the land is intact and above sea level. Well, we would have vehicles that are more like boats. What are the water scooters called? See doos? Those will be all the range as well as motor boats. I guess you will also have foot pedal boats as well.

We’d have to be a lot more careful with the traffic as these boats are much bigger. But guess in this alternate world we would have smaller boats more like cars that can go on water. That would be nice. So imagine if your car can ride on water! I guess we’d have to be really careful not to splash all that water onto pedestrians that go on the pavements and to other vehicles and stores.

How will pedestrians cross the street? That one is a mystery but I guess we will have a section of the pavement that you stand on and press a button and it will float on the water and take you across the street. Maybe! Sounds interesting.