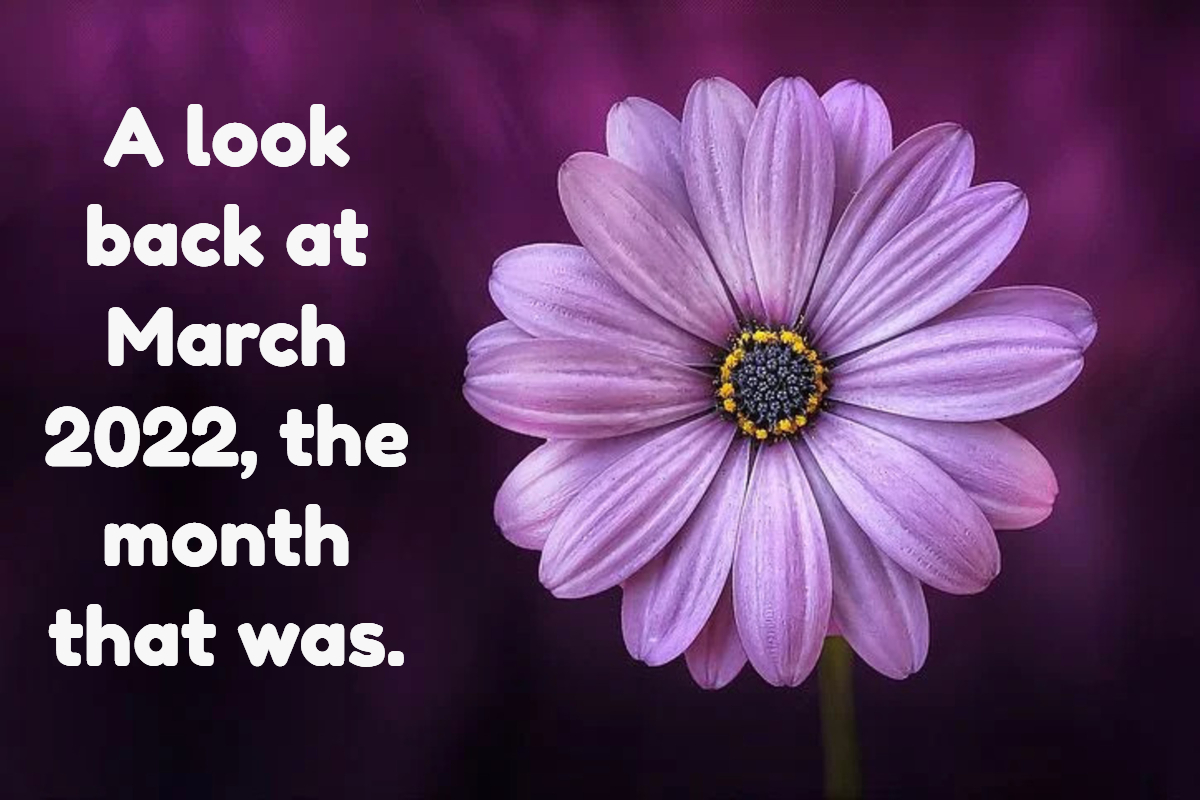 Every year on April 1, April Fools’ Day is celebrated in several countries by different cultures, with the goal being to try and play a trick on someone. It could be as simple as a practical joke or maybe even a hoax, but it’s key that on April 1 you are vigilant to any potential April Fools’ Day jokes.

It is thought that April Fools’ Day first came about in 1582, as France made the change from the Julian calendar to the Gregorian calendar. While the new year got underway with the spring equinox around the date of April 1 in the Julian calendar, the Gregorian calendar begins the year on January 1. Therefore, anyone who still celebrated the new year in the last week of March until 1 was laughed at and called “April fools”. One of the common pranks was to have a paper fish placed on their back, with these people then referred to as “poisson d’avril”, which translates to April fish. The significance of this is that it is supposed to symbolise a young, easily caught fish and a gullible person.

In the Netherlands, the origin of April Fools’ Day is often attributed to the Dutch victory in 1572 in the Capture of Brielle, where the Spanish Duke Álvarez de Toledo was defeated. “Op 1 april verloor Alva zijn bril” is a Dutch proverb, which can be translated as: “On the first of April, Alva lost his glasses”. In this case, “bril” (“glasses” in Dutch) serves as a homonym for Brielle (the town where it happened). This theory, however, provides no explanation for the international celebration of April Fools’ Day. In 1686, John Aubrey referred to the celebration as “Fooles holy day”, the first British reference. On 1 April 1698, several people were tricked into going to the Tower of London to “see the Lions washed”.