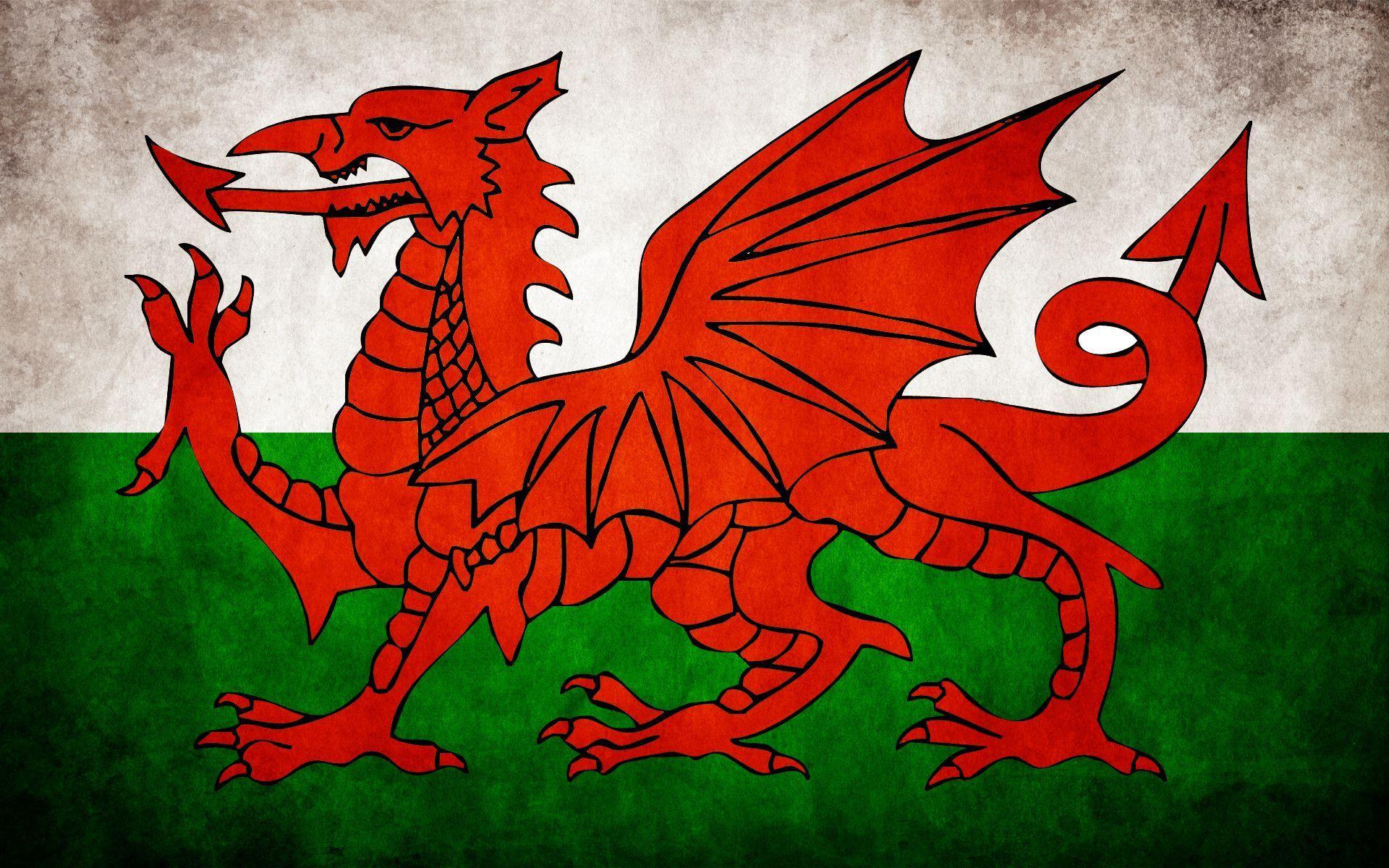 7. Hanging out the washing : Residents on a new development in Beverley, East Yorkshire, are subject to a “restrictive covenant” which bans them from hanging out the washing or airing clothes outside. Other common covenants prevent people from putting up fences in front gardens and washing cars outside their homes.

8. Playing ‘knock-a-door-run’ or ‘knock-knock-ginger’ : The Metropolitan Police Act 1854 makes it an offence to “wilfully and wantonly disturb any inhabitant by pulling or ringing any doorbell or knocking at any door without lawful excuse”. So naughty kids could face a fine of up to £500.

10. Playing football in the street : The Metropolitan Police Act 1839 makes it an offence to “fly any kite or play at any game to the annoyance of the inhabitants or passengers […] in any street”. So children having a kickabout outside your front door could land a £500 fine.

11. Engaging in small talk : Staff at Carlisle City Council were banned from talking about anything other than work. An email sent to 31 workers in 2011 warned them “to be aware of the reason why they are here, which is to work and not to treat the office as a day-to-day holiday camp”.

12. Failing to carry a spare dog poo bag : Daventry Council, Northamptonshire, has a fine of up to £100 for dog walkers caught without a poop bag. So if they are stopped AFTER binning a full bag they could still be fined.

13. Cleaning your doormat : Section 60 of the Metropolitan Police Act 1839 makes it an offence to beat a doormat in the street after 8am. Beating your carpet at any time of day could mean a £500 fine. 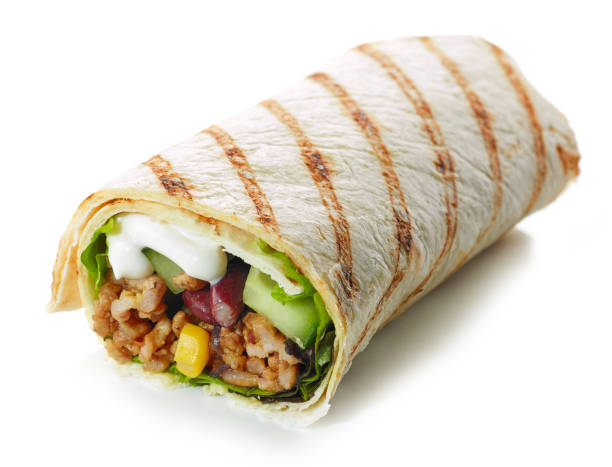 Most of us love burritos. Burritos are a staple menu item in many Mexican-American restaurants as they are versatile, portable, and oh-so-tasty! You can make it healthy with all fresh ingredients and less cheese or crema. Instead veggies and maybe some scrambled eggs for protein – you have a breakfast burritos. It is very versatile.

Here are some fun facts you may or maynot know about burritos:

-The burrito is a traditional food in the city of Juarez in northern Mexico.
-Burritos made in Mexico are made thin and small and are only made with one ore two ingredients.
-Burritos made in the United states are bigger and contain multiple ingredients centered around meat or vegetable.
-The burrito is especially popular in Cuidad Juarez, in the northern Mexican state of Chihuahua where they were invented.
-The burrito was made popular by Northern Mexican and American gold miners.
-The flour tortilla is usually lightly grilled or steamed, to soften it and make it more pliable.
-The word burrito means “little donkey” in Spanish.
-The first documented burrito was made in 1922
-The tortilla was first made in Chihuahua, where the wheat grows the best.
-The first first certain reference to a burrito is from a roadhouse cafe near Tuscon.
-The first mention of a burrito in the Los Angeles Times wasn’t until 1958.
-In 1958 the burrito appeared in the Oxford English Dictionary.
-The first restaurant in San Fransisco known to serve the burrito in the late 1960’s.
-Burritos combine ancient traditions with contemporary ingredients spiced to suit tastes of the general public.
-If fried the burrito becomes a chimichanga.
-California burritos are the most popular in America.
-The three most popular burrito types in the U.S. are wet burritos, break burritos, and California burritos.