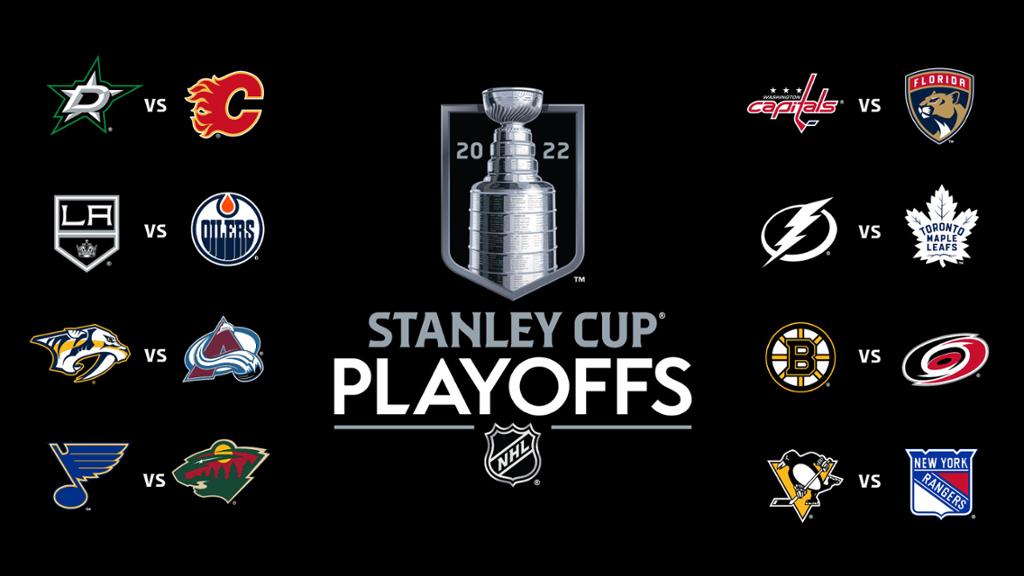 Toronto Maple Leafs (A2) vs. Tampa Bay Lightning (A3)

Arsenal boss Mikel Arteta said it was the sign of a big team to be able to win ugly as the Gunners beat West Ham at London Stadium to reclaim fourth spot in the Premier League. The Gunners knew only a win would lift them back into the Champions League places after Tottenham beat Leicester earlier in the afternoon, but Mikel Arteta’s side responded by grinding out an important three points. It was Arteta’s centre-backs who came up with the goods, with Gabriel Magalhaes nodding the winner early in the second half after Rob Holding had opened the scoring from Bukayo Saka’s 38th-minute corner.

Jarrod Bowen did pull the Hammers level just before the break, controlling Vladimir Coufal’s cross and squeezing a strike into the bottom corner in what was a reward for a strong first-half performance. But David Moyes’ outfit failed to reach those levels after going behind for a second time – and defeat leaves them seventh, three points behind sixth-placed Manchester United with three games remaining.The Gunners are desperate to return to Europe’s elite competition next season and Arteta’s side have enjoyed the advantage of having no continental football this term, meaning all their resources can be focused on achieving a top-four finish for the first time since 2015-16. West Ham’s only realistic chance of qualifying for the Champions League now is to win the Europa League – and Moyes’ team would be forgiven for having one eye on overturning their 2-1 deficit in the semi-final second leg against Eintracht Frankfurt in Germany on Thursday.

Arsenal struggled to get a foothold, though, before Eddie Nketiah’s clever run and low shot forced a corner, from which Holding climbed highest to head in Saka’s delivery for his first Premier League goal. Bowen’s smart finish pulled the Hammers level on the brink of half-time. But, after the hosts failed to properly clear a corner, Gabriel was left unmarked at the back post to head in Gabriel Martinelli’s 54th-minute cross, beating former Arsenal stopper Lukasz Fabianski at his near post. Nketiah could have sealed the success on the break, only to curl wide, but the 22-year-old continued to prove a threat after again being trusted to lead the line for Arsenal. The visitors were not at their fluent best, but as the battle with north London rivals Spurs hots up – and with the Gunners heading to Tottenham a week on Thursday – restoring their two-point advantage was the most important outcome for Arsenal.