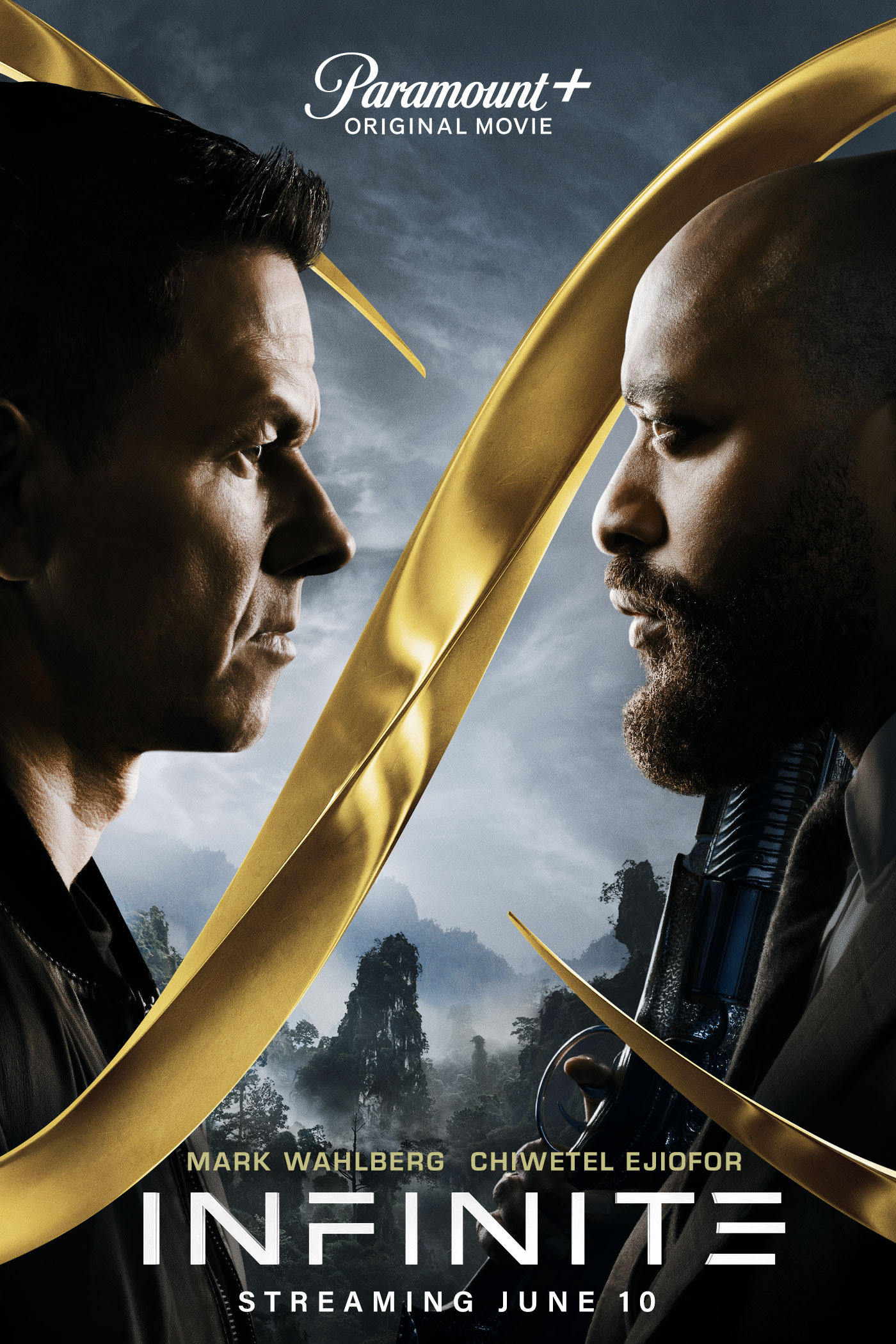 Infinite is a 2021 American science fiction action film directed by Antoine Fuqua. The screenplay, which was written by Ian Shorr, is based on a story by Todd Stein, which is itself adapted from D. Eric Maikranz’s 2009 novel The Reincarnationist Papers. The film stars Mark Wahlberg, Chiwetel Ejiofor, Sophie Cookson,  Jason Mantzoukas, Rupert Friend, Toby Jones and Dylan O’Brien.

The film was digitally released on Paramount+ on June 10, 2021, following delays from its original August 2020 theatrical release due to the COVID-19 pandemic. It received negative reviews from critics who criticized the performances and screenplay, with some comparing it unfavorably with other films like The Matrix.