Even the best writers struggle with creative block. Help out your readers by sharing with them some of your personal favorite strategies for getting back into the rhythm of writing.

There are several website and bloggers who share a bunch of prompts on a monthly basis and hence it is easy for us to find a topic to inspire us. If you do select one of them, please do link back to the blogger or website in return. 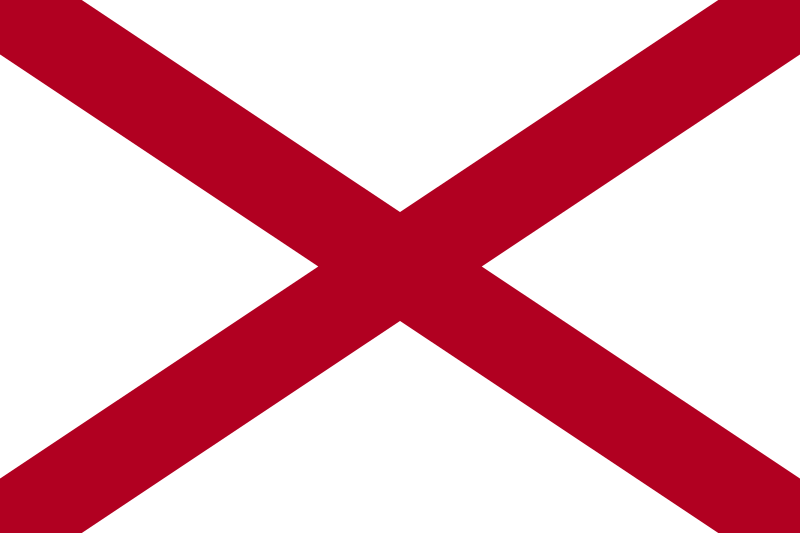 7. Throwing salt can lead to execution

There’s an old wives tale that dictates you throw spilled salt over your left shoulder or else you’ll have bad luck. You’ll have a worse fate if you try that in Alabama near a railroad track. The law once had a practical purpose. At one time, Alabama was an open range state which meant that livestock had free range to go wherever they pleased. The powers that be wanted to make sure everyone was accountable for their safety, including railroad companies. The state felt that throwing salt on the tracks would encourage animals to cross onto the tracks, leaving them vulnerable to being hit. To help with the problem, they made the practice of throwing salt on tracks not only illegal but punishable by death.

TLC wrote a great song about Scrubs in the late 90s. One of the best lines was, “a scrub is a guy who can’t get no love from me, hanging out the side of his best friend’s ride trying to holla at me.” If the group lived in Alabama, the song might not exist. Mobile, Alabama prohibits anyone from cat-calling a woman on its streets. At one time, many people in the city were military. Mobile wanted to protect the reputation of its female citizens and banned the behavior since they felt it embarrassed women.

9. You can be prosecuted for self-mutilation to get someone’s attention

Let’s face it; sometimes, we feel like no one is listening. Inside, you may be screaming, will you just understand what I’m going through. Yet, even if you want to take extreme measures to get someone’s attention, there’s one you’ll need to steer clear of if you live in Alabama. The state doesn’t like to see anyone unnecessarily injured and goes to great lengths to protect its citizens. So, if you decide to inflict bodily harm on yourself to get someone to feel sorry for you, chances are you’ll need some bail money.

10. Confetti is illegal in Mobile

Confetti is one of those things that’s fun for approximately thirty seconds. Like glitter, it seems like a good idea and then gets stuck on everything, and you find it days later in the most inopportune locations. Those who want a good excuse never to use it and enjoy a good reason to forbid people around you from using it as well may want to move to Mobile. The city is strict with the product and doesn’t allow possession, manufacture, or sale of tiny pieces of paper.

Many people love public displays of affection. Others think it’s not polite to show how much you care about someone in public and keep quieter moments between couples. Those who wish to keep their relationship with their partner subtle might not mind this Alabama law. According to Stupid Laws, it’s illegal for dating couples to hold hands while eating in a restaurant. Unfortunately, this probably means one milkshake and two straws won’t be on the menu either.

12. Loving a porcupine will get you jail time

Even though it may sound like a southern stereotype to Yankees up north, Alabama has laws that prevent persecution for anyone who wants to marry a cousin. However, there is one animal in Alabama you’ll want to stay away from, the porcupine. Most people would shy away from the idea that these creatures would make an excellent life partner. However, Alabama wants to make sure, so they wrote a law that explicitly forbids getting involved with one.

How often have you wondered if the driver in front of you is paying attention to the road? Moreover, do you sometimes think they are blind because their driving skills are subpar? Perhaps they might be wearing a blindfold, even though I hope not. However, if they decide to try and drive with one on, an Alabama police officer can arrest them. After all, there is a law on the books that strictly forbids this behavior. Even though it seems like this should be common sense.

14. Playing Dominoes on Sunday is illegal

After getting back from church and eating Sunday supper, you may want to have a game night with your family. That’s fine as long as you’re playing Uno, Life, Monopoly, or Scrabble. But don’t get caught playing dominoes because Alabama has made that game illegal on Sundays. If caught, you may even spend three months in jail. 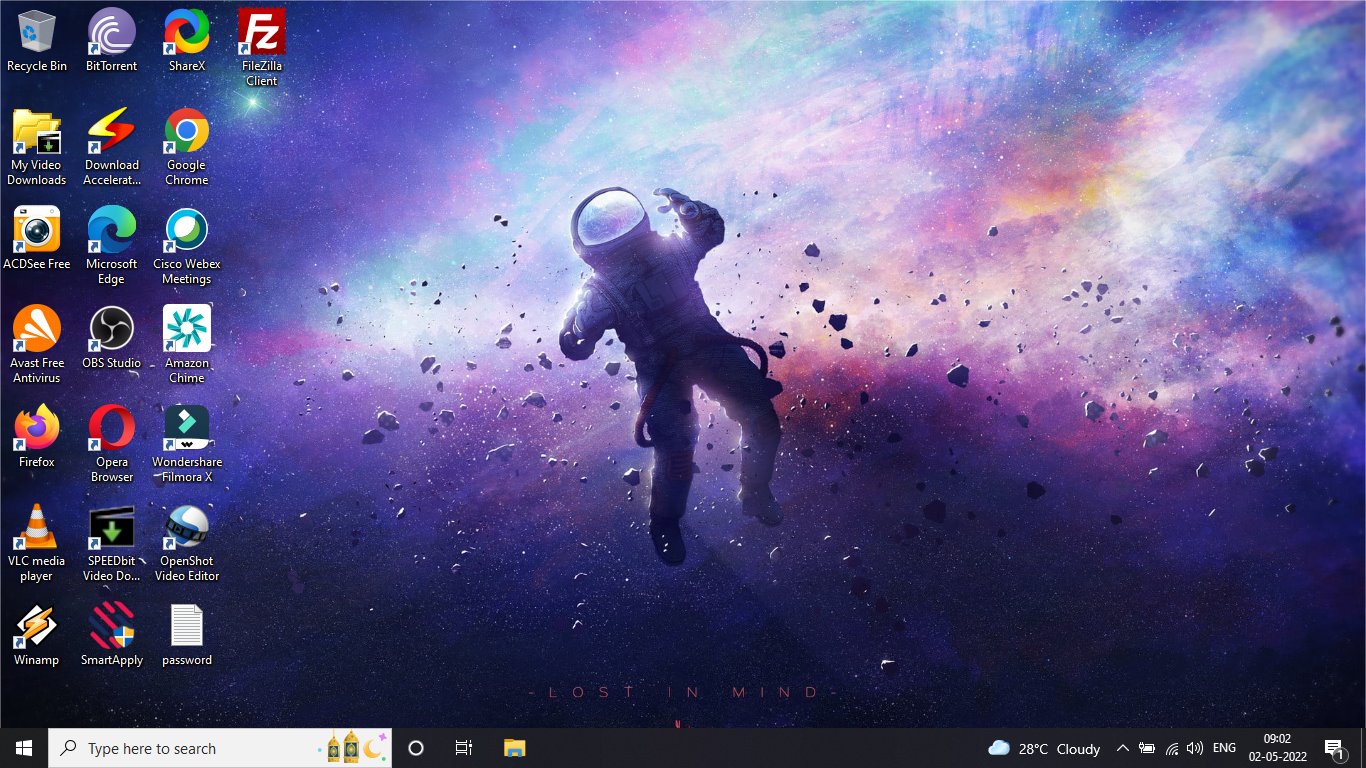 So for me the summer when I was 16 was 1992 after my 10th grade after which I went for my 11th & 12th in a college as part of a pre-degree course. I turned 16 on August 2nd 1992. I remember the excitement my classmates and I felt as we wrote our SSLC exams, with our teachers being as nervous as we were and supporting us from the sidelines. I remember speaking to my buddies and saying that I couldn’t wait for the days of not wearing a school uniform and being a lot more free, as pre-degree & then degree in a college was a lot more casual than in school.

On the last day of the exams, I remember that feeling of elation and happiness. No more school! No more uniforms. I loved the friends that I had and I admired and appreciated the teachers that we had but I wanted out as I felt that it meant I was growing up. Once the exams were over, a large group of us hung around and chatted about our plans for the 3 months before our results would be out. By 4 pm we split off into smaller groups heading to our homes, but about 6 of us went to a small shop near our school for some juice and snacks. We stayed together for about an hour, talking about burning our uniforms in a few days.

By 5 pm I was in my room at home and playing music. Enjoying myself and playing my acoustic guitar (which I hadn’t learned how to play properly) and I remember it was to a song by Deep Purple that I was grooving and jumping and broke a string on the guitar. As I calmed down a bit and the excitement of school getting over died down, as the sun set I realized that I would never be with that same group of classmates and friends ever again. That reality hit me like a brick and I came down from my big high. As the days went by I did spend a lot of time with my cousins and some of my friends.

After about a month, I went and joined a 2 month basic computer course in DataPro. I was restless and needed something to keep me occupied and make new friends as well. Besides it was only a couple of hours a day, 4 days a week. So this 2 month course at DataPro seemed like a good option and I had fun there. I got fascinated by computers as well and during my lab hours I would try to make colourful images on MsPaint. Remember that this was back in the Windows 3.x years.

I remember these two very gorgeous girls who were in my classes at Datapro. Their names were Zeena and Geena D’Couto and they were fraternal twins. And my eye was on Zeena but Geena was hot too. I spent much time with them and in the afternoons I would go to the record store nearby and go through the various album releases and check out some of the music at the store. Ofcourse I also went to various places visiting relatives. Those were good times.