Hindi is the national language of India

Languages in India are as diverse as its culture and religion. Some 780 languages are spoken across the country, the second highest number of languages in the world after Papua New Guinea which is said to have 839 languages. Among these languages, 23 of them are recognized as official languages including Hindi, English, Bangali, Kashmiri, Nepali, Sanskrit, Tamil, Urdu, etc. While Hindi is the most prominent language in the country, with over 422 million speakers, it is not the national language as no language in India enjoy such a status according to the Constitution of India. Hindi is mainly spoken in northern and central India, and is one of the two languages used by the government (the other being English).

Vegetarianism is often considered the norm in India due to its cultural and religious traditions. Thus it is quite natural to assume that India might be a vegetarian majority country. This is not the case though. A survey conducted by India’s Sample Registration System (SRS) in 2014 showed that non-vegetarian population over the age of 15 accounted for 71%. Meat or fish consumption is prevalent in many communities especially among the Muslims as well as the coastal states like Kerala and West Bengal which is known for their seafood dishes.

In spite of that, India still has the lowest rate of the population consuming meat, and more vegetarians than the rest of the world combined according to 2007 statistics of the UN FAO (Food and Agriculture Organization of the United Nations). It is a great country to visit for vegetarian travelers as vegetarian restaurants are easy to find and there are plenty of options.

Did you know that India is the second largest English-speaking nation behind the United States? While there are accents due to the local dialects (over 19,500 of them…) most Indians can speak the language. In fact, almost all private schools in India instruct in English and the younger generation is quite fluent. In more remote areas you may find a language barrier, but it’s rare to have a conversation without basic articulation. Remember, some Indians may not have strong English conversational skills, but they understand what is being said.

Indians do not eat beef

Though it is true that the vast majority of Indians do not eat beef, you can eat beef in some parts of the country. The strongest laws on cow-slaughter are in place in the north, central and western parts of India. Eleven states and two union territories (federally-administered regions) ban slaughter of cows, calves, bulls and bullocks. The central state of Chhattisgarh does not even allow the slaughter of buffaloes, even though they are not considered sacred. Eight states and one Union territory have no legislation regarding slaughter of any cattle. The states and the union territory with no ban: Kerala, West Bengal, Assam, Arunachal Pradesh, Manipur, Meghalaya, Mizoram, Nagaland, Tripura, Sikkim and Lakshadweep. 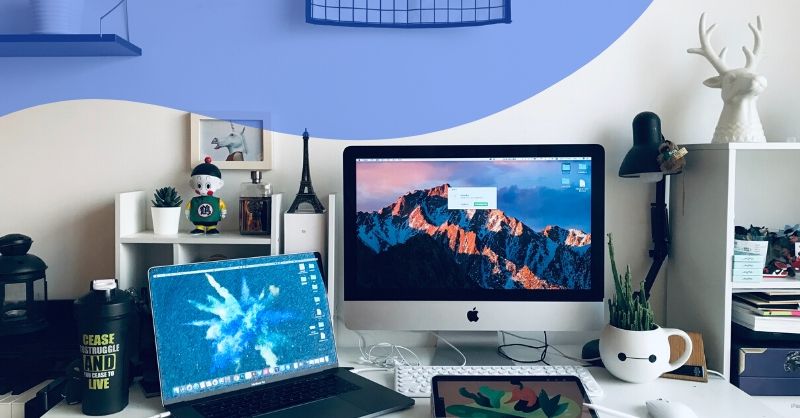 Silence all unnecessary notifications, take some time off

There’s absolutely nothing more annoying than those unwanted notifications that disturb your focus during work. In order to eliminate them, just take some time out to temporarily turn off the notifications for all the apps that distract you. As for the computers, you might not be aware of this but turning off email notifications is a great strategy to prevent online distractions.

Make sure you are taking ‘no screen time’ seriously

Screen breaks are undoubtedly a great way to gain your energy back and focus on work. Your eyes demand proper rest for better functioning and it is crucial to give them a timely break for a fresh focus. You can use this time to take a quick walk or a cat nap.But make sure, you don’t stretch that time for too long.

Make some time for a self-care routine

What is the first thing you do when you wake up? Scroll through your mobile phone notifications? Stop doing it! It is not advisable to look at the screen right in the morning.You can replace this with a self-care morning routine where you can work out to improve your health or meditate to calm your mind. Plan your day to maintain your concentration.

While you spend more than half of the day working online, it is crucial to also have some recreational activities that make you feel fresh and help you become more productive. Spend time with your family, play outdoor games, and if you are into art, paint your blues away. The more you decrease your time online, the better you perform. The choice is yours!