If you were on a spaceship, what would you be most excited about seeing? 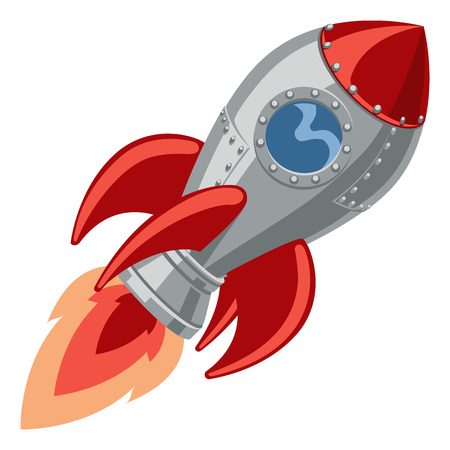 I’m getting visions of traveling the universe on a spaceship with my late dog Shawny. Well I do hope I go and see a lot of comets and asteroids and chase after some of them. I want to see many, many beautiful planets and even land on them to see what they look like. For some reasons I am also getting Tintin comics vibes with this question – remember in the comics when Tintin, Haddock & Snowy were the first people and dog to walk on the moon. Ofcourse they were joined soon by Cuthber Calculus, Thompson & Thomson a little later.

I would love to see the era of humans traveling among the stars and well, making it easy for anyone and everyone to do so. You want to travel, you contact the organization that runs the space travel, book your room or suite for you and whoever else is in your party (wife, kids, dogs, cats, parents etc) and then board the spaceship at the said time and relax in your quarters until it is time for your to explore and have fun. In the meantime, enjoy the food and drinks, the various activities (you know like on on a cruise ship) and relax.

I know it sounds so fantastic but at one point in history, traveling on a cruise ship would have something in a dream. Now it is a reality and has been for so long that no one seems to be awed by the prospect of a month long cruise or even longer. Some day that will be us in outer space.

A blue hole is a large marine cavern or sinkhole, which is open to the surface and has developed in a bank or island composed of a carbonate bedrock (limestone or coral reef). Their existence was discovered in the late 20th century by fishermen and recreational divers. Blue holes typically contain tidally influenced water of fresh, marine, or mixed chemistry. They extend below sea level for most of their depth and may provide access to submerged cave passages.

The Great Blue Hole of Belize : The most famous blue hole is located off the coast of Belize, a small country on the eastern coast of Central America. It lies near the center of Lighthouse Reef, a small atoll 70 km from the mainland and Belize City. The Great Blue Hole is over 300 meters across and 124 meters deep, and was formed during several episodes of quaternary glaciation between 150,000 to 15,000 years ago. It’s a popular spot among recreational scuba divers.

Blue Hole of Dahab : This blue hole is located on the coast of the Red Sea, a few kilometers north of Dahab, Egypt. It is the second deepest blue hole at 130 meters. The Blue Hole has claimed the lives of many divers who tried to find the tunnel through the reef (known as “The Arch”) connecting the Blue Hole and open water at about 52 meters depth.

The Blue Hole of Gozo : The Blue Hole is located on the west coast of the island of Gozo, in Maltese archipelago, in the Mediterranean Sea. It is a 15 meters deep and 10 meters wide hole in the bedrock of the cliff. Underwater, the Blue Hole is connected by a tunnel to the open sea.

Watling’s Blue Hole : Some blue holes also occur on land, such as Watling’s Blue Hole located on the Bahamian island of San Salvador. Despite sitting in the middle of a rainy tropical island, Watling’s blue hole has no fresh water indictaing that the hole must be connected to the ocean by an underground tunnel.