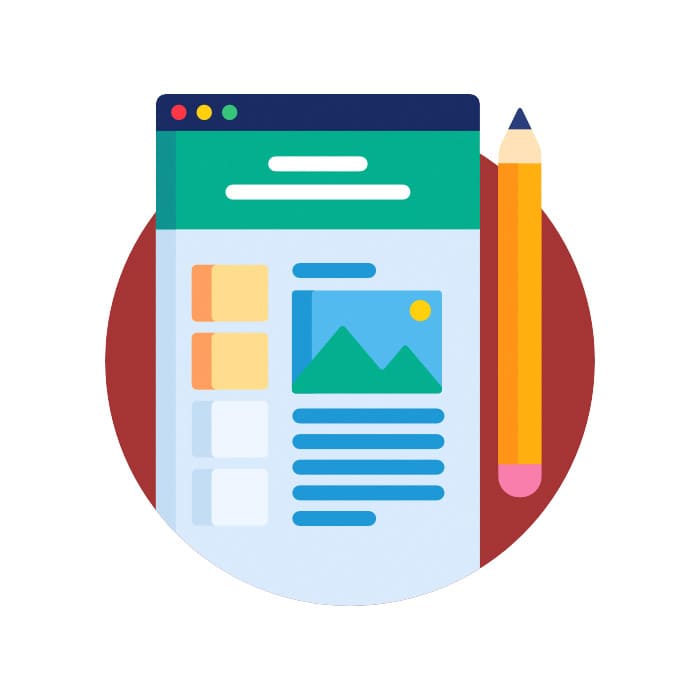 Ok. I don’t really have a schedule for releasing or publishing blog posts. on most days, I try to post one post in the hours before lunch (which is 1:30 pm for me) usually between 11:30 am to 12:30 pm. I usually will thought of a topic by the end of breakfast and will start to check on sources by then. So the one hour slot of 11:30 am to 12:30 pm is great for me to publish that first post. A second post is usually done around dinner time or slightly after dinner. But on weekends and days off it can vary. Usually I just spend about 90 minutes or close to 2 hours a day looking at what topics I want to write about and maybe an image or 2 to go along with it.

I do not really keep a planner and I honestly do not recommend keeping one yourself. Unless you are planning to write about certain topics that you get paid to do – in that case by all means, do keep a planner with notes or bulletpoints jotted down on a small notepad/scribblepad or even on Word/Notepad on your own pc/laptop. What I usually do is, if I get a few ideas about the topics that I want to blog about, I create them on WordPress and save them as drafts because I know that I will come back to them later. This way I don’t forget said topics and also I have my set of blog posts all mapped out for the next couple of days.

When you want to blog but you are unable to come up with a topic – is to use blog prompts. Simple as that! Just go to Google and search for blog prompts. If you want specific topic prompts then search for “blog prompts for (insert the topic here)”. What I have been doing is to search for “blog prompts for (insert the month we are in at the moment)” to get some specific topics for the month. There are several website and bloggers who share a bunch of prompts on a monthly basis and hence it is easy for us to find a topic to inspire us. If you do select one of them, please do link back to the blogger or website in return.

Jeffrey Dahmer : Jeffrey Dahmer started killing in 1978, just 18 years old, and wasn’t arrested for murder until 1991, after a would-be victim escaped and led police back to Dahmer’s Milwaukee, Wisconsin, home. It was there that some of the gruesome details of his life of killing were seen via photos of mutilated bodies and body parts strewn across the apartment. He even had a vat of acid he used to dispose of victims. In all, Dahmer killed 17 people, mostly young men of color. He served time in prison twice—the first time for molestation and the second time for murder—and was killed by a fellow inmate in 1994.

John Wayne Gacy: A construction worker known by his suburban neighbors as outgoing, John Wayne Gacy was involved in politics and even acted as a clown for birthday parties. He was no clown. Gacy came under suspicion in 1978 when a 15-year-old boy, last seen with him, went missing. That wasn’t the only time families of missing boys had pointed fingers at Gacy, but it was the first time authorities took them seriously. Soon after, a search warrant granted police access to the Gacy home, with the smell of nearly 30 bodies buried in a four-foot crawl space under his home. He was convicted of 33 counts of murder, with additional counts of rape and torture, and was executed by lethal injection in 1994.

Ted Bundy : Ted Bundy loved the attention his murders garnered him, and many in the United States were more than happy to give him that attention. The western U.S. was his hunting ground, with an unknown number of murders piling up—mostly college-age women—from Washington and Oregon all the way to Utah and Colorado. Bundy was once arrested in Colorado and convicted of kidnapping, but he escaped custody, moving to Florida where he killed multiple times more. Bundy’s final arrest and its aftermath captured the attention of the nation, as the accused murderer acted as his own lawyer during what is believed to have been the first televised murder trial, welcomed interviews, and boasted of the fans he had created. He was eventually executed in an electric chair in 1989.