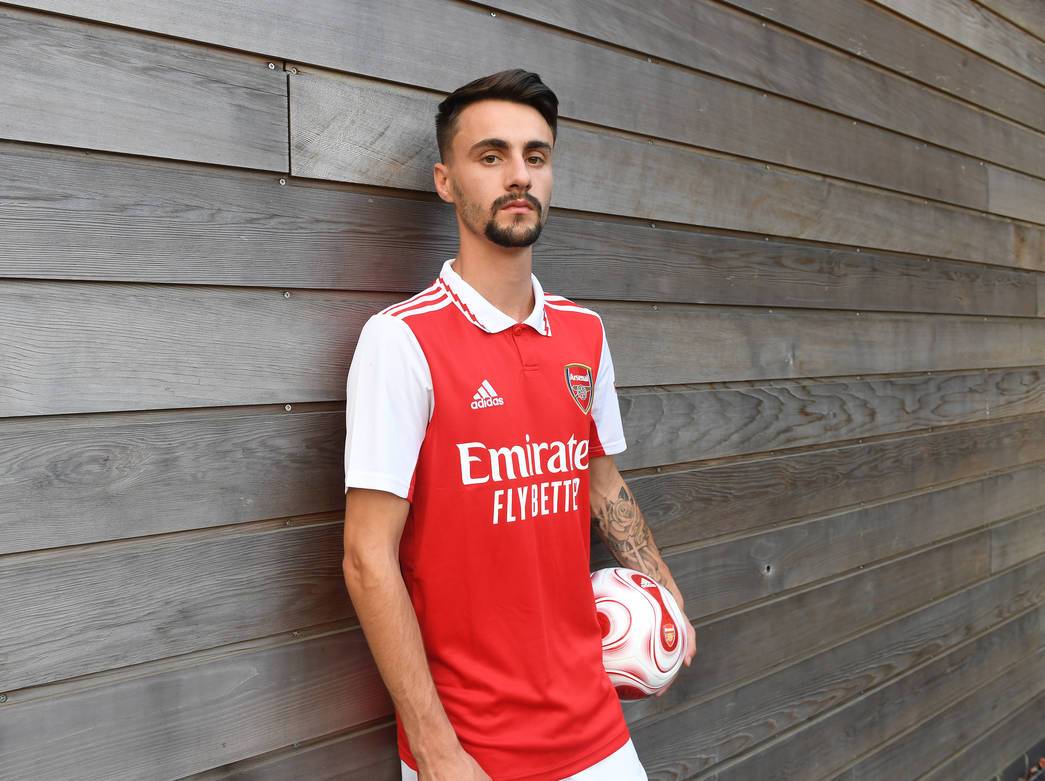 Arsenal have confirmed the signing of highly-rated Portuguese midfielder Fabio Vieira from FC Porto for a reported fee of £30m plus add-ons. The 22 year-old midfielder, who made 54 appearances during his time with Porto, developed through the Portuguese club’s youth academy, making his first team debut in June 2020 and was part of the Primeira Liga winning squads in both 2019/20 and 2021/22. The deal – which has seen him sign a long-term contract – has come as somewhat of a surprise to Gunners fans given Vieira hadn’t been one of the select few names being relentlessly linked with a move to the Emirates. However, the switch has been officially announced and Mikel Arteta can consider Vieira his first big signing of the summer window.

Fabio is a Portuguese Under-21 international and has scored an impressive 13 goals from his 21 appearances. He also represented his country at youth level, playing all five tournament matches as Portugal finished runners-up at the 2019 UEFA Under-19 Championship. During last season’s Primeira Liga winning season, Fabio made 27 appearances, scoring six goals and making 14 assists during the league campaign. Fabio will wear the number 21 shirt and join up with his new team mates soon for pre-season training. Everyone at Arsenal welcomes Fabio to the club.

Technical Director Edu said: “We’re so pleased to have completed the signing of Fabio from FC Porto. Fabio is a player with special qualities who is comfortable with the ball in the final third of the pitch. We are all looking forward to working with him and enjoying his future contribution to Arsenal. We will now continue to work hard and are looking forward to finishing this transfer window as strongly possible.”

Mikel Arteta added: ”I am very excited that we have identified and signed such a special talent. Fabio is a very creative player that will bring high quality and versatility to our attacking play. We welcome Fabio and his family to our club and are looking forward to starting work with him ahead of the new season.” 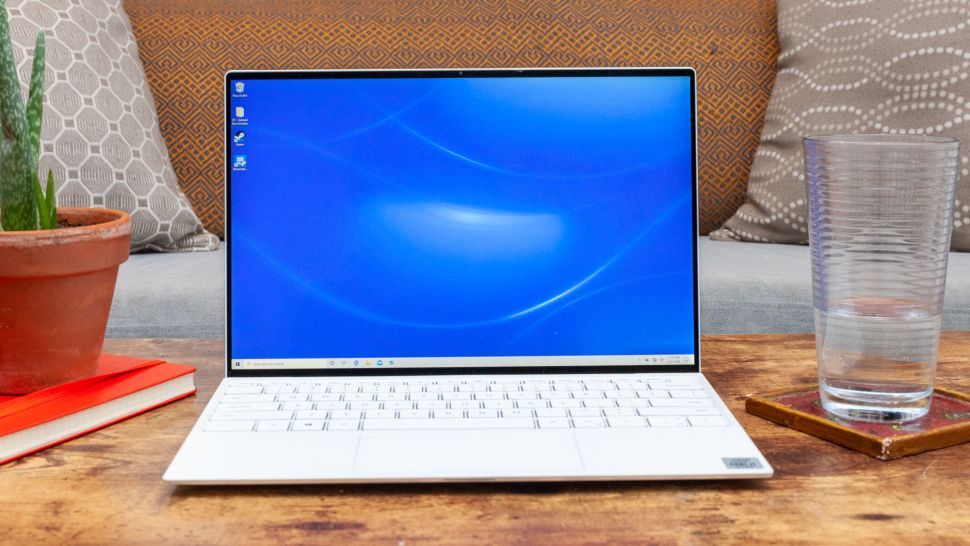 Last week was a tough one. Due to a work requirement, I had to do a late night shift. 9:30 pm to 6:30 am. This was one of the worst shift timings that you can ever do. It was because I had to start and train a new batch of 15 new employees and we could only do it in this time slot. So the previous weekend I tried to ensure that I went to sleep late, watching tv shows till 3:30 am or 4:30 am and then sleeping in till noon. On Monday I woke up by 11 am but made sure that I got a couple of hours of sleep in the afternoon post lunch. I got up by 5 pm and then went about getting coffee and a snack and lazed around till 6:30 pm.

Then I shaved and showered and relaxed with a juice and waited for my dinner. By 9pm I was logged in and checking my email. The trainees started joining my Webex bridge slowly and then post introductions and expectation setting, I started the sessions. I gave them two breaks of 30 minutes each – one at 12:30 am and then other at 4am for coffee/tea and snacks. At 6:15 am I would make them fill the training survey and then send then for the day. I then got my breakfast – no coffee, which I had at 4:00 am – and then watched a bit of tv before falling asleep.

I would only wake up by 2 pm and then brush my teeth and then have lunch. I’d watch tv till 6 pm when I’d have coffee and then shave and shower. More coffee until dinner and then wait for the trainees to arrive. Repeat until Saturday morning. It was fun but tiring and now I am back at the more reasonable working hours of 12:30 pm to 9:30 pm for I guess the next 2 weeks.