The native First Nations people of Canada were the first to play lacrosse in the 17th century. In the mid-1800s, Montreal residents began playing the game; they named it lacrosse because they thought it looked like a Bishop’s crozier (crosse in French). It was Canada’s national sport from 1859 to 1994 when it became the country’s official summer sport only.

IMAX® is the world’s most successful large-screen cinema system, and its invention traces back to Expo ’67 in Montreal. Co-founders Graeme Ferguson, Roman Kroitor, Robert Kerr, and William Shaw developed IMAX®, a “camera system that allowed for high-resolution images and enlarged projection.” The first IMAX® film was Tiger Child, which premiered at Expo ’70 in Japan. The first IMAX® theater opened in Toronto in 1971.

Insulin is undoubtedly one of the most important, and world-changing, Canadian inventions. For a long time, scientists believed that an internal secretion of the pancreas was paramount in preventing diabetes. In the summer of 1921, a research team at the University of Toronto began experimenting.

Its not just the United States who have reinvented the way we eat. Canadians have added their own flavour. Canadians have always had a different appetite, and for that reason invented a few food and beverage items Americans—and the world—later adopted.

Developed by the National Aeronautical Establishment in 1981 to be used by NASA, the Canadarm is our little contribution for space exploration. The Canadarm has proven itself to be an invaluable tool used to do everything from launching satellites to building the International Space Station.

The invention of the two-way portable radio is usually credited to Canadian Donald Hings, who created what he called a “pack set” in 1937. (Canadian-American Alfred J. Gross came up with a similar design in 1938.) Walkie-talkies, as they came to be known, became crucial to military communications in World War II—and afterward, a staple of children in tree houses everywhere. An early forerunner of cell phones and wireless technology, the invention came full-circle when just last year Apple Watch came out with a “walkie-talkie” feature.

Jacques Plante was a spectacular goaltender with great technical skills. He is famous for the way he got out of the net and back in with incredible technique. After receiving a puck directly in the face, on November 1, 1959, Plante became the first goalie to wear a mask permanently. At the end of his Hall of Fame career (he was inducted in 1978), which lasted 18 seasons and three decades in the NHL, Plante won six Stanley Cup titles and seven Vezina trophies.

Sonar uses sound to see what is in the water around the source of the sonar. It’s also used to communicate with other vessels. It was developed in 1912 by Canadian serial-inventor, Reginald Fessenden. 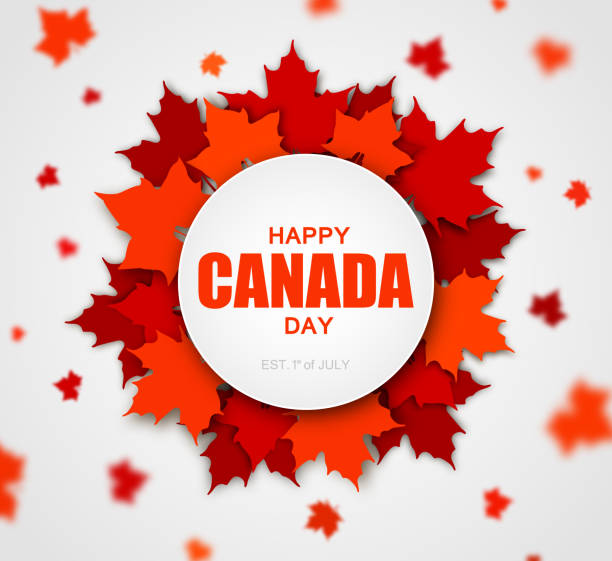