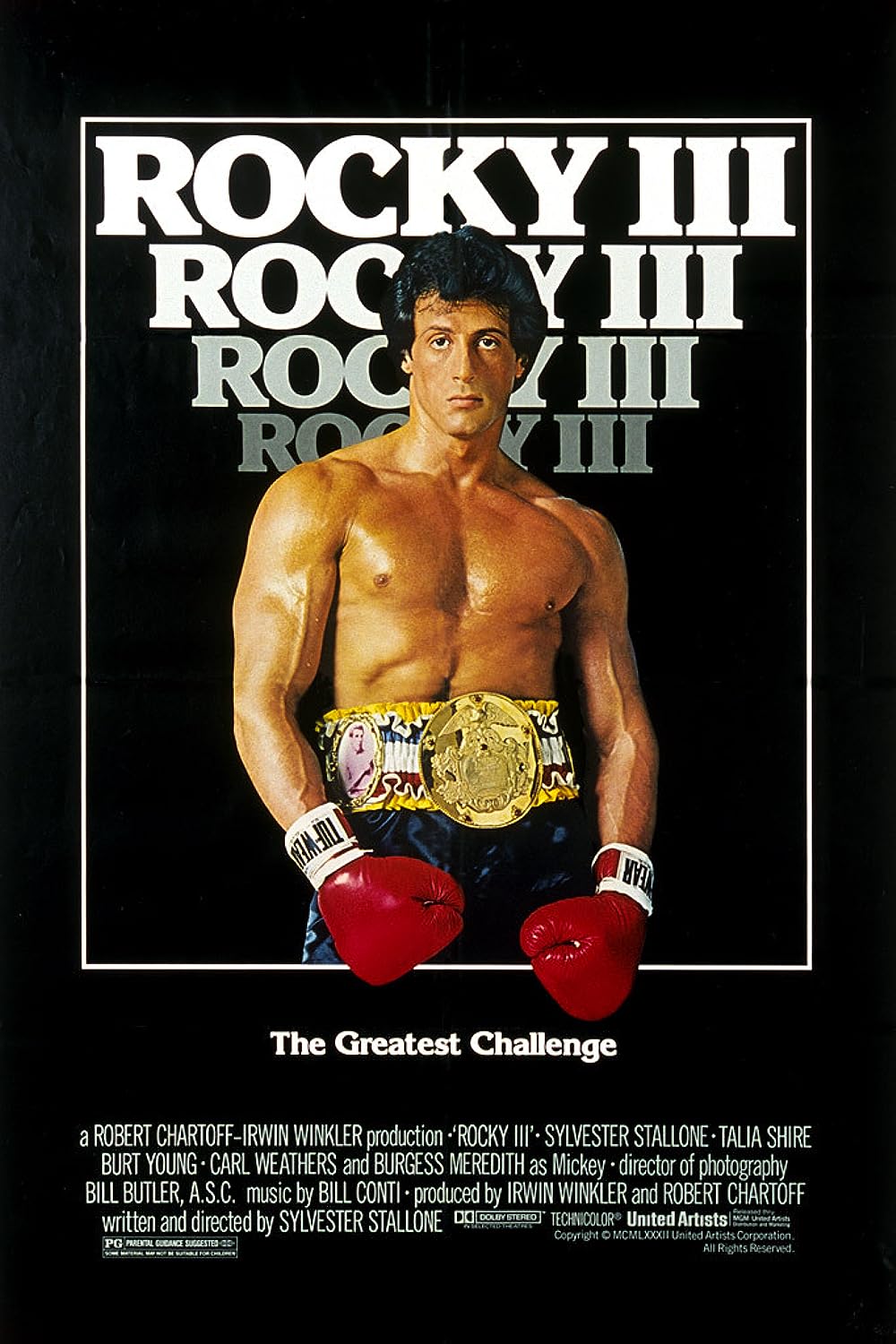 Rocky III is a 1982 American sports drama film written, directed by, and starring Sylvester Stallone. It is the sequel to Rocky II (1979) and is the third installment in the Rocky franchise. Along with Stallone reprising the title role, the film also stars Talia Shire, Burt Young, Carl Weathers, Burgess Meredith and Mr. T. In the film, Rocky Balboa faces stiff competition from Clubber Lang, a powerful new contender, and turns to his old adversary Apollo Creed for training after the death of his manager and friend Mickey Goldmill. Despite the returns of the original cast being secured quickly, casting for Lang proved difficult, with real boxers Joe Frazier and Earnie Shavers attached to the project at various points. Mr. T was hired in 1981 after winning America’s Best Bouncer, and the film is considered his breakthrough role.

Rocky III is the first film in the franchise not solely distributed by United Artists, due to the company’s merger with Metro-Goldwyn-Mayer in 1981. Rocky III was theatrically released in the United States by MGM/UA on May 28, 1982. The film received generally mixed reviews, with praise for its action sequences and music but criticism for its screenplay, with some critics deeming the film unnecessary. Rocky III grossed $270 million worldwide, surpassing its predecessors to become the then-highest grossing film in the franchise, and the fourth highest grossing film of 1982. Its theme song, “Eye of the Tiger“, became a hit single and received an Academy Award nomination for Best Original Song. 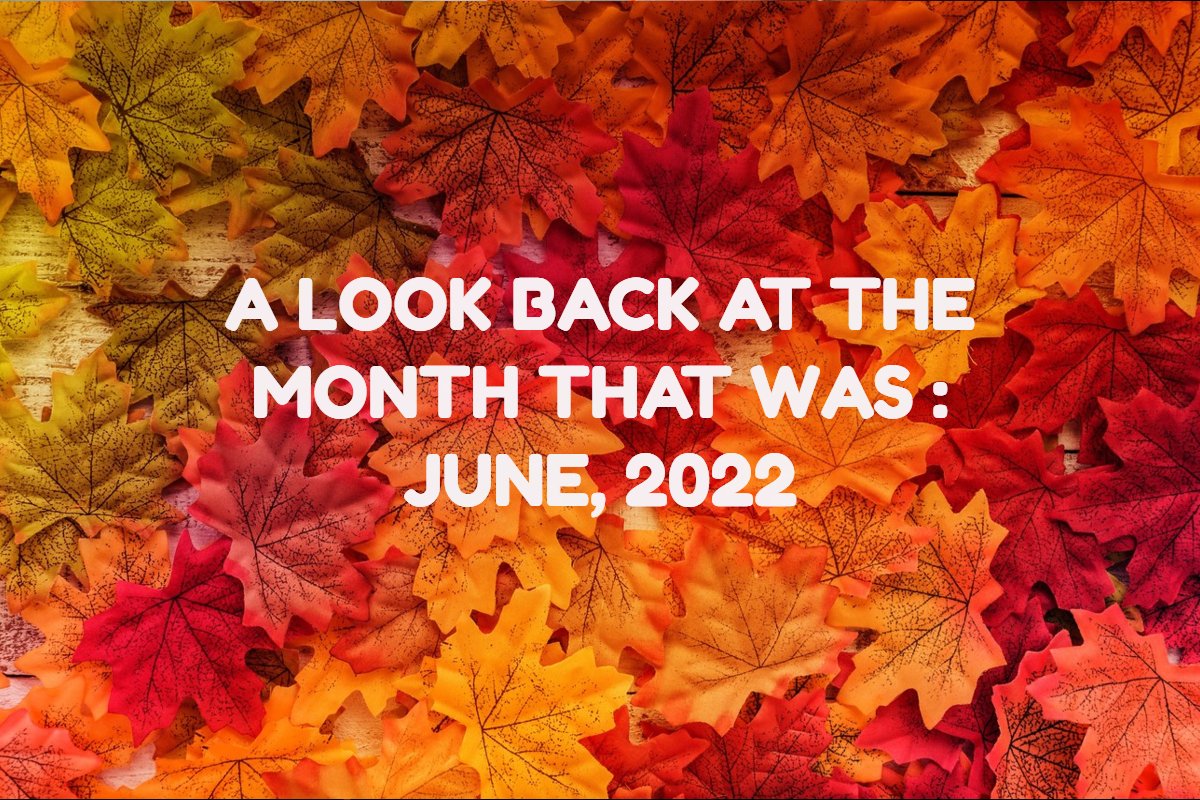 Well, if money were no object the 6 things I would buy are:

I can’t think of anything else right now, so here is my top 6 things