Since 1975 the world has been adding another billion people every 12 years. It passed its last milestone – 7 billion in 2011. And, by the end of 2022, it will pass another one: there will be 8 billion people in the world. Currently we sit at around 7.96 billion and counting.

This year we have had over 75,402,000 births. That’s the population of several European countries put together. Look at that number! At around 178,000 births per day. Enough for a small city! Conversely we have had over 31,655,00 deaths since January 1st and we are running at over 74,000 deaths today. Will the Earth, our home, be able to sustain such numbers for much longer? When will her resources and land be not enough for the masses?

As I have stated many, many times ago we need to look out for other homes. A suitable planet or two. Or maybe moons, that can sustain life and have a couple billion of us shipped out in large spaceships to land and then rebuild life over there. We will have to find ways of getting this done before resources start to dwindle down to bare minimum. Or perish! 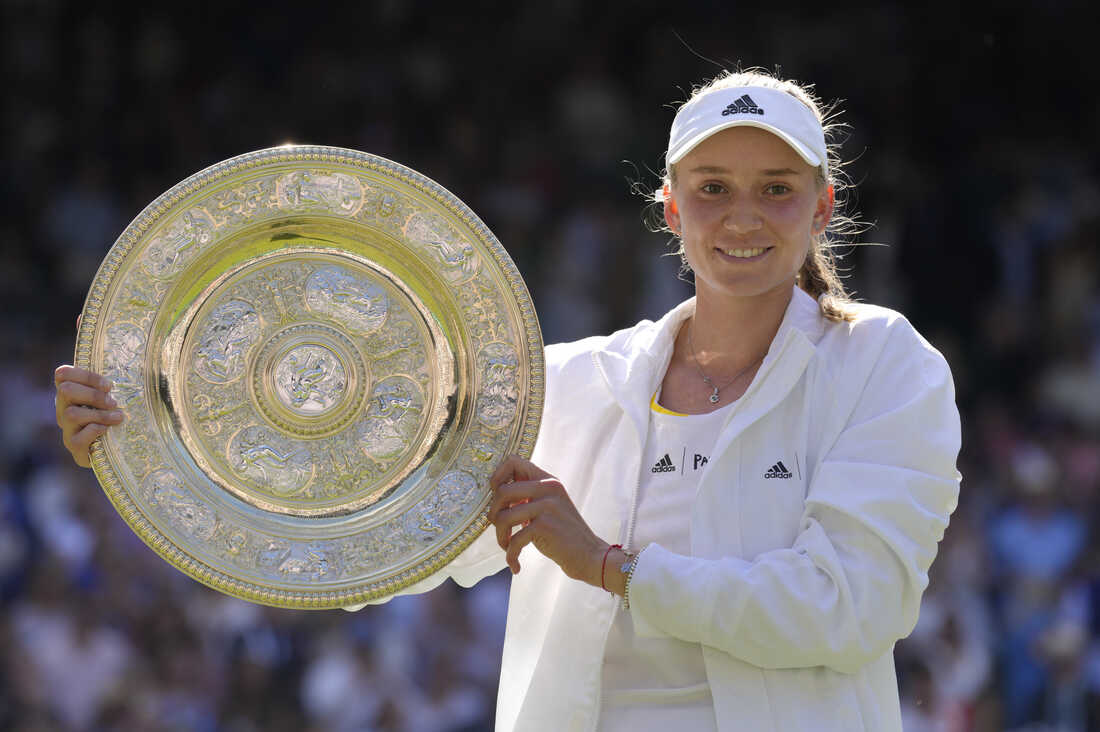 Elena Rybakina has won the women’s title at Wimbledon by beating Ons Jabeur 3-6, 6-2, 6-2. Rybakina is the first player representing Kazakhstan to win a Grand Slam singles title. She was born in Russia but switched nationalities in 2018. The 17th-seeded Rybakina dropped only two sets in her seven victories at the All England Club. Rybakina, who turned 23 last month, is the youngest woman to win the Wimbledon title since a 21-year-old Petra Kvitova in 2011.  Both competing in the biggest match of their lives, the first Grand Slam final appearance for them and their respective countries, the strange match reflected their lack of experience in this moment and showed in the final tally.

Rybakina lost her serve early in the first set as Jabeur took a 3-1 lead and went on to a dominant 6-3 win. Jabeur is the first female player from the Arab world to reach this stage in a Grand Slam competition and though she started well, Rybakina was too good for her on Saturday. Rybakina found her rhythm in the second set and dominated the match thereafter, negating Jabeur’s dogged style of play that involves mixing powerful groundstrokes with well-disguised drop shots, with big serves and brilliant net play. The 23-year-old Moscow-born Rybakina broke Jabeur early in the second set, and then got the better of her rival’s serve once again to take the match into a decider.