I can honestly say this; as a kid I was rarely bored. For most of my childhood, until I was 16 we didn’t even have cable tv! Internet/broadband came to India around 1996 when I was 20 but it would be another 10 years before I actually got a connection at home. So until then when did us kids do? Well for one we had a fun time at home and when we had our days off we had fun times with our cousins.

During the evenings and weekends, I read or played music. We only had two tv channels until cable came in but we rarely got an English movies on it. We did get a handful of tv shows on it but we were dependent on VHS tapes we rent out to watch our movies. That ofcourse was only during the weekends; my sister and I would pick them up on Friday evening and then watch a couple during the weekend. And I read a lot and we had membership at a couple of libraries and ofcourse we also had our own little collection of novels.

And ofcourse music. We both loved music a lot and my sister and I each had our own stereo systems and walkmans. I played mostly rock and blues while she was more pop. But with all of that who had time to get bored? 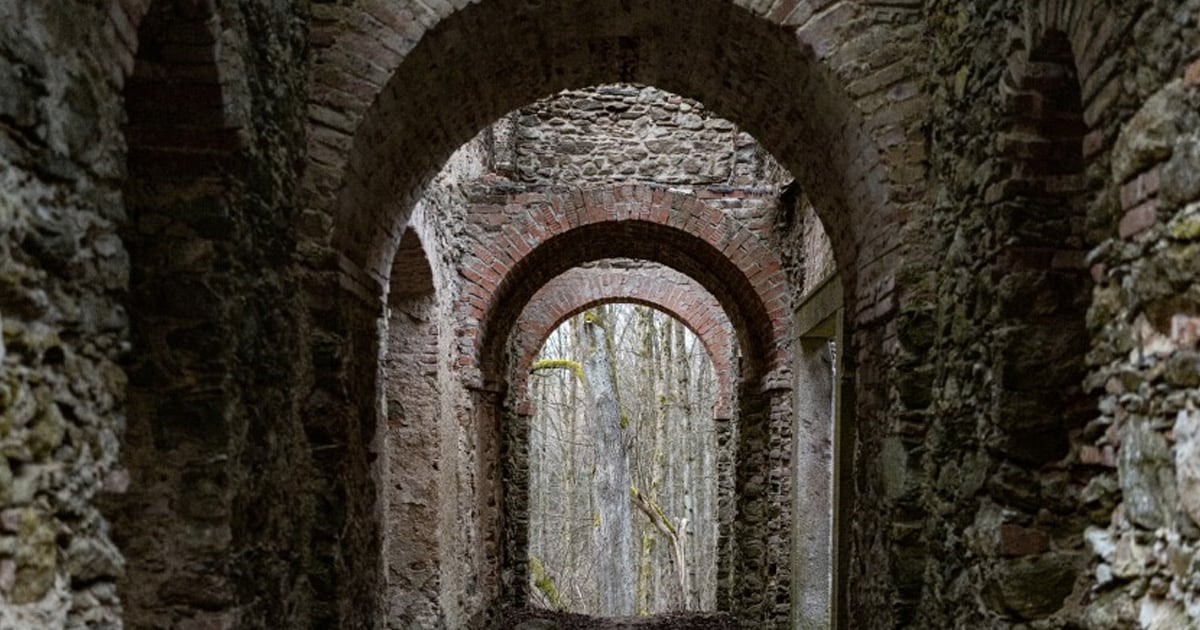 Located in the Alwar region, the uninhabited town of Bhangarh is one of the eeriest places imaginable and is unanimously considered as one of India’s most haunted places. It is considered to be so dangerous that even the Archaeological Survey of India has legally prohibited anyone from entering the Bhangarh Fort after dark. The legend goes that during the 16th century, a tantric named Singhia fell in love with Ratnavati, the beautiful princess of Bhangarh. And knowing it was a hopeless match, decided to use his magic to seduce her. However, the princess uncovered his plans and sentenced him to death. Before his death, enraged by the turn of events, he cursed the palace to doom and the town to be roofless and miserable forever. Nearby locals believe that anyone who goes into the fort after dark won’t make it back, so visit at your own peril.

Rajasthan sure does have the choicest selection of deserted ghostly villages and towns! The Kuldhara village is located near Jaisalmer and was originally inhabited by Paliwal Brahmins. The lore speaks of the sudden disappearance of all the villagers of Kuldhara as well as 83 other nearby villages in 1825 into thin air, leaving no trace of their whereabouts. It is said that the minister of state had fallen in love with a girl from the village and had threatened to impose huge taxes upon the entire village unless they married her to him. To protect the honour of the girl, the chief of Kulhara and surrounding areas abandoned their villages and cursed the land to remain unoccupied for eternity.

The Victoria Boy’s High School and Dowhill Girl’s Boarding School in Kurseong, Darjeeling, are believed to be the residence of many spirits whose footsteps can be heard echoing through the hallways. There have been countless murdered bodies found in the wood surrounding the schools and several locals and tourists report being followed by a headless boy who then disappears into the woods.

On the Arabian sea coast, the black sands of Dumas Beach in Gujarat are associated with several mysteries over several years. The beach used to be a Hindu burial ground and many believe that the restless spirits call out to visitors taking midnight strolls and walking towards the sea to return back to the shore. There have been reports that those who don’t heed the voices of the dead disappear into the waters forever. This beach is definitely not for the faint-hearted.

This tiny village with a population of 2500 has one of the most puzzling phenomena in the world, namely recurring mass bird suicides. For centuries now, local and migratory birds plummet to the ground in large numbers on moonless nights of September and October only on a specific area. This has baffled scientists who can’t find any reasonable justification for birds dropping dead from the sky in such a pattern and it is extremely disturbing to say the least.