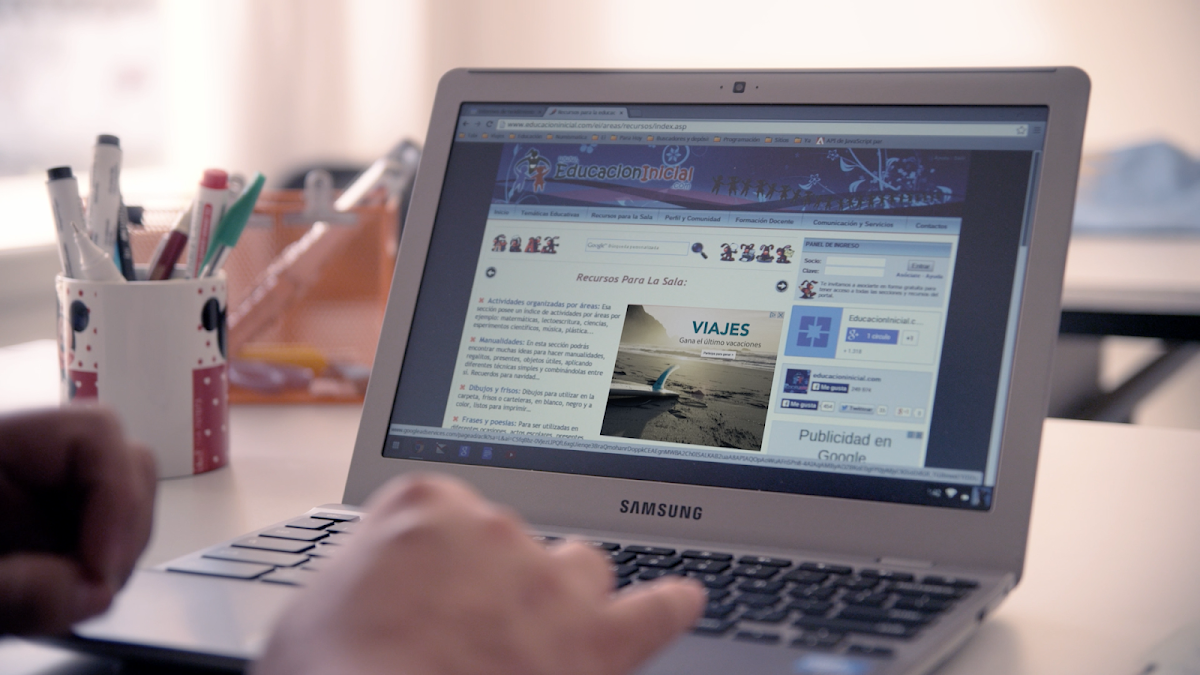 Answer questions on Quora : Quora is one of the best platforms for engaging with people that might be interested in topics you discuss on your blog. And, as a new blogger, Quora can be a great promotion opportunity. Create a Quora account and make it a daily obligation to go on Quora and answer questions relating to your niche. Don’t simply copy-and-paste your blog URL into each Quora answer, though, which can come across as spammy and might even get you blocked on Quora. Instead, try to genuinely help Quora users with useful answers, and simply keep the URL of your blog on your profile for users to find on their own if they’d like.

Post on subreddits: Subreddits on Reddit are another good place for sharing your knowledge with a ready audience looking for more information on a topic. Just like Quora, Subreddits are topics in which you can join and add to the conversation. This is another way of sharing your post and building your influence.

Guest post on popular blogs : Guest posting is one of the oldest marketing techniques around, and it’s still as effective as ever. Guest posting requires you to reach out to similar blogs in your niche and then pitch ideas for them to publish to their blog. This is a win-win for the two parties involved — it provides a high-quality, unique piece of content for the blog host, while giving you a backlink to your own website.However, guest blogging isn’t easy and requires a lot of work. Other than sending outreach emails to the bloggers in your niche, you also need to take the time to craft high-quality guest blog posts. To do this on a larger scale, you will need to hire freelance writers that can help you write the blog post while you conduct the outreach process.

Network on related or similar blogs : Many bloggers have neglected to leave a comment on other blogs simply because they believe it won’t affect their SEO rankings. And yes — they’re right, it won’t. But the benefits of leaving a comment on another, related blog are still worthwhile. Leaving a comment on another blog can help you get on the radar of other bloggers in your industry, and begin cultivating relationships within your community. While admittedly small, this is still a potential avenue for getting your name out there without spending money or sacrificing too much time. 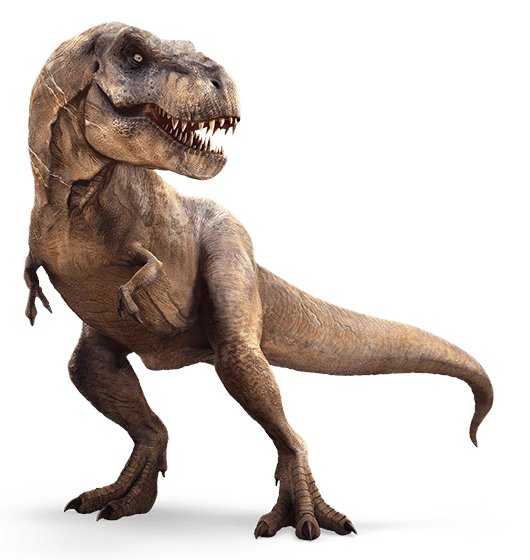 1. Not the Biggest Meat-Eating Dinosaur

Most people assume that the North American  Tyrannosaurus rex—at 40 feet from head to tail and seven to nine tons—was the biggest carnivorous dinosaur that ever lived. T. rex, however, was equaled or outclassed by not one but two dinosaurs: the South American Giganotosaurus, which weighed about nine tons, and the northern African Spinosaurus, which tipped the scales at 10 tons. These three theropods never had the chance to square off in combat, since they lived in different times and places, separated by millions of years and thousands of miles.

2. Arms Not as Tiny as Once Thought

One feature of Tyrannosaurus rex that everyone makes fun of is its arms, which seem disproportionately tiny compared to the rest of its massive body. T. rex’s arms were over three feet long, however, and may have been capable of bench pressing 400 pounds each. In any event, T. rex didn’t have the smallest arm-to-body ratio among carnivorous dinosaurs; that was the Carnotaurus, whose arms looked like tiny nubs.

The dinosaurs of the Mesozoic Era obviously didn’t brush their teeth or floss. Some experts think shards of rotten, bacteria-infested meat constantly lodged in its closely packed teeth gave Tyrannosaurus rex a “septic bite,” which infected and eventually killed its wounded prey. This process likely would have taken days or weeks, by which time some other meat-eating dinosaur would have reaped the rewards.

There’s a good reason to believe, based on fossils and the shapes of the hips, that the female T. rex outweighed the male by a few thousand pounds. The likely reason for this trait, known as sexual dimorphism, is that females had to lay clutches of T. rex-size eggs and were blessed by evolution with bigger hips. Or maybe females were more accomplished hunters than males, as is the case with modern female lions.

It’s difficult to infer a dinosaur’s life span from its fossils, but based on analysis of existing specimens, paleontologists speculate that Tyrannosaurus rex may have lived as long as 30 years. Because this dinosaur was atop the food chain, it would most likely have died from old age, disease, or hunger rather than attacks by fellow theropods, except when it was young and vulnerable. Some of the 50-ton titanosaurs that lived alongside T. rex might have had life spans of more than 100 years.

6. Both Hunters and Scavengers

For years, paleontologists argued about whether T. rex was a savage killer or an opportunistic scavenger—that is, did it hunt its food or tuck into the carcasses of dinosaurs already felled by old age or disease? Current thinking is that there’s no reason Tyrannosaurus rex couldn’t have done both, as would any carnivore that wanted to avoid starvation.

It’s accepted as fact that dinosaurs evolved into birds and that some carnivorous dinosaurs (especially raptors) were covered in feathers. Some paleontologists believe that all tyrannosaurs, including T. rex, were covered in feathers at some point during their lives, most likely when they hatched, a conclusion supported by the discovery of feathered Asian tyrannosaurs such as Dilong and the almost T. rex-size Yutyrannus.