What are some ways you can spend quality time with friends and family this summer? 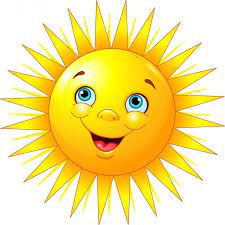 Prompt from 12 Journalling Prompts to Celebrate Summertime at Paperblanks.com 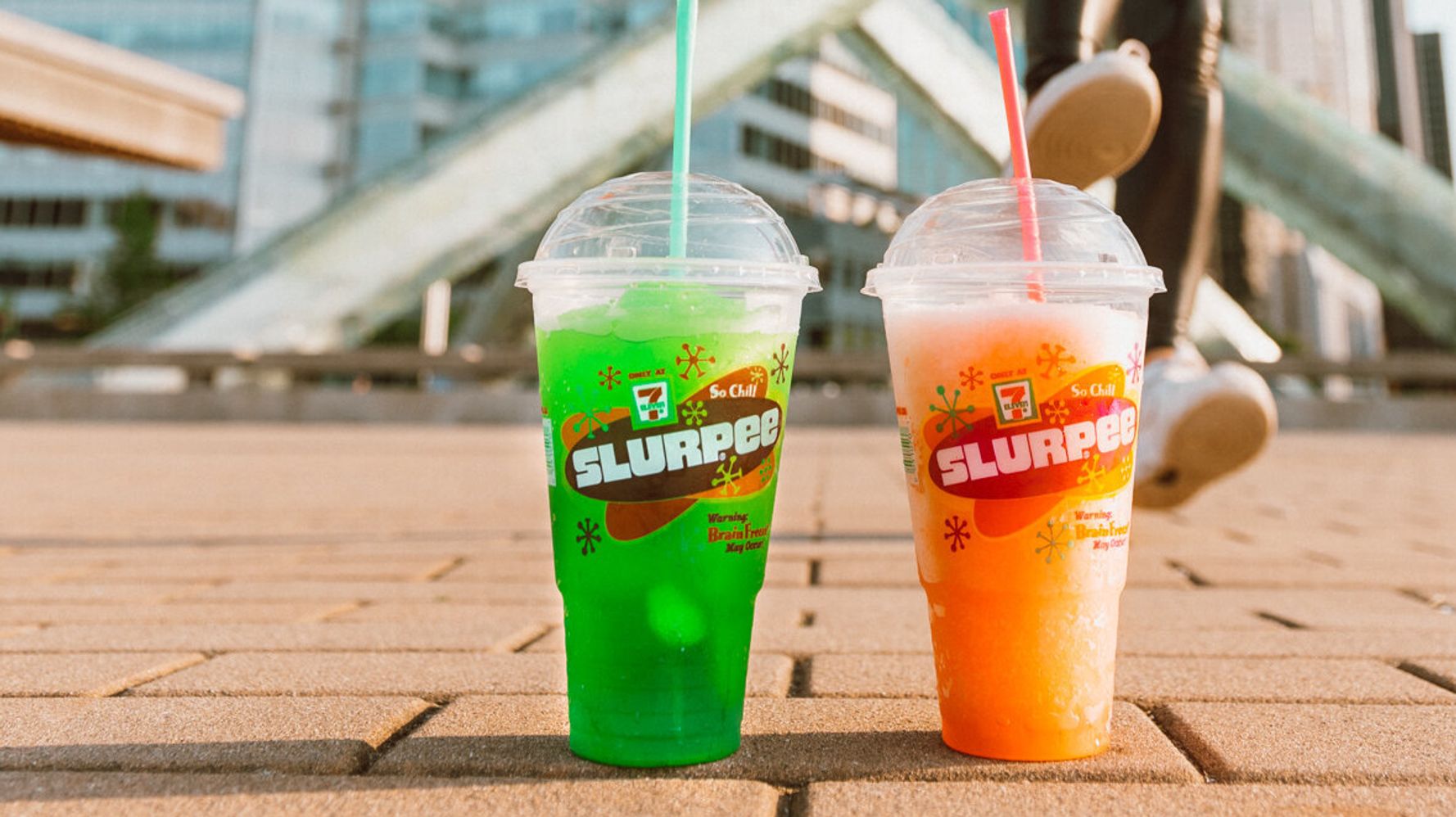 The Slurpee was invented by accident

In 1959, the soda fountain in Omar S. Knedlik’s Kansas Dairy Queen franchise was often malfunctioning, so he started storing his soda in the freezer instead. Customers loved the semi-frozen pop (the high sugar content means that the soda does not completely freeze), and began requesting it.  Realizing he had a slushy phenomenon on his hands, Knedlik began tinkering with a car air conditioner and eventually created an all-in-one machine that could create the drinks. He called it the ICEE. But that was just the beginning of Slurpee’s invention story.

What’s in a name?

The ICEE Company, which first distributed Knedlik’s ICEE drink, allowed businesses to license a specified number of ICEE dispensing machines and own exclusive distribution rights in their territories. One of these businesses was 7-Eleven, which started using the “ICEE machines” in their store, with drinks of the same name.

However, executives soon decided they would brand the drinks as a new product. In a May 1966 brainstorming session with 7-Eleven’s ad agency, director Bob Stanford was drinking the product through a straw when he commented that it made a “slurp” sound as it was coming through the straw, and the Slurpee was born. By the 1970s, there was a Slurpee machine in every 7-Eleven in the country.

Although there have been over 300 flavors of Slurpee sold worldwide, including in Canada, Australia, and Japan, the most popular flavors in the U.S. are Coca-Cola and Wild Cherry. Limited-time flavors have included Peach Perfect, Major Melon (Mountain Dew with watermelon), a lemonade-flavored collaboration with Vitaminwater called Squeezed, and many more!

Some Slurpee lovers like to DIY their drink by mixing together different flavors, such as Lemonade and Blue Raspberry. There’s even an extreme version, where you mix a little of every flavor together to make a monster Slurpee!

If you’ve ever tried to drink a milkshake through a regular straw, you know the struggle. Slurpees, with their thick, icy chunks, are even more challenging. In 1968, MIT mechanical engineering grad Arthur A. Aykanian invented the spoon straw: a straw with a little spoon on the end so you can sip and spoon with just one utensil.

Over the years, 7-Eleven has had various novelty straws including edible candy straws, animal straws, tongue straws, and mustache straws, while some have switched to biodegradable or paper straws.

The Slurpee Capital of the World may surprise you

You might not think of our neighbors to the chilly north, Canada, as lovers of the world’s iciest drink. But in 2019, Manitoba was crowned the Slurpee Capital of the World… for the twentieth year in a row. Apparently, they serve them at summer weddings, at winter football games, to new mothers, and for breakfast year-round—when you arrive at the airport in Winnipeg, your friends and family might even greet you with a Slurpee. That’s some Slurpee love! Remember, Free Slurpee Day is July 11!