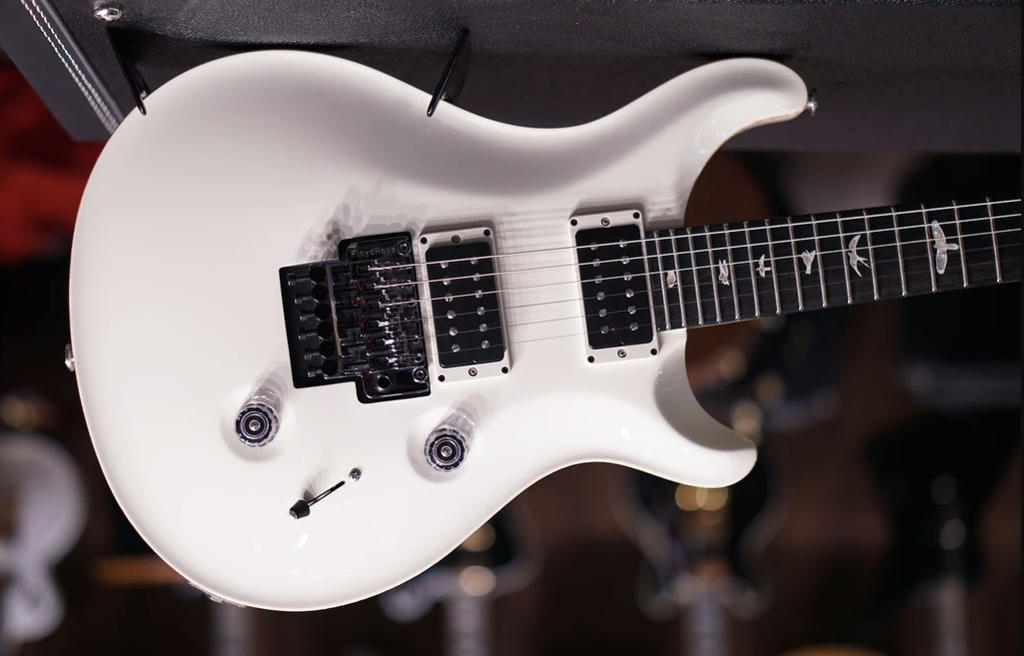 I’ve been maintaining this website/blog since 2007 and I’ve only had a problem once. All this time and just one issue that was caused by WordPress. A few days ago, I think it was last Wednesday, I woke up and found that several of my posts were missing and each month was only showing 2-3 blog posts and mostly the Images that I post from time to time, without much words in it. All the categories were removed and it showed by default that all posts were in the Uncategorised list but even that count was not showing up.

I then changed my password and then checked my blog. Over the next couple of days I rewrote the posts that I had lost, just to ensure that the dates would match up. I didn’t like having these huge gaps in between posts. Then a couple of days later I upgraded WordPress to the latest version, which had just been released earlier this month. Things seem to be fine now.