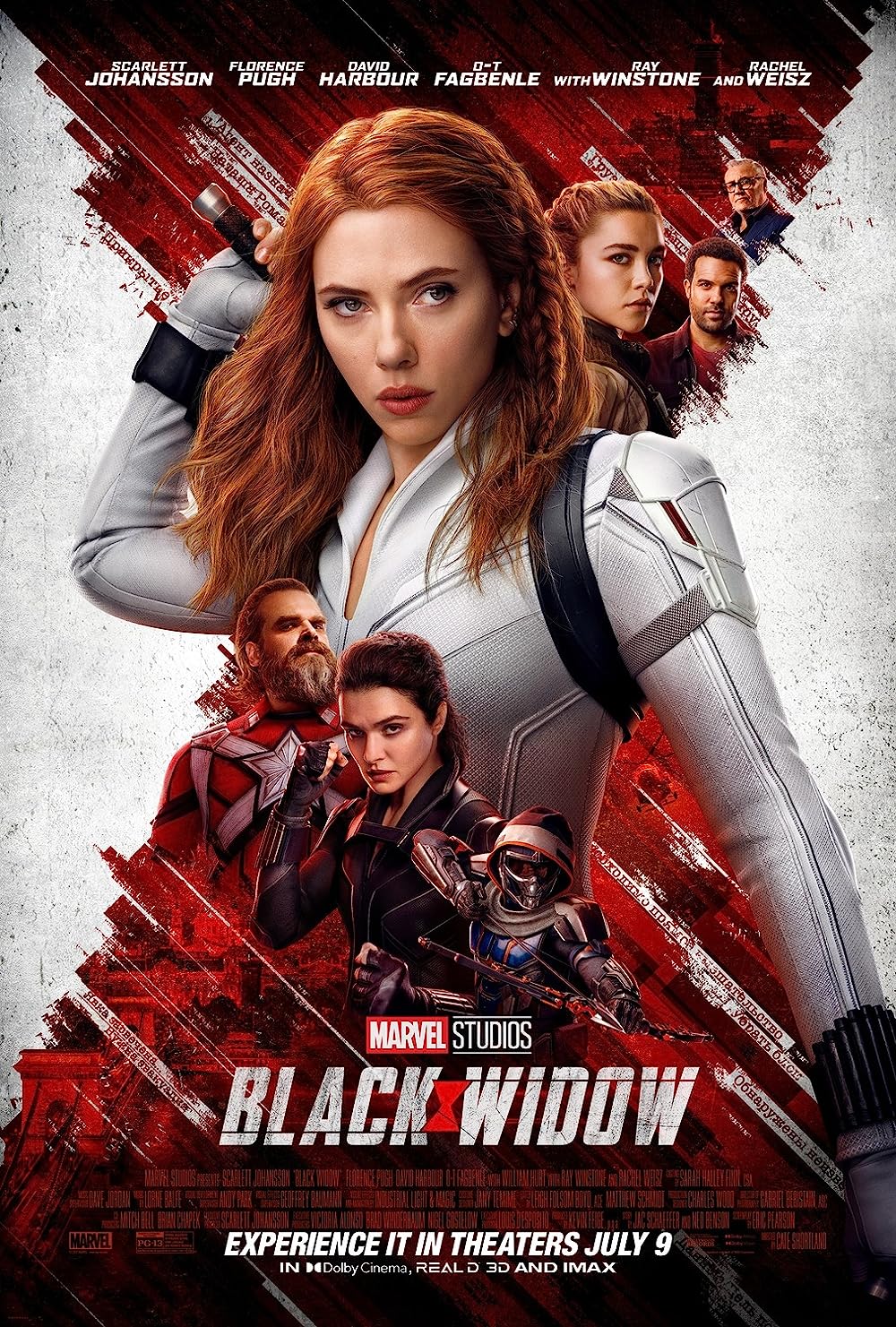 Black Widow is a 2021 American superhero film based on Marvel Comics featuring the character of the same name. Produced by Marvel Studios and distributed by Walt Disney Studios Motion Pictures, it is the 24th film in the Marvel Cinematic Universe (MCU) and the first movie in The Muliverse Saga. The film was directed by Cate Shortland from a screenplay by Eric Pearson, and stars Scarlett Johansson as Natasha Romanoff / Black Widow alongside Florence Pugh, David Harbour, O-T Fagbenle, Olga Kurylenko, William Hurt, Ray Winstone, and Rachel Weisz. Set after the events of Captain America: Civil War (2016), the film sees Romanoff on the run and forced to confront her past.

Black Widow premiered at events around the world on June 29, 2021, and was released in the United States on July 9, simultaneously in theaters and through Disney+ with Premier Access. It is the first film in Phase Four of the MCU, and was delayed three times from an original May 2020 release date due to the COVID-19 pandemic. Black Widow broke several pandemic box office records and grossed over $379 million worldwide. The film received positive reviews from critics, with praise for the performances, particularly those of Johansson and Pugh, and the action sequences. In July 2021, Johansson filed a lawsuit against Disney over the simultaneous release, which was settled two months later.

No more beer available in the beach bars, no more any alcohol contained drinks.

One of the most famous Lithuanian dishes is Cepelinai. It was named so because of its oval shape which resembles a Zeppelin airship.

There is an oak in Lithuania that has survived The Crusades. The Stelmuze oak is the oldest tree in Europe.

The country even has its own aroma, called ‘the Scent of Lithuania’, with notes of wild flowers, ginger, raspberry, sandalwood and musk. Now you know the scent of this nation.

Lithuanians celebrate two independence days: there is one on February 16, and another, the Day of the Restoration of Independence, on March 11. 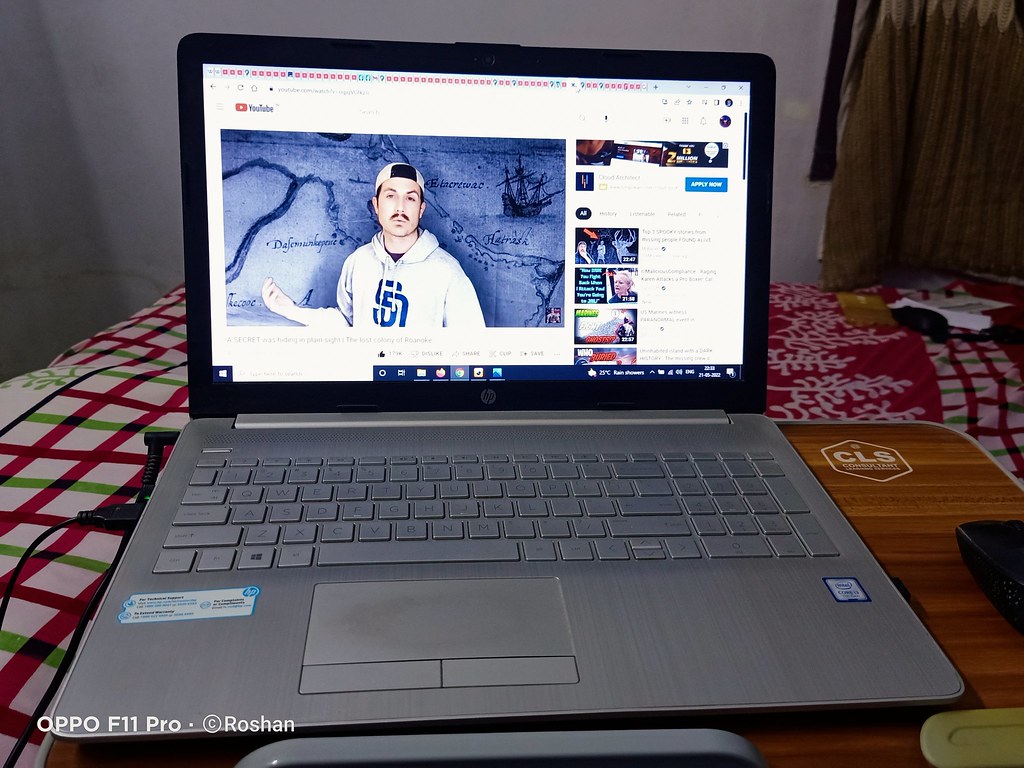 My computer – my current one which is an HP 15.6 in with 1 TB drive, 4 GM RAM that I enhanced to 16GB and Windows 10. Without it, life isn’t complete. I have rarely been separated from my laptop – even the ones before this. The most is 5 days which was in October when I was hospitalized and hence was laptopless. Other than that I have always had my laptop with me. I switch it one when I wake up and unless I am lying down and watching tv or sleeping, the laptop is on.

It is my entertainment partner, I use it for movies, tv shows, images, wallpapers, songs on mp3s etc. I use it for booking tickets, ordering groceries and snacks, paying my bills, for keeping connected online and messaging friends, maintaining my blog, doing research, searching for jobs, blogging, getting paid etc etc. Man, how did I ever manage without you all those years ago?