Interesting Facts That You May Or May Not Know About India: 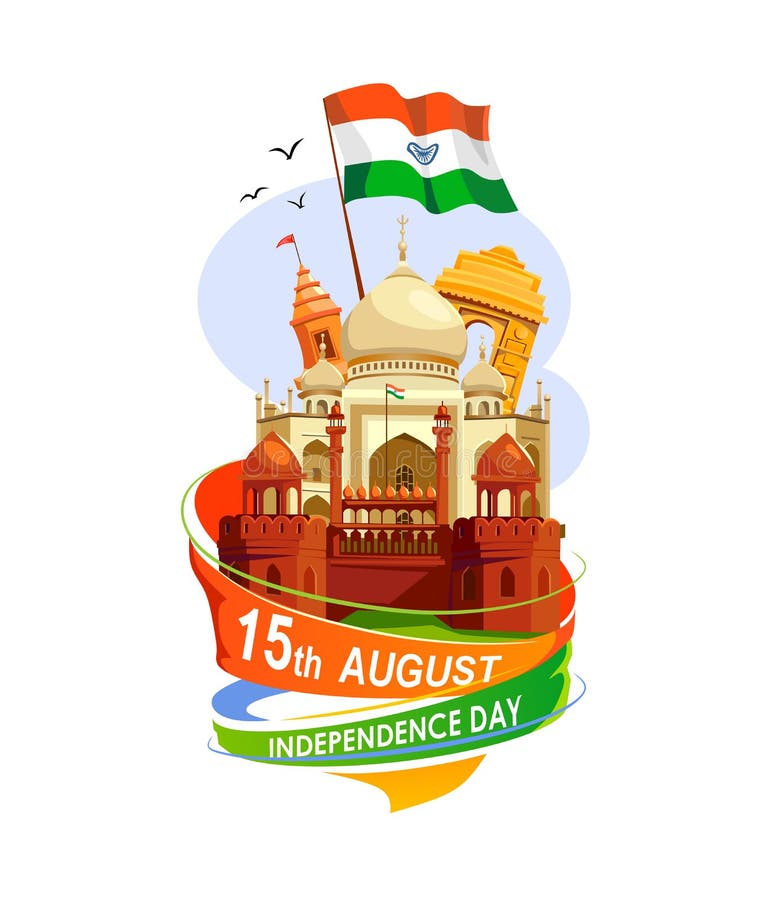 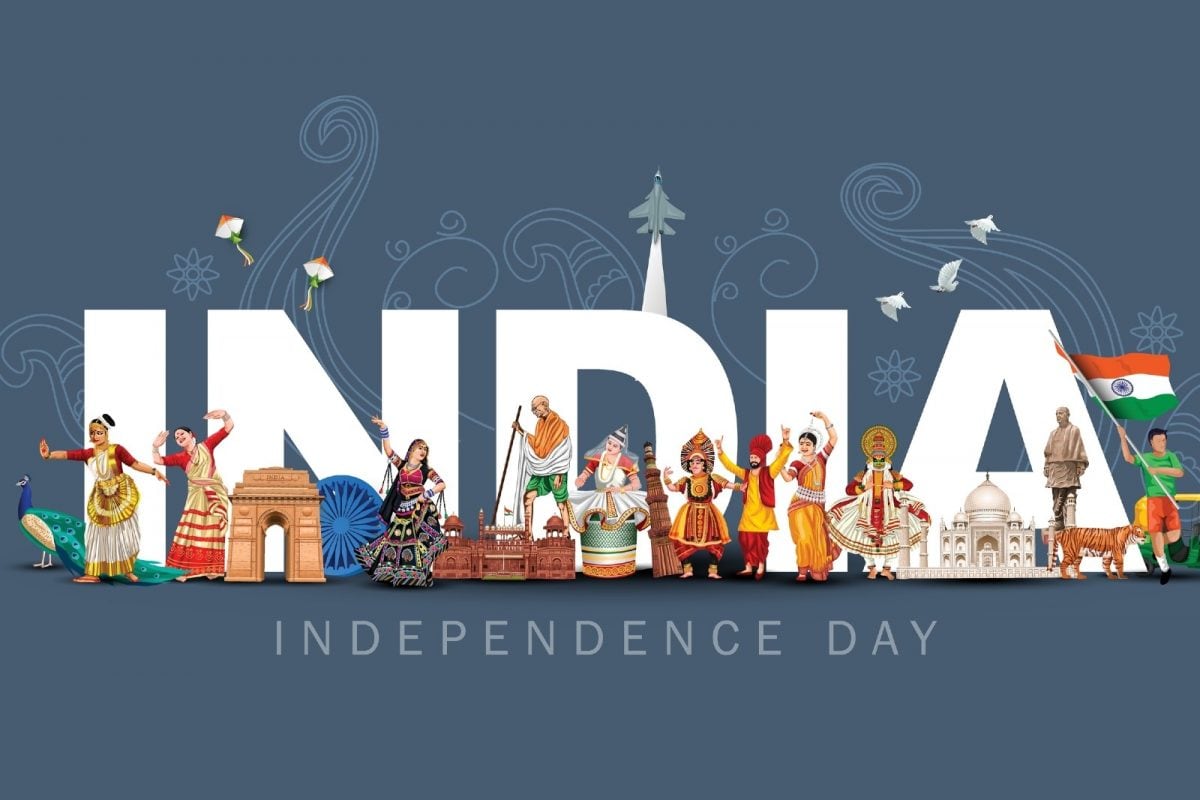