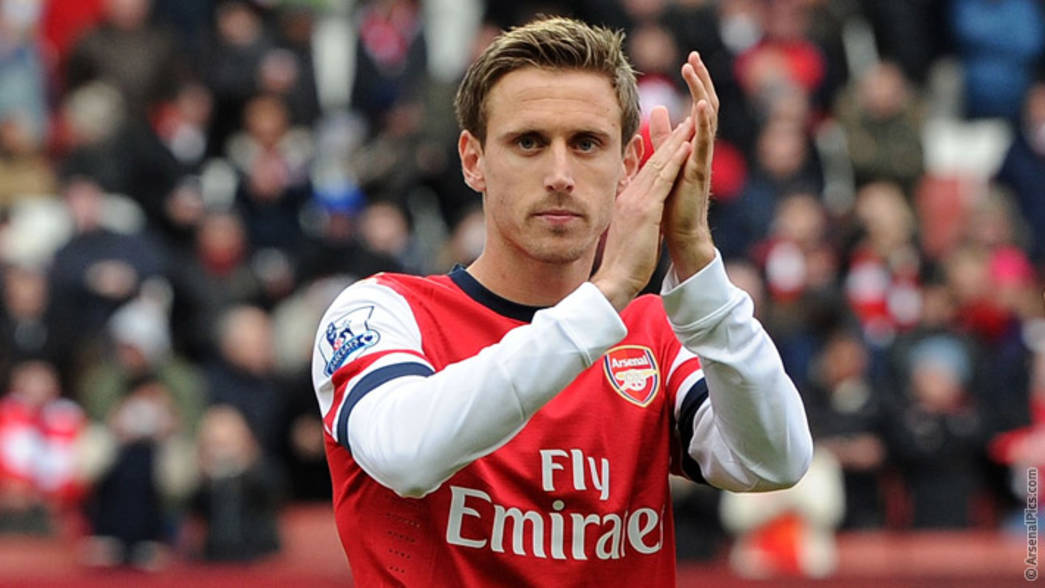 Nacho Monreal has confirmed his retirement from football at the age of 36. The Spain international says he’s made the decision after a “loud and clear” message from his knees having taken his body “to limits that I would never have imagined”. Sadly, injury forced him to miss the entirety of the last campaign. Signed by Arsene Wenger from Malaga in January 2013, the left-back made 251 appearances in all competitions for Arsenal across six and a half seasons. During that time, he made 20 assists and scored 10 goals and was part of three FA Cup-winning sides in 2014, 2015, and 2017.

La Cabra also racked up 22 appearances for Spain, which was no mean feat given the players he overlapped with. While Monreal left the Gunners for Real Sociedad in 2019, he’s continued to speak fondly of his time at Emirates Stadium. He made 69 appearances over two seasons with the Basque side before missing the entirety of the 2021-22 campaign with a knee injury. Monreal was released by Sociedad in May and has decided to hang up his boots for good. Pamplona-born Monreal began his career with Osasuna, making 142 appearances before transferring to Malaga in 2011.

After a season-and-a-half in Andalusia, the full-back joined Arsenal in January 2013 for around £8.5million. During his time in North London he won three FA Cups, while he also picked up a Copa del Rey with Sociedad in 2020. He won 22 caps for Spain, being selected for their 2018 World Cup squad.