So a year ago I wrote a post about the lack of Black female singers in my music collection. I listed only two singers who I have enough music from, enough songs from, and who I love, though I do like some songs from other artists. Now it’s the turn of the men. There’s a lot more in this list as there are more Black make singer/musicians who create the kind of music that I do like to listen to. Let’s start to look at the main ones in my collection.

First up is bluesman Robert Cray. The first I had ever heard about Cray was in an article in a magazine about his mentor Eric Clapton. Curious to know about the guitarist mentioned in the article, I went to a music store back in 1992 (I was 16 years old) and saw that there was a cassette of Cray’s 1992 release I Was Warned and I bought that. It soon became a staple in my stereo system and later on I bought the CD and a few other of his albums. Born in 1953, in Columbus, Georgia to a military family Cray’s musical beginnings go back to when he was a student and by the time he was 20 he had seen his heroes Albert Collins, Freddie King and Muddy Waters in concert and decided to form his own band; they began playing college towns on the West Coast. 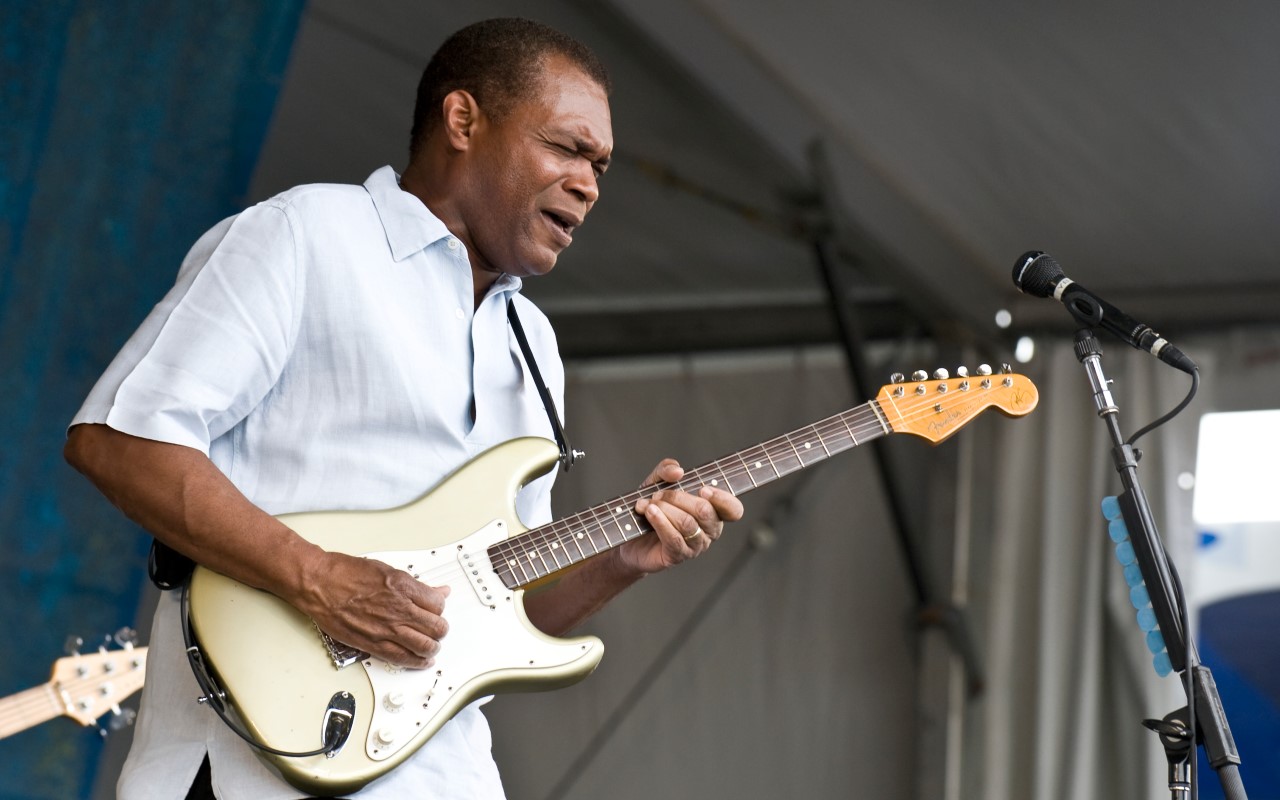 In the late 1970s he lived in Eugene, Oregon, where he formed the Robert Cray Band and by the early 80s he was steadily making albums and touring, joining other Blues based musicians, playing with Chuck Berry & Tina Turner and opening for Eric Clapton. Cray has generally played Fender guitars (Telecasters and Stratocasters) and there are two signature Robert Cray Strat models available from Fender. His success continued in the 90s and past the 2000s and in his late 60s he still tours and makes new music and is highly popular in the Blues rock scene.

Up next is Living Colour. Although I first heard of the band a few years earlier than Cray, it would take me until 1993 to get my hands on some of their music. I first heard of the all-Black American band back in the summer vacations of 1989 when on a chart program show my cousin & I saw the video for the band’s biggest hit Cult Of Personality off their 1988 debut album Vivid. Over the next couple of years I would see the videos for this song and Glamour Boys once in a while on tv but in 1993 I was finally able to buy both this album and their 1993 release Stain., which was the first with their current bassist Doug Wimbish. 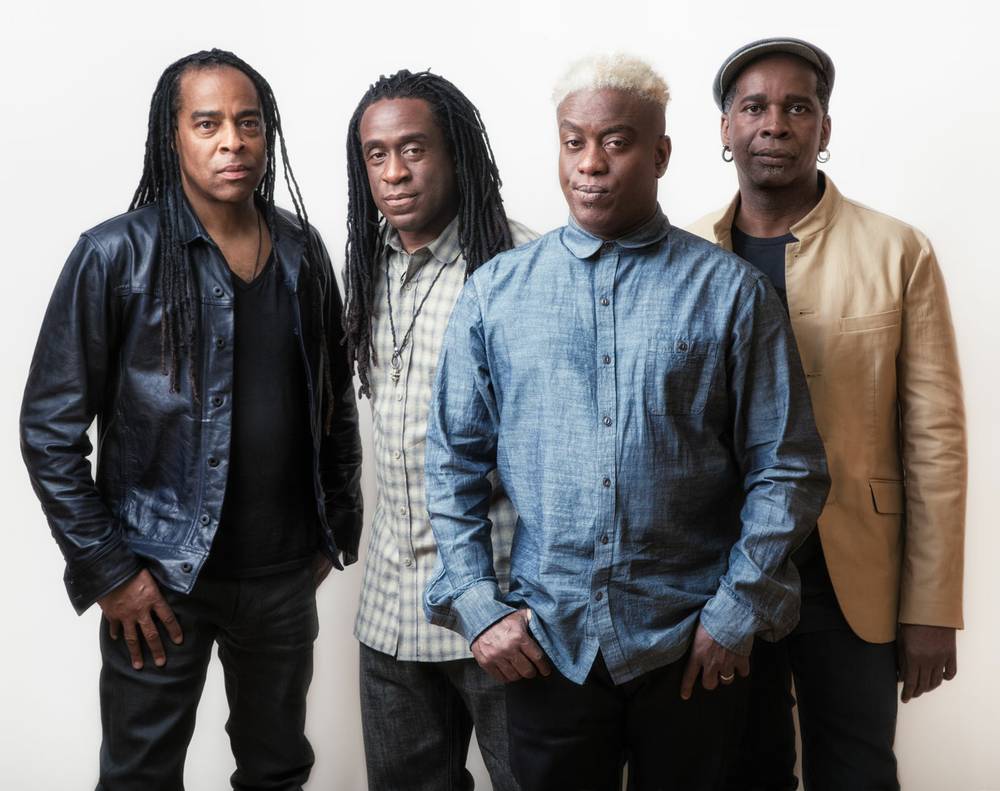 A compilation albums of their hits plus some unreleased songs were released including the cover of Cream’s Sunshine Of Your Love, which also had a video as it was supposed to be released on Stain. While singer Corey Glover, drummer Wil Calhoun & guitarist Vernon Reid concentrated on their solo careers and albums, the older Wimbish continued being a much in demand sideman for other artists like Joe Satriani, Annie Lennox, Carly Simon as well as releasing 2 solo albums. The band reunited in 2003 and have released 3 more albums and have toured a lot in support of the albums and will be soon releasing a new one soon.

Write about blogging full-time. If you aren’t already a full-time blogger, is it something you’d ever aspire to do? 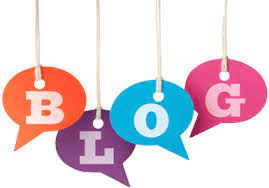 I wish I could do that. Well I could but I wouldn’t be able to pay my bills. See during the time of November 2018 till August of 2020 I was getting a lot of money from sponsored posts that I was getting from mainly 2 agencies. They would send me content and images on various topics, with links to their clients’ business website and I could make some changes to the format and the images if I wanted to and then upload it within 48 hours. It was a good side business for that time and I got some nice chunk of cash for the little work that I did. It was very stable for a while and even during the first few months of the pandemic I was getting a steady flow of side income.

If only that had continued. To be honest I was hoping that there would be 1 or 2 more agencies who could give me steady work to do as I wanted to branch out but it didn’t happen. I did manage to get one more agency to give me some stuff to do but it isn’t paying much. If I had the same flow of posts and articles, and especially the money for doing so, that I had especially during the first 6 months of 2020, I would so quit my job as they pay would be more than what I am currently getting as my salary – almost double what I am getting paid.

So yeah I would so love to do that and get paid to blog full time. As in 2-3 posts per day and get a nice big fat cheque at the end of the month for it. Who gets cheques anymore – a nice load of money into my bank account via PayPal (which is how I have been getting paid) every month so I can afford to quit my regular job and live the comfortable life as GBP & USD into INR is always  very beneficial for us.