Louise Fletcher, the imposing, steely-eyed actress who won an Academy Award, a BAFTA Award, and a Golden Globe Award for her role as the tyrannical Nurse Ratched in One Flew Over the Cuckoo’s Nest, died on Friday at her home in the town of Montdurausse, in Southern France. She was 88. The death was confirmed by her agent, David Shaul, who did not cite a cause. Ms. Fletcher also had a home in Los Angeles.  She was also well-known for her recurring role as the Bajoran religious leader Kai Winn Adami in the television series Star Trek: Deep Space Nine (1993–99), as well as for her role as Helen Rosemond in the movie Cruel Intentions (1999).

Born in Alabama to two deaf parents, she was initially taught by her aunt. She was nominated for two Emmy Awards for her roles in the television series Picket Fences (1996) and Joan of Arcadia (2004). Her final role was as Rosie in the Netflix series Girlboss (2017). Fletcher began appearing in several television series including Lawman (1958) and Maverick (1959) before her two guest roles in Perry Mason in 1960. She was a relatively unknown 40 year old when she was cast as Nurse Ratched in One Flew Over the Cuckoo’s Nest (1975).

Since then he made several financially and critically successful films, while others were box-office failures. Her roles in more successful films such as Exorcist II: The Heretic (1977), The Lady in Red (1979), Firestarter (1984), Invaders From Mars (1986), Flowers in the Attic (1987), Two Moon Junction (1988), Virtuosity (1995) and Cruel Intentions (1999, as Sebastian’s aunt). Additionally, she played the character Ruth Shorter, a supporting role, in Aurora Borealis (2005), alongside Joshua Jackson and Donald Sutherland, and appeared in the Fox Faith film The Last Sin Eater (2007). She also was in tv movies but her most famous role on tv was as the recurring role in Star Trek: Deep Space Nine as the scheming Bajoran religious leader Kai Winn Adami.

Let me tell you something – I will always associate her as Adami (I have also watched her in Flowers In The Attic & Exorcist II: The Heretic. And I, like most people hate the character. That is a credit to her acting; she really played that role so well. Similarly in Flowers In The Attic she plays another character that I despise but man what a talented actress. I feel a profound sadness on the loss. 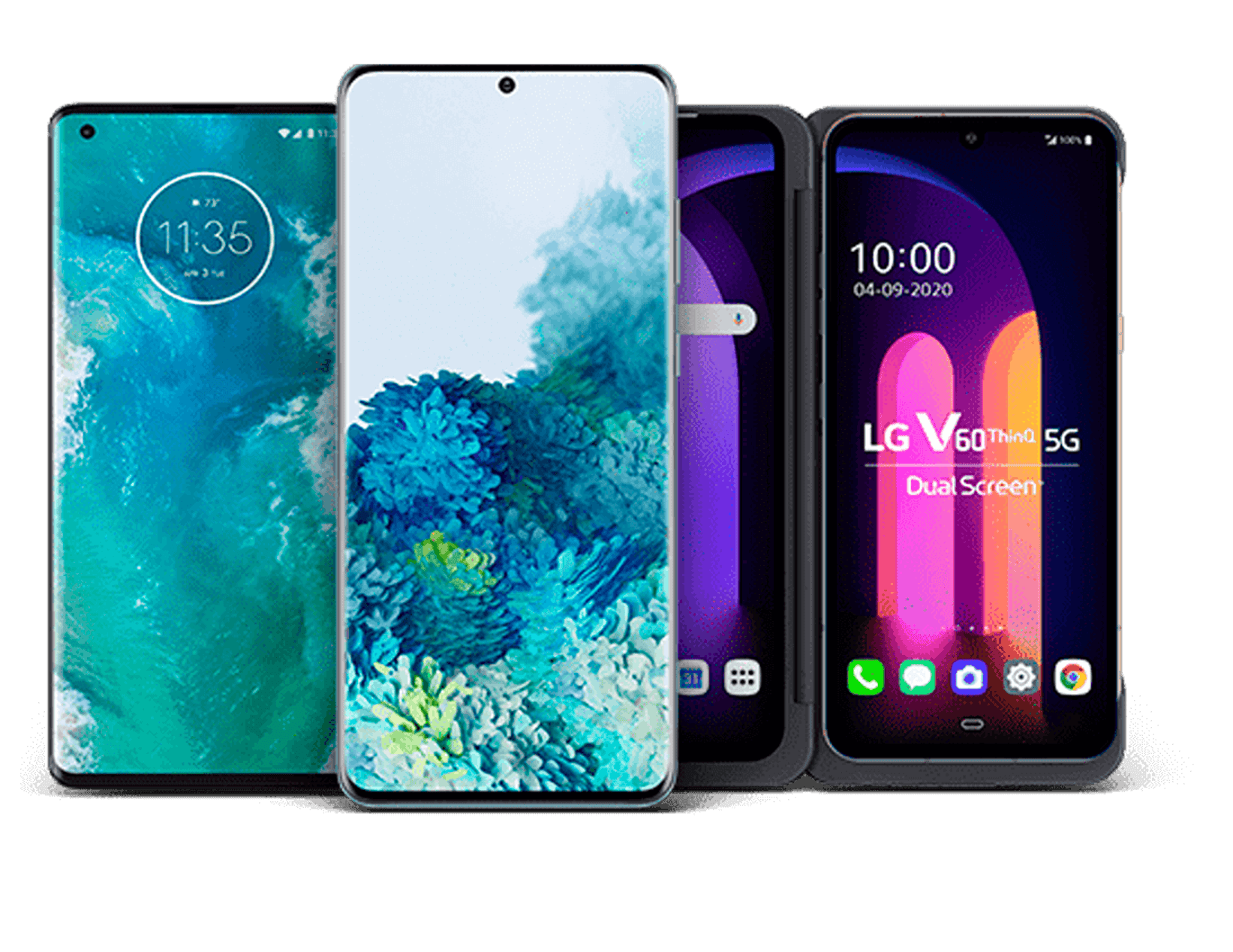 Technology limit : Don’t know how to use them: this will be the most common type that you’ll find. These are mostly senior citizens who are way old to adapt to the new technology.

Affordability : There are some people who simply can’t afford it: let’s face it, most smartphones are not cheap. They are surely costlier than using a regular basic phone. People below the poverty line or those who have income below $1 a day can’t afford.

Not allowed to : usually these are people who are working in a closed environment where data security is the top priority. If they spend a lot of time in such an environment then they might only be allowed a basic phone for communication. Or they are not allowed to communicate with outside people for certain number of days until the necessary task is carried out or when they clock out. In such a situation, they might choose to not keep two phones and instead only use the basic one.

Skeptical of using one : Very less people belong to this category. These are people who know the fullest potential of a smartphone and it’s ability to break into user privacy. They know the darkest and unethical secrets of the smartphone world and choose to avoid getting trapped into it.

Anti-technology : Admittedly some people are technophobes, Luddites for those of you who understand the term, people who have no use for high tech devices. Certainly, the Amish have been living for a long time without technology and life does seem to function for them.