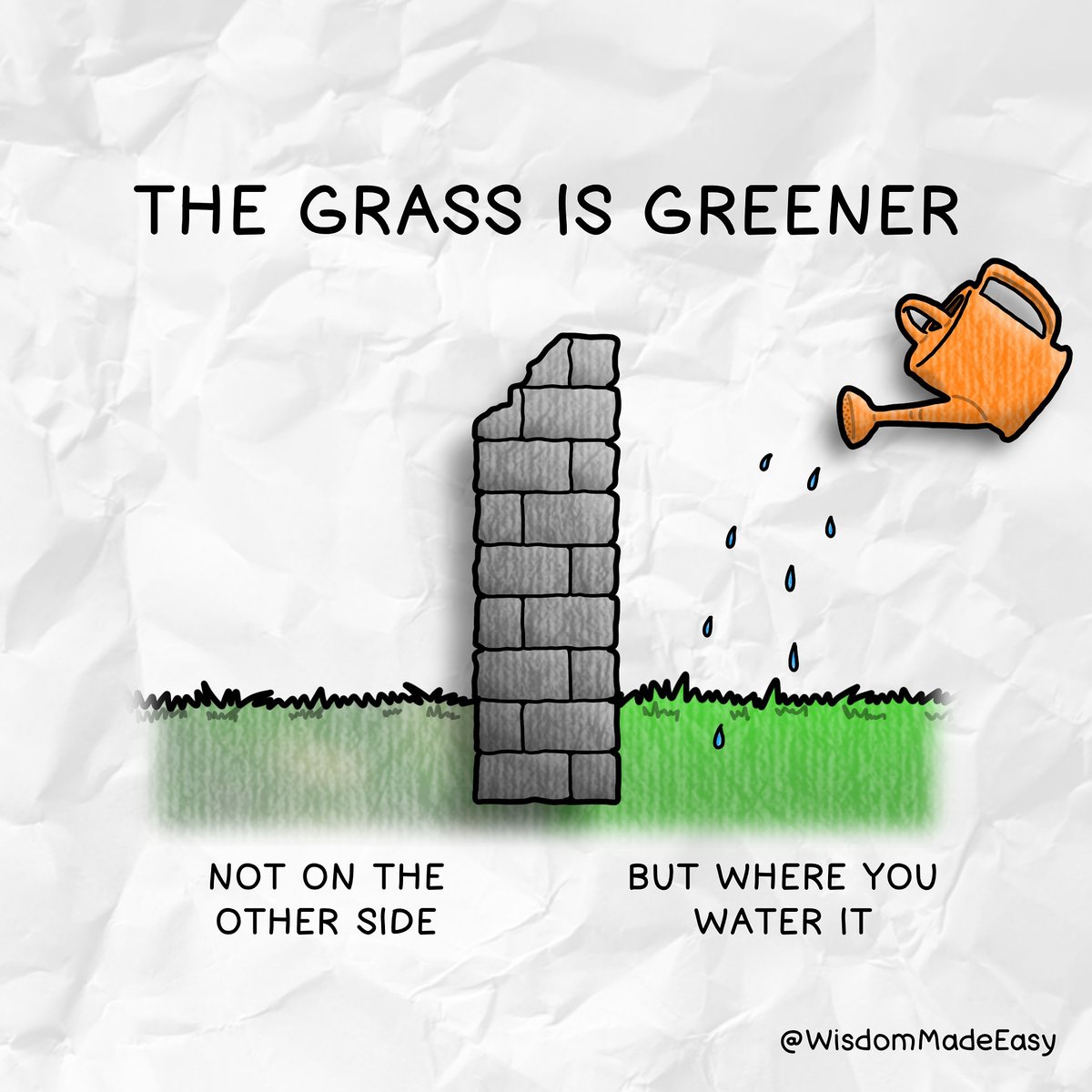 Prompt from Daily Journaling Prompts for October at the Krafty Planner

Arsenal put in another strong display to comfortably see off Bodo/Glimt in the Europa League at the Emirates. Striker Eddie Nketiah reacted to poke in the opener after Kieran Tierney’s powerful effort came back off the post. Fabio Vieira crossed it in for Rob Holding to head in a second before the Portuguese made it 3-0 late on. Mikel Arteta’s side have won four successive matches in all competitions and top their Europa League group, as well as leading the Premier League. They looked like a team playing full of confidence in the first half despite Arteta making eight changes from the side that beat rivals Tottenham in the weekend’s north London derby.

Nketiah, who also scored in the 2-1 victory over Zurich in September, came into the team and was a threat throughout. He deserved his goal when he pounced on the rebound from Tierney’s strike – he had curled it inches wide earlier and teed up Vieira for his effort which struck the crossbar within 10 minutes. Vieira was also hugely impressive, coming close on several occasions as well as providing the quality service for Holding’s goal and scoring himself when he finished off a scintillating move by Gabriel Jesus. Captain Granit Xhaka had a free-kick tipped over the bar and another shot saved by goalkeeper Nikita Haikin as Arsenal could easily have added to their tally.

Norwegian side Bodo/Glimt grew into the game in the second half and posed a threat but Arsenal goalkeeper Matt Turner was not tested enough and they lacked a clinical edge. There were signs though that Arsenal will need to be at their best again when they travel to Norway for a second meeting next week, as Arteta demanded more consistency afterwards. With two wins from as many group games so far, Arsenal now top Group A by two points over PSV Eindhoven, who they face on 20 October.