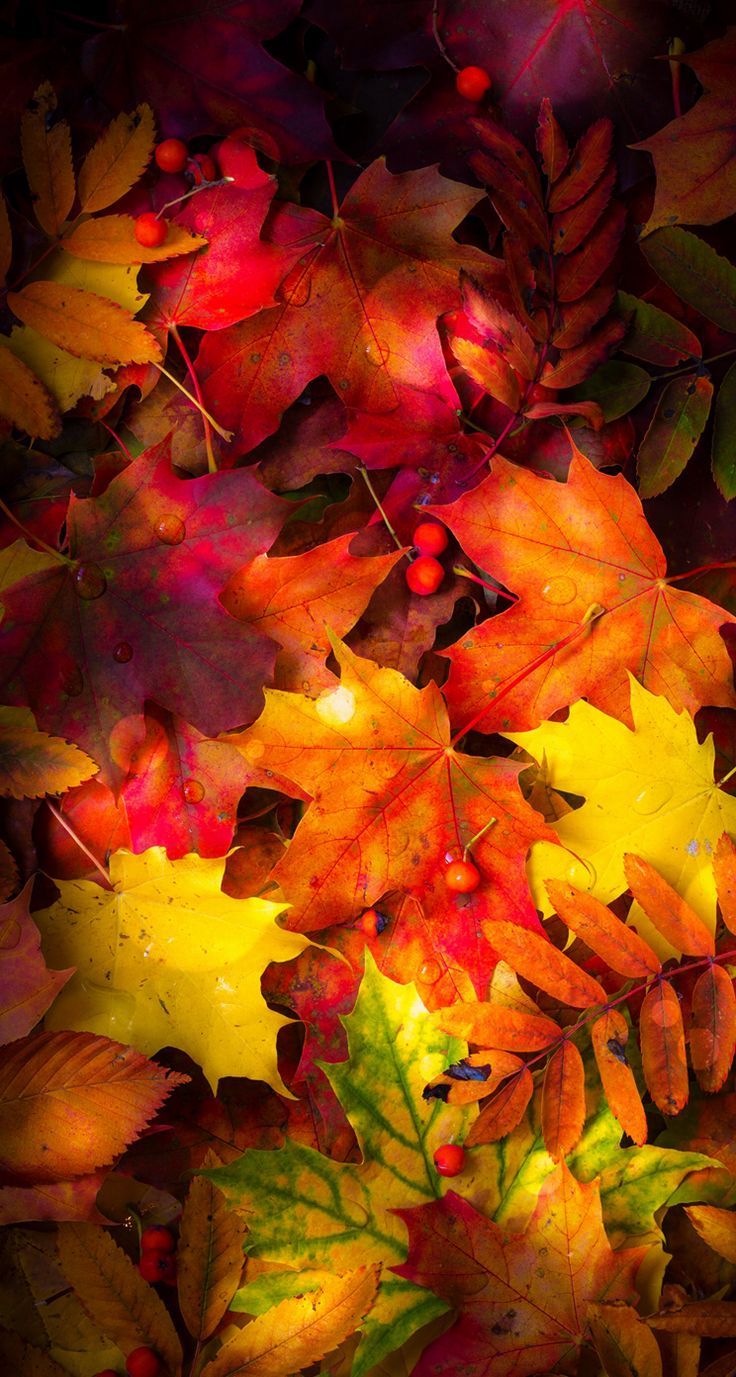 Leaves are colored by molecules called pigments. The pigment that causes leaves to be green is chlorophyll. Chlorophyll is important for plants to make food using sunlight. During spring and summer when there is plenty of sunlight, plants make a lot of chlorophyll. In autumn when it starts to get cold, some plants stop making chlorophyll. Instead, those plants break down chlorophyll into smaller molecules. As chlorophyll goes away, other pigments start to show their colors. This is why leaves turn yellow or red in fall.

There are other pigments in leaves called carotenoids. Carotenoids are yellow and orange. Anthocyanins are other plant pigments that are only made in the fall. These pigments cause red, pink, or purple colors. Anthocyanins also protect leaves from being eaten or getting sun burned. So the different colors in leaves are caused by changes in the pigments. When the weather changes, some plants break down all the green pigment. This lets beautiful yellows, oranges, and reds come through in the fall.

This is second part of my article on black musicians & singers in my collection of music albums & songs. As it was a bit more than then the women, I split it into two parts. The first part was here and now:

Back in 1995 I bought a few rock music & guitar magazines and in one of them they reviewed an album by American guitarist Tony MacAlpine, with a crazy album cover. But it would be several years later, 2007 when I finally heard some of his music. Massachusetts native MacAlpine is best known as an instrumental rock and heavy metal solo guitarist, although he has worked with many different bands and musicians in guest appearances and collaborations.  MacAlpine studied classical piano and violin for a number of years at the Springfield Conservatory of Music in Massachusetts, as well as various music programs at the University of Hartford in Connecticut. 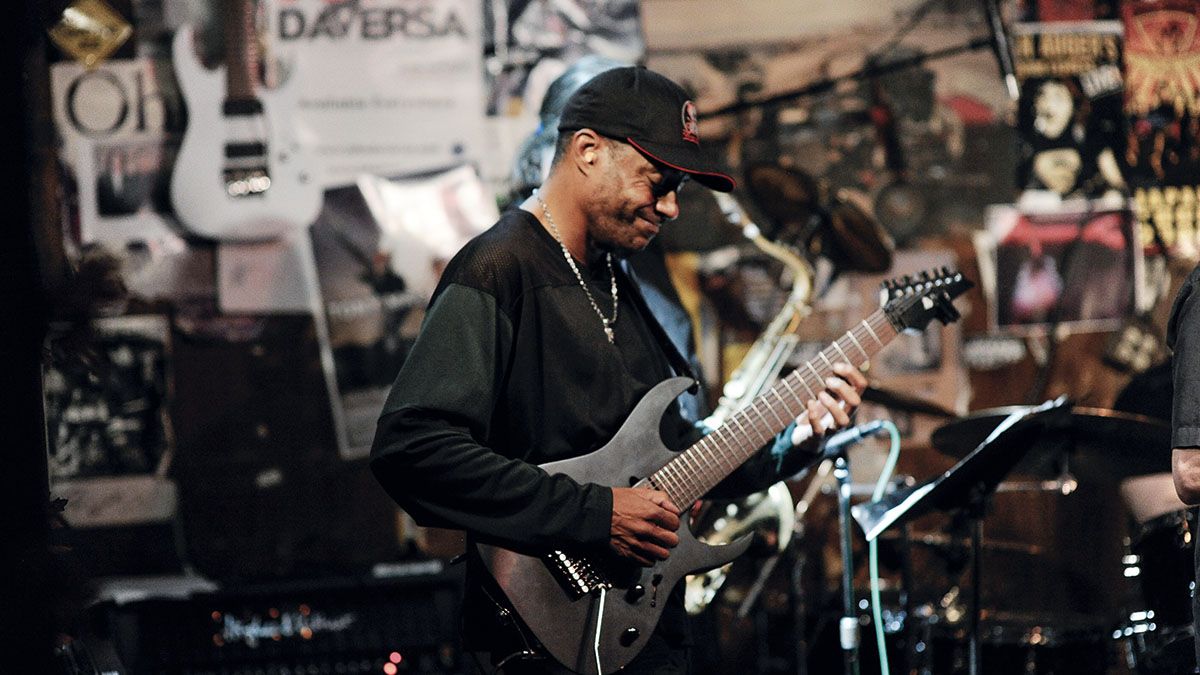 Soon after his own debut, he played guitar in a heavy metal supergroup named M.A.R.S. (MacAlpine/Aldridge/Rock/Sarzo), which resulted in the 1986 album Project: Driver. He has released several albums since and has also toured in support of Steve Vai as his keyboard player & guitarist from 2001 to 2005. During that time, he was also the guitarist for progressive metal supergroup Planet X, alongside keyboardist Derek Sherinian and drummer Virgil Donati and played on several tours. Tony has gone through a very tough time recently being diagnosed and treated for colon cancer in 2015. Several fellow guitarists & musicians supported him with a benefit to help with medical costs. However his wife, who too was battling cancer passed away and the 62 year old turned to music to help him through the healing process. As of 2021-22 Tony recorded a new album and has been touring behind it.

Back in 1992, I heard a couple of songs that really made me feel like dancing to them and bought the album Pocket Full Of Kryptonite by that band – Spin Doctors. For the band, which was predominately white, the cool bass lines was being laid down by a black American from NYC named, ironically Mark White! Having initially made a name for himself in the 80s NYC underground music scene, he joined the band that would eventually become Spin Doctors in 1988. Spurned by catchy tunes off their 1992 album, Spin Doctors became a major success. 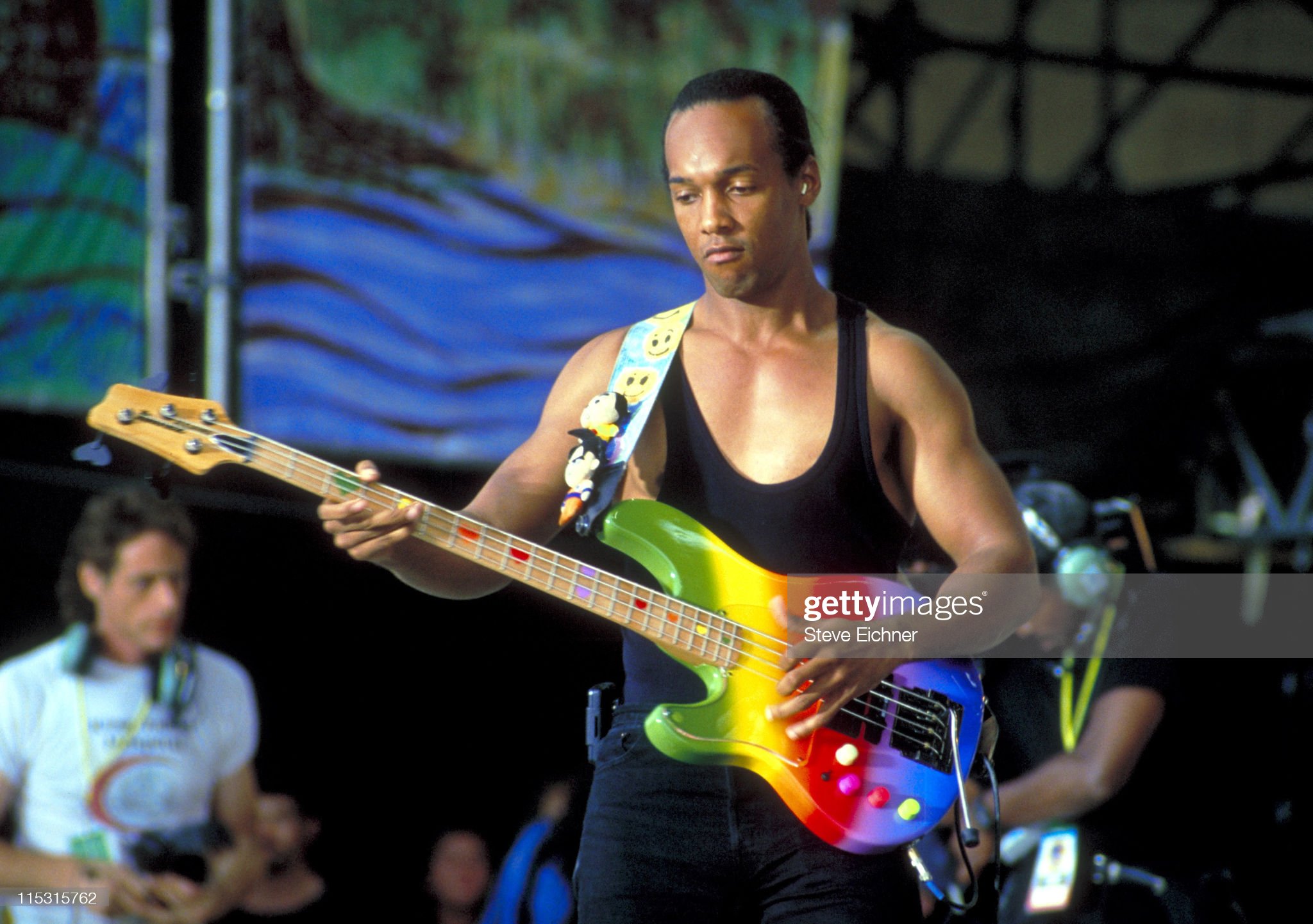 By 1999 White left the band after sales going down and trouble within the fold. However after what was supposed to be a one-time reunion in tribute to a club venue closing, the band reformed again and White continued recording albums and touring with the band until 2022 when he was fired due to not taking the Covid-19 anti-virus. White has been an outspoken activist for the New Atheism movement, which promotes countering Christianity actively instead of just tolerating it and has also been an outspoken advocate for atheist rights.  Currently Mark teaches private lessons out of the Rockin’ Robin music center in Houston, Texas and has also worked with other artists including Hersey.

Our final musicians is Tom Morello who is an American guitarist, singer, songwriter, and political activist. He is best known for his tenure with the rock band Rage Against the Machine and then with Audioslave.  He attended Harvard University and earned a Bachelor of Arts degree from the Committee on Degrees in Social Studies. After his previous band Lock Up disbanded, Morello met Zack de la Rocha. The two founded Rage Against the Machine together, going on to become one of the more popular and influential rock acts of the 1990s. 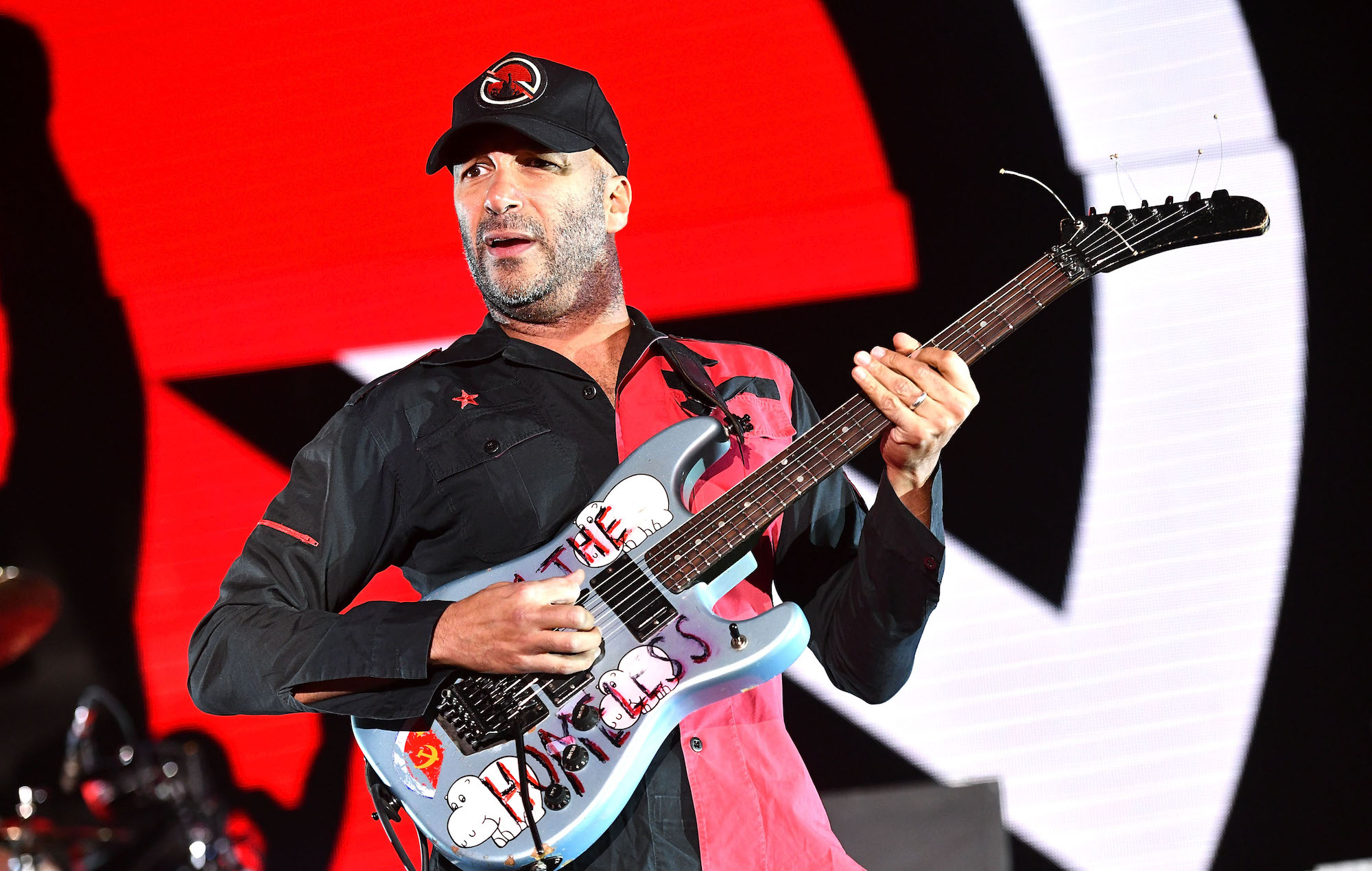 He is best known for his unique and creative guitar playing style, which incorporates feedback noise, unconventional picking, and tapping, as well as heavy use of guitar effects. Morello is also known for his socialist political views and activism; creating the Nightwatchman offered an outlet for his views while playing apolitical music with Audioslave. He was ranked number 40 in Rolling Stone magazine’s list of the “100 Greatest Guitarists”. He has also played with Bruce Springsteen as his touring guitarist and has numerous other side projects. Morello has appeared as himself in an array of documentary films; such as Sounds Like a Revolution, Iron Maiden: Flight 666, about heavy metal band Iron Maiden’s Somewhere Back in Time World Tour and in Chevolution, an exposé about the famous Guerrillero Heroico photo of Marxist revolutionary Che Guevara. In addition, Morello was cast as a terrorist in Iron Man, an uncredited Son’a officer in Star Trek: Insurrection and later did a cameo in an episode of Star Trek: Voyager.