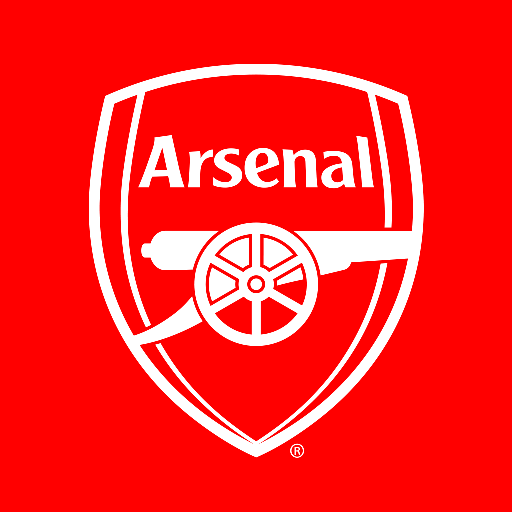 Arsenal returned to the top of the Premier League table as Gabriel’s close-range finish gave them victory away to Chelsea at Stamford Bridge. Gabriel pounced to steer the ball over the line in the 63rd minute, after the hosts failed to deal with Bukayo Sako’s corner from the right wing, to give the Gunners a deserved lead. They had created the best chances when it was goalless but Gabriel Martinelli curled a shot over the crossbar and Gabriel Jesus failed to hit the target with a diving header when unmarked.

Chelsea, with ex-Arsenal captain Pierre-Emerick Aubameyang failing to make an impact against his former side, struggled to create clear-cut chances and are now without a win in four Premier League matches. Arsenal lost top spot on Saturday when 10-man Manchester City beat Fulham 2-1 thanks to Erling Haaland’s winning penalty in the fifth minute of injury time, but this win takes them two points clear of Pep Guardiola’s side after 13 matches. For Arsenal, this was a chance to show their title credentials as they look to become English champions for the 14th time – but the first since 2003-04 when their ‘Invincibles’ went through an entire league campaign without losing.

The Gunners, without a top-four finish since 2016, have beaten Tottenham and Liverpool at home this season, although they tamely lost 3-1 at Manchester United in September. But they started brightly at Stamford Bridge as Gabriel headed wide inside the first two minutes. Ben White pulled a shot wide from 15 yards, Martinelli curled an effort over the top and Jesus had an effort superbly blocked by his Brazil team-mate Thiago Silva. However, Jesus should have done better with a diving header when free at the back post and found by Martinelli but could not hit the target from eight yards.

But Jesus was involved in the build up to Arsenal’s goal as he gained possession from Silva and shot at goal, with Chelsea goalkeeper Edouard Mendy sending it behind for a corner. England international Saka swung the ball in and no Chelsea defender could clear before Gabriel volleyed it in from only a couple of yards out for a massive three points for the Gunners.

Why you love blogging

From the time that I started journalling at the age of 14 (till 17) to now, I like keeping a record. There were any parts of my life that I wish I had captured and I wish I had continued to journal from the age of 17 till the age of 21 when I picked it up again. Then I stopped after a few months and wouldn’t start my online journey till I was 26.

Why I do love blogging? It is therapeutic and it is soothing. It is a hobby but it is also a passion and it feels like I need to do it on a regular basis otherwise I will feel like I am stiffled. I will like I have no outlet for my thoughts and to just let the words flow at times. I know I have many, many posts that are also collecting information and data as well as my own thoughts and ideas but that is par on course when you are maintaining a daily blog and want to keep the posts flowing.

Whatever money I have received from blogging has helped a lot. But even if I didn’t make any money from blogging I would still do it. Until how long? I do not know but I do not see myself stopping anytime soon. I might slow down at some stage and perhaps do only a few posts a week or just daily single posts but I will still post on a regular basis. I wish I could finally write a book, a book that I have always wanted to write but that’s for another time.

Prompt from 113 IDEAS FOR A BLOG POST by Thirteen Thoughts 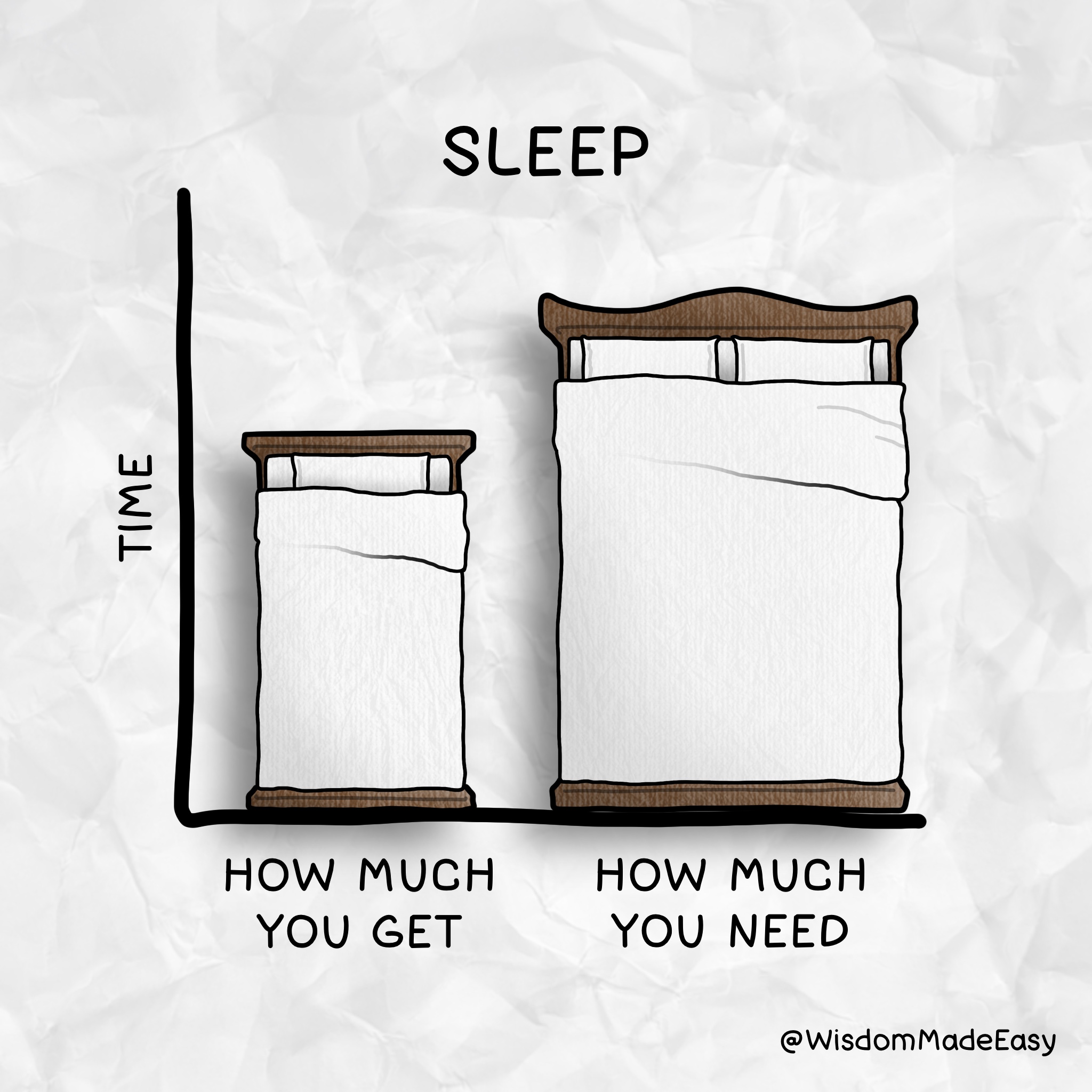