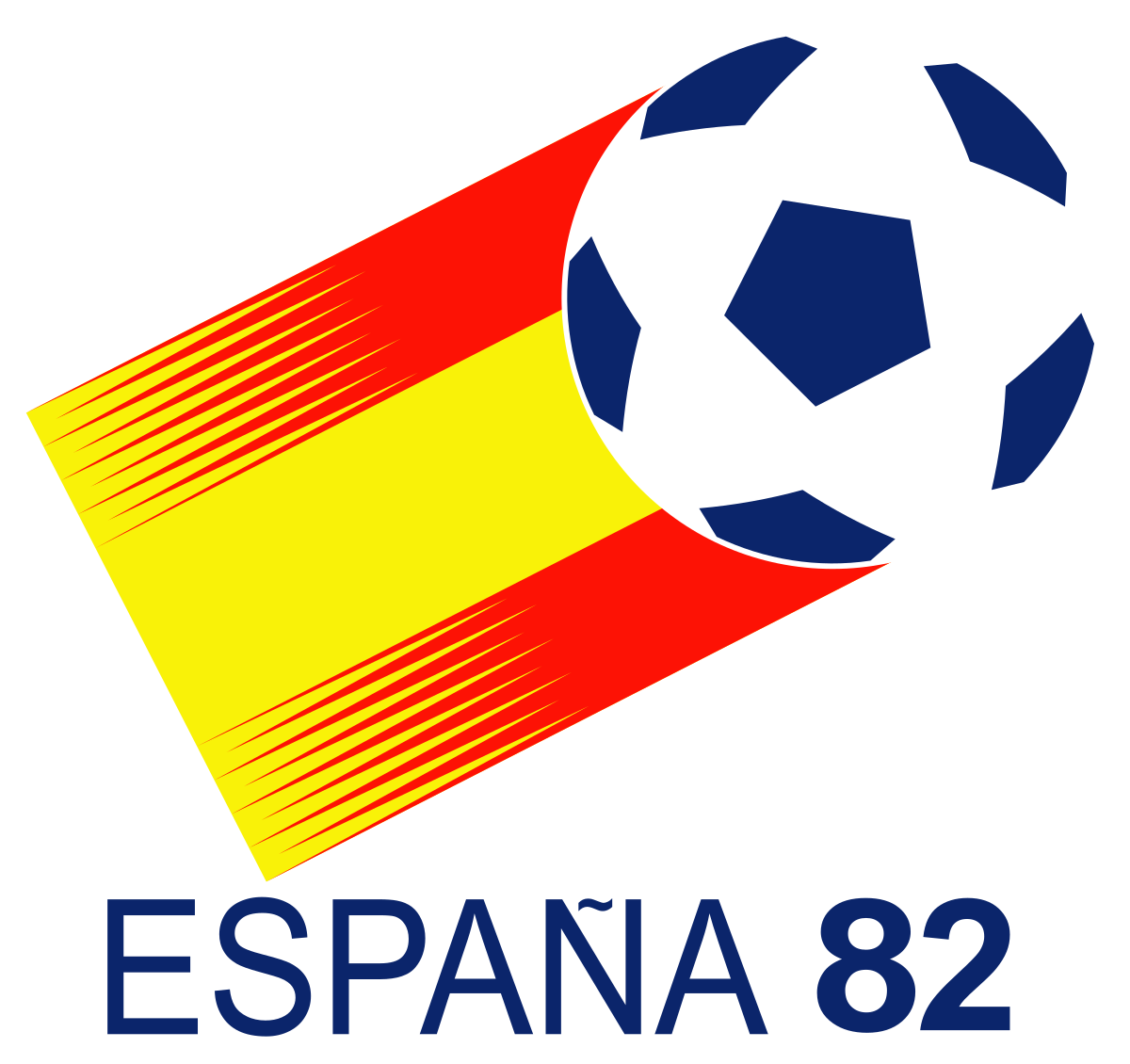 Back in July 1966, it was announced that Spain would host the 12th FIFA World Cup finals in 1982. Since the 1978 World Cup was held in South America, it was again Europe’s turn to host the next World Championships. In total, 109 countries tried to qualify for the 1982 World Cup and had more chances to eventually participate in Spain ’82 compared to the previous soccer tournaments. Instead of 16 teams, the 1982 event allowed 24 countries to qualify. This meant the amount of 16 qualifiers ended since this has been a consistent amount since the 1954 FIFA tournament. In the game between Kuwait and France, with France leading 3–1, France midfielder Alain Giresse scored a goal vehemently contested by the Kuwait team, who had stopped play after hearing a piercing whistle from the stands, which they thought had come from Soviet referee Miroslav Stupar. Play had not yet resumed when Sheikh Fahad Al-Ahmed Al-Jaber Al-Sabah, brother of the then-Kuwaiti Emir and president of the Kuwait Football Association, rushed onto the pitch to remonstrate with the referee. Stupar reversed his initial decision and disallowed the goal to the fury of the French. Maxime Bossis scored another valid goal a few minutes later and France won 4–1.

This was the first World Cup I remember anything about. I was only 2 years old when the 1978 World Cup was on but 6 when the Espana 82 one was held. I don’t remember watching any matches except I was aware that Kuwait was it. My sister says that she remembers that the day, in 1985, that Kuwait qualified for the World Cup our family with my uncle & aunt had gone out for dinner. The streets were crowded with people celebrating and confetti and songs being sung. It must have been really something but I don’t remember it.