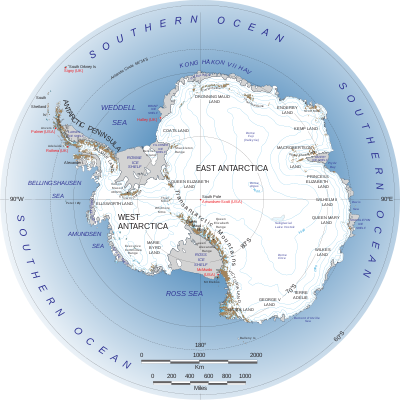 1. Antarctica holds most of the world’s fresh water

An incredible 60-90% of the world’s fresh water is locked in Antarctica’s vast ice sheet. The Antarctic ice sheet is the largest on Earth, covering an incredible 14 million km² (5.4 million square miles) of Antarctic mountain ranges, valleys and plateaus. This leaves only 1% of Antarctica permanently ice-free. Some areas are ice-free in the summer, including many of the areas we visit on the Antarctic Peninsula. At its deepest, Antarctica’s ice is 4.5km (2.7 miles) thick – that’s half the height of Mt Everest! If it all melted, global sea levels would rise about 60 m (200 ft).

2. Antarctica is a desert

With all of that fresh water held in the ice sheet, how could Antarctica be a desert? When most of us think of deserts we think of sand dunes and sizzling temperatures, but technically a desert doesn’t have to be hot or sandy, it’s more about how much precipitation the area receives as rain, snow, mist or fog. A desert is any region that receives very little annual precipitation. The average annual rainfall at the South Pole over the past 30 years was just over 10 mm (0.4 in). Although there is more precipitation towards the coast, the average across the continent is low enough to classify Antarctica as a polar desert.

3. Antarctica used to be as warm as Melbourne

Given that thecoldest ever land temperature was recorded in Antarctica of -89.2°C (-128.6°F), it can be hard to imagine Antarctica as a warm, temperate paradise. But Antarctica hasn’t always been an icy land locked in the grip of a massive ice sheet. In fact, Antarctica was once almost as warm as Melbourne is today. Researchers have estimated that 40-50 million years ago, temperatures across Antarctica reached up to 17°C (62.6°F). Scientists have also found fossils showing that Antarctica was once covered with verdant green forests and inhabited by dinosaurs!

4. There is no Antarctic time zone

The question of time in Antarctica is a tricky one. At the South Pole the lines of longitude, which give us different time zones around the globe, all meet at a single point. Most of Antarctica experiences 6 months of constant daylight in summer and 6 months of darkness in winter. Time starts to feel a little different without the normal markers for day and night.

Scientists working in Antarctica generally stay in the time zone of the country they departed from, but this can cause some issues. For example, on the Antarctic Peninsula you can find stations from Chile, China, Russia, the UK and many other countries. You can imagine that if all of these neighbouring stations, keep to their home time zones it could get a little confusing trying to share data and resources without accidentally waking one another up in the middle of the night!

If you stand at the South Pole, you are at the southernmost point on Earth. It doesn’t matter which way you look, every direction is north. So why do we talk about the Antarctic Peninsula as being in West Antarctica, and the section directly south of Australia as East Antarctica? It’s based on the prime meridian, an imaginary line which passes through Greenwich in the UK at 0 degrees of longitude. If you stand at the South Pole and face towards Greenwich, everything to your left is west Antarctica and everything to your right is east Antarctica.

Antarctica is home to several volcanoes and two of them are active. Mount Erebus, the second-highest volcano in Antarctica is the southernmost active volcano on Earth. Located on Ross Island, this icebound volcano has some unique features such as ice fumaroles and twisted ice statues that form around gases that seep from vents near the volcanic crater. The first ascent of Mt Erebus was made in 1908, when a team led by Australian scientist Edgeworth David, and including Douglas Mawson, completed an arduous and very chilly five day climb to the steaming crater.

The second active volcano is on Deception Island, a volcanic caldera in the South Shetland Islands. Once home to a thriving whaling station and later a scientific station, it was abandoned after the most recent eruption in 1969, and today it is a fascinating place that we visit on some of our Antarctic Peninsula voyages.

In 1911 on a remote glacier in East Antarctica, a strange phenomenon was observed. The lily white ice of the Taylor Glacier was being stained a deep red by water flowing from deep within the glacier. For many years the source of the red colour remained a mystery, but in 2017 scientists announced that they had discovered the cause. The water flowing from within the glacier was from a subglacial lake high in salt and oxidised iron, and when it came into contact with oxygen the iron rusted, giving the water its striking red shade, and its name: Blood Falls. 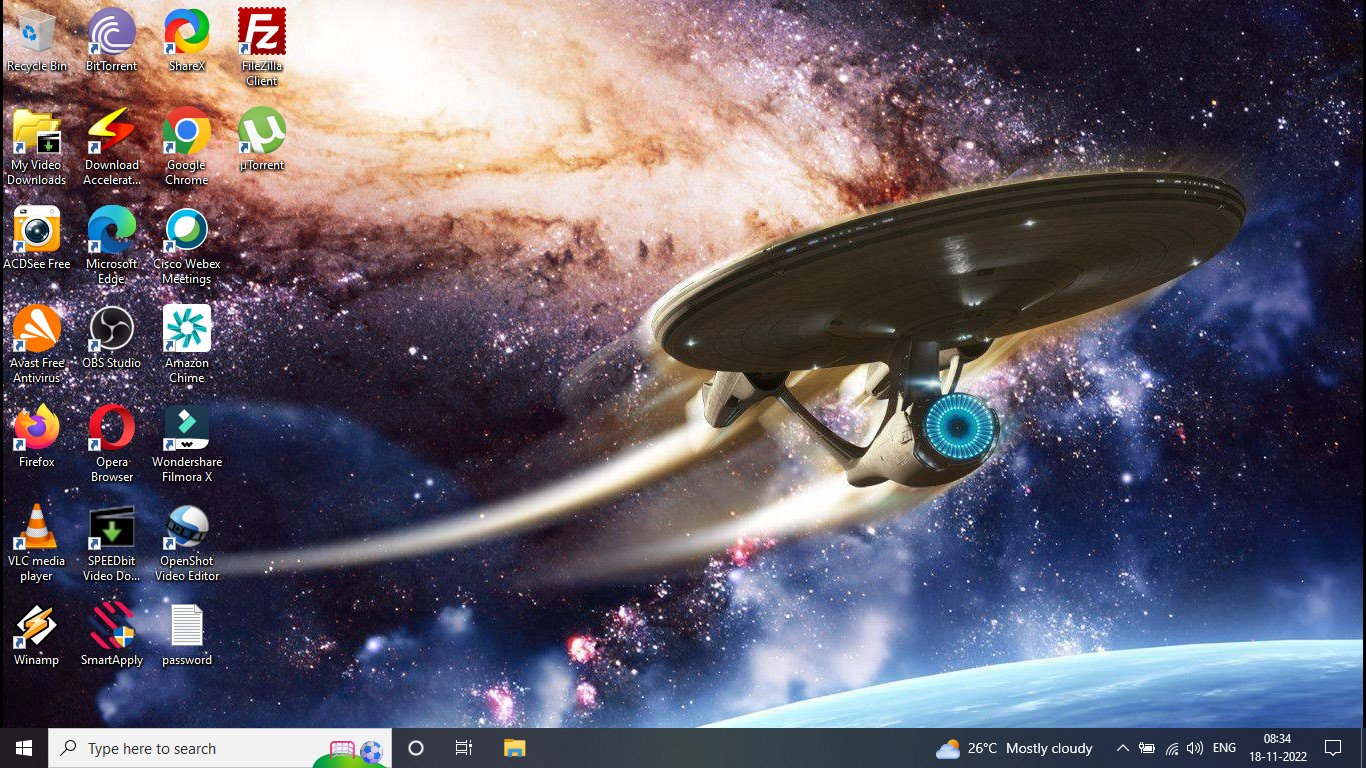