So yesterday was’t as fun a day as I wanted as things didn’t go as expected. I had initially planned on going to Edapally and try out this restaurant and grill that I had been dying to try for several months. They have some amazing looking burgers and steaks and I thought of going there first as people have raved about it. I had wanted to leave by 11:30 am to reach there by 12 but I left it late in the day. The plan was to go there, get a burger or something then come back to Marine Drive and check out the phones. But it was already noon when I left home, having been lazy due to the rains. 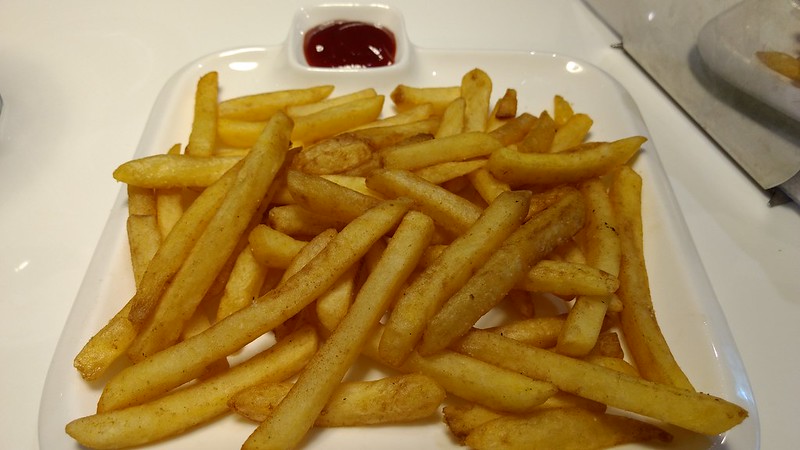 So instead I waited for the rains to quite down and then took a hot shower and went to Marine Drive. I got a new battery for mum’s phone and then went to a bigger store to find me a deal on the Moto G 4 plus or alternatively the Moto M. They didn’t have the Moto M but I was leaning towards the G 4 plus anyways. And sadly they didn’t have one in black but only in white and there was no way that I was going to get gold. It looks ugly. So anyway, I bought the phone with an exchange for my Samsung though in retrospect I should have just waited and gotten a black one off of Amazon and then gone back to them and sold my Samsung. It would have been cheaper too I guess. 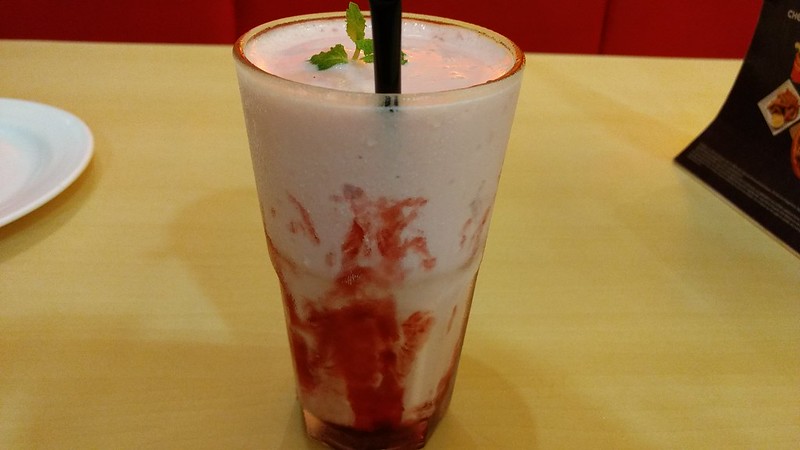 Once that was done, I came out into the street and realized that I now had to download the app for Uber and since it was taking some time and I started to feel very hungry, what with not having had any breakfast, and since it was starting to drizzle again, I stepped into Tea O’Clock for some coffee. I did not have coffee but instead had a shake and some fries. I waited there for the rains to get stop and then went to Center Mall for some shopping for groceries and stuff. That took me a while and by the time I had paid for my things I was tired and hungry again. I got me a small pizza, personal sized with chicken tikka and chicken sausages in it, and a vanilla berry shake then went on home by which time it had really started to pour. I just about managed to avoid getting myself drenched as the Uber parked at my gate and I ran in.