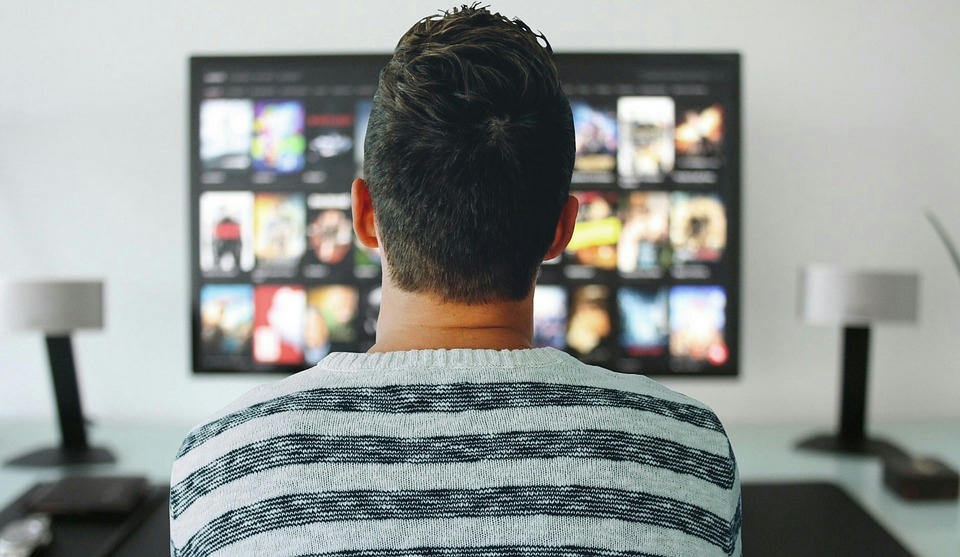 2 thoughts on “Why Watch Movies Online”