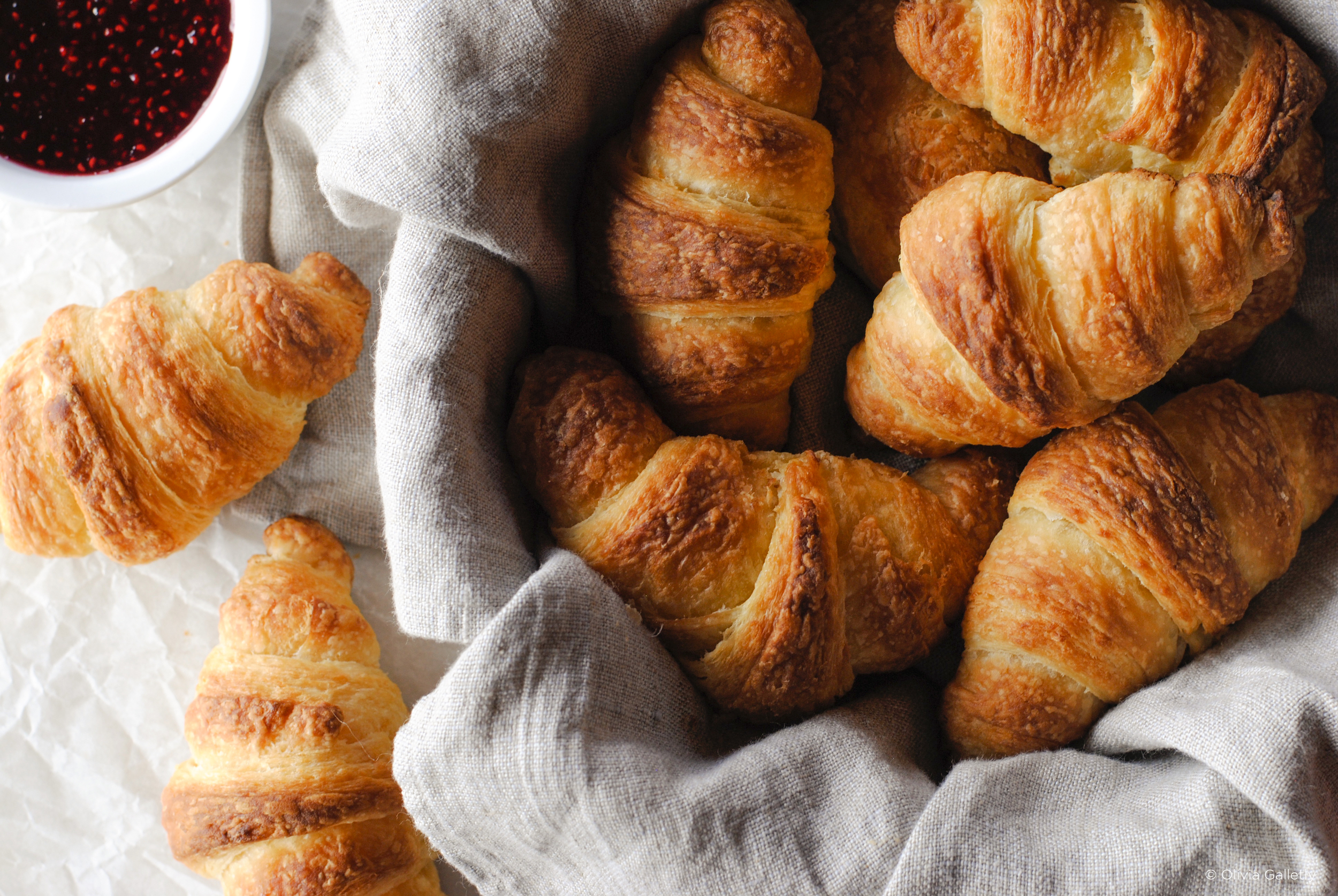 It might be really common in some areas of the world but one of the bakery goodies I always earn for but rarely get are croissants. I just bought some croissants from Lulu Hypermart that have a little bit of cheese in them. It’s just a little; when you eat it you get a hint of cheese. And I was today years old when I learned that croissants are not originally French but Austrian! From Vienna! Sheesh! First the French Fry now the croissant.

A croissant is a buttery, flaky, viennoiserie pastry of Austrian origin, but mostly associated with France. Croissants are named for its historical crescent shape and, like other viennoiserie, are made of a layered yeast-leavened dough. The dough is layered with butter, rolled and folded several times in succession, then rolled into a thin sheet, in a technique called laminating. The process results in a layered, flaky texture, similar to a puff pastry. Crescent-shaped breads have been made since the Renaissance, and crescent-shaped cakes possibly since antiquity.

I’ve had croissant sandwich – filling was like a chicken salad mix with lots of mayo – and I have had the chocolate croissant variation. But I think I like this kinda almost plain with a hint of cheese croissant to enjoy with my evening or morning coffee. It just is so good.