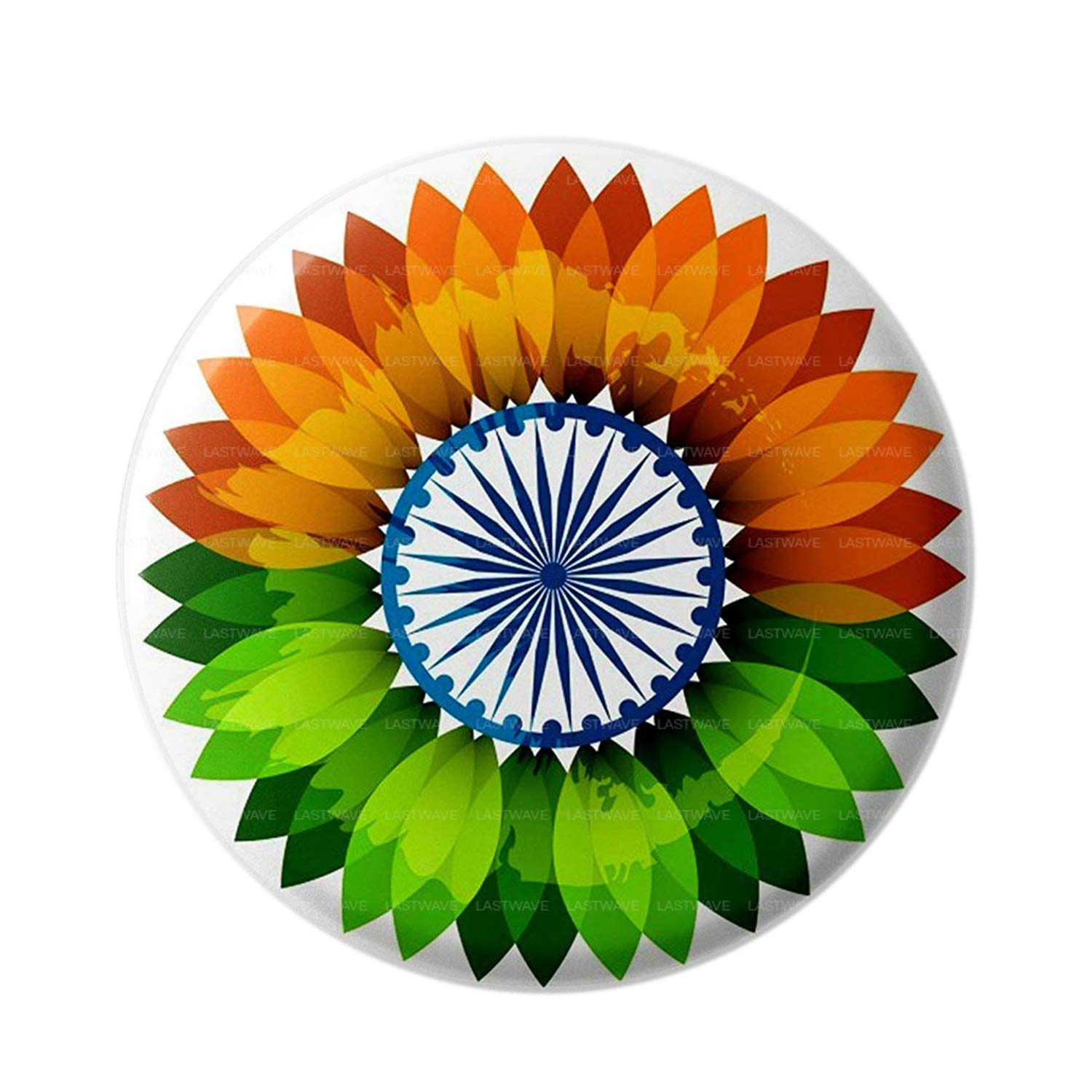 1.The Independence struggle first started in 1857

The first struggle for independence was in 1857, very famously called the Sepoy Mutiny or the Indian Rebellion of 1857 was led by Mangal Pandey. Rani Laxmi Bai of Jhansi, Bahadur Shah Zafar, Tatya Tope, and Nana Sahib were the others who led the resistance against British soldiers in 1857.

The Indian national flag with 3 horizontal stripes of red, yellow, and green was hoisted on August 7, 1906, at Parsee Bagan Square, Kolkata. The first variant of our current national flag was designed by Pingali Venkayya in 1921. The current flag with saffron, white and green stripes with the 24-spoke Ashok Chakra was officially adopted on July 22, 1947, and hoisted on August 15, 1947.

Rabindranath Tagore not just penned the National Anthem of India but also our neighbouring country Bangladesh. ‘Amar Sonar Bangla’ was written by Rabindranath Tagore in 1905. The first 10 lines of this song were adopted as the national anthem of Bangladesh in 1971, during its liberation war.

4. Goa Was the Last State to Join the Indian Territory in 1961

Even after India attained independence on 15th August 1947, Goa was still a Portuguese colony. It was annexed to India by the Indian troops only in 1961. Thus, Goa was the last state to join the Indian territory.

Although the Indian Independence Act was approved on July 18, 1947, Lord Mountbatten chose August 15 as the date of India’s independence as it coincided with the date of Japan’s surrendering to the Allied Forces after World War II on August 15, 1945.