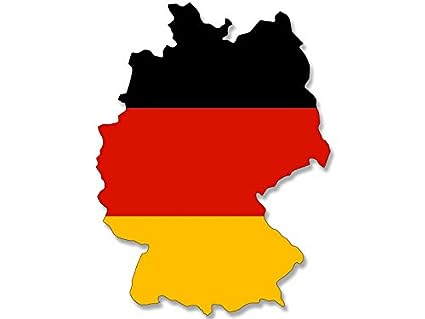 1) Cycling whilst drunk: Getting caught cycling whilst under the influence of alcohol (blood alcohol level of 1.6 percent or more) has serious implications in Germany. Not only can German authorities confiscate your driving license, they may also order an MPA (medical-psychological assessment). If you fail to pass the MPA, the authorities will automatically revoke your license. And good luck trying to get it back – it can take years (of therapy) before you pass the annual MPAs.

2) Masks worn at demos: It is illegal to wear masks if you go on strike or to a political demonstration. The law says that you are not allowed to mask your face when you go to a protest. Police often need to arrest people at demonstrations and if someone is wearing a mask, their identity can be easier concealed. So think again before you don your balaclava – a policeman could arrest you, even before you’ve started throwing eggs at them.

3) No pillows: A pillow can be considered a “passive” weapon, according to German law. A passive weapon is something used to protect yourself against another weapon, like a bullet proof vest. So be warned, the next time you engage in a pillow fight with a German, be sure not to whack them too hard with your pillow, as hitting them could lead to charges of assault.

4) Windows in offices: Every office must have view of the sky however small. In other words, all offices should have a window with good ventilation. The law does not exactly stipulate as such, but according to employment law, employers are legally obliged to set up their offices so that employees health and lives are not in danger, which according to Germans is not possible in a windowless office.

5) No drilling on Sundays: Germans take their day of rest very seriously. Shops are shut, people take leisurely walks and there will be absolutely no domestic drilling thank you very much. It is against the law to drill at any time on a Sunday. And it doesn’t stop with DIY either, take note that throwing away bottles in the recycling bins is also strictly forbidden outside certain hours – if you don’t believe us check the containers.