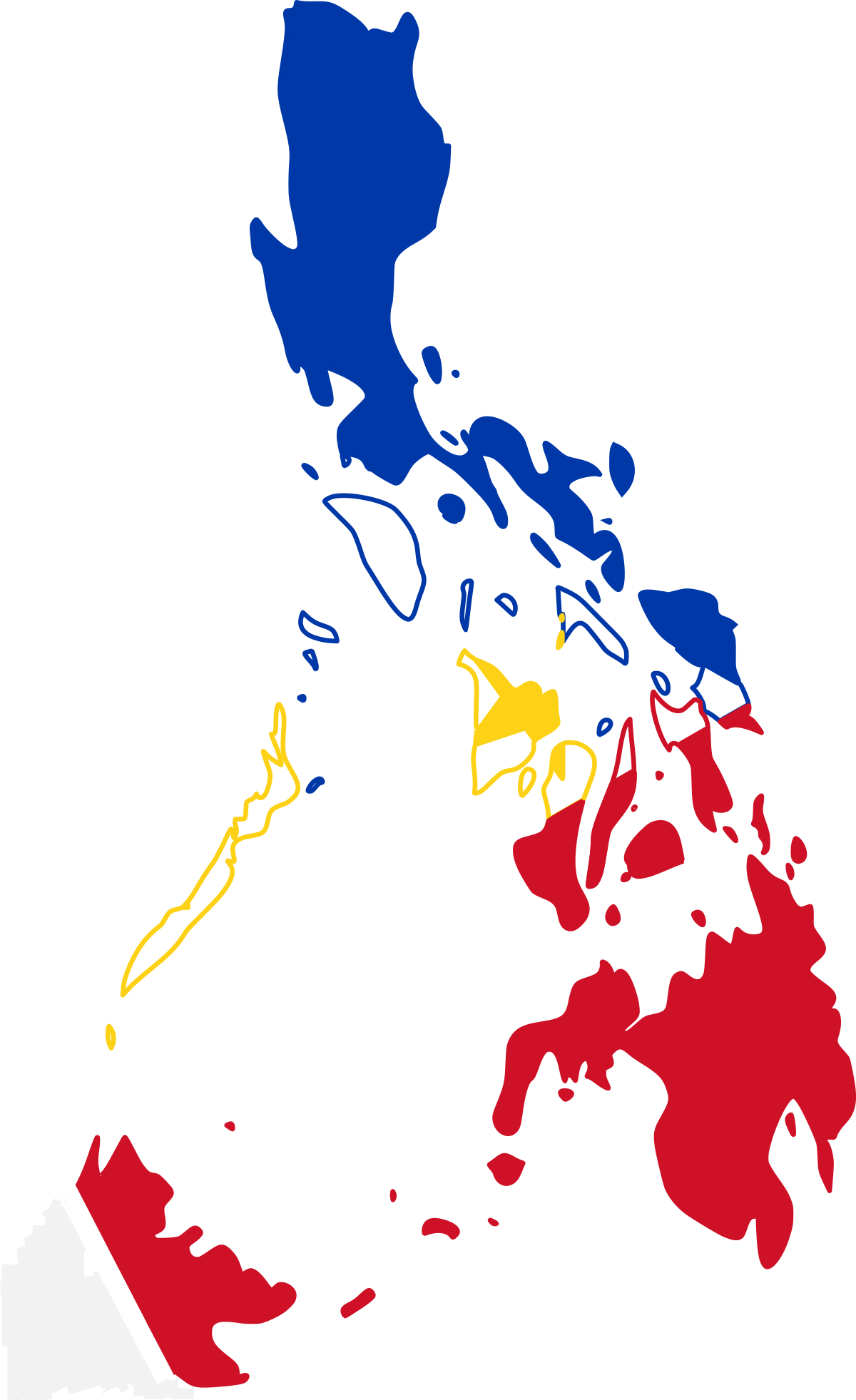 You can “legally” kill people : Under Article 247 of the Revised Code, anyone “who having surprised his spouse in the act of committing sexual intercourse with another person, shall kill any of them or both of them in the act or immediately thereafter, or shall inflict upon them any serious physical injury, shall suffer the penalty of destierro.” Likewise, the article also applies to parents “with respect to their daughters under eighteen years of age, and their seducer, while the daughters are living with their parents.”

The State Will Do Its Darndest To Get a Couple To Stay Married : Ever wonder why, Catholic culture notwithstanding, it’s so hard for couples to get away from loveless or hopeless marriages in the Philippines? It is because the State is mandated to do so according to Section 2, Article XV of the 1987 Constitution which states that “marriage, as an inviolable social institution, is the foundation of the family and shall be protected by the State.” The State will always be the third party in any marriage between individuals.

Annoying People Can Be Charged for Being Merely Annoying : The second paragraph of Article 287 states that “any other coercion or unjust vexations shall be punished by arresto menor or a fine ranging from 5 pesos to 200 pesos, or both.” Both legal experts and laymen have condemned unjust vexation as an ambiguous catch-all provision with no specific meaning, merely something to charge annoying people with.

Women get charged with adultery, men get charged with concubinage : One look at Article 333 and 334 of the Revised Penal Code and you can see why the law tends to be stacked against women. Charging a husband for an extra-marital affair in court is infinitely harder to prove since the woman has to prove any or all of the following:

a. He has kept a mistress in the conjugal dwelling.

b. He shall have sexual intercourse with a woman who is not his wife under scandalous circumstances.

c. He shall cohabit with her in any other place.

And even when the husband is convicted, he will at most serve a sentence of only six months to four years while his mistress would only be slapped with destierro or banishment. On the other hand, proof of sexual intercourse between his wife and another man is all a husband needs to charge them both with adultery which can carry a penalty of two to six years.

Immigration Laws Are Ridiculously Ancient : Commonwealth Act No. 613 or the immigration law reeks of antiquity, considering it was made and implemented in 1940. Among the many outdated sections include Section 29-A which denies entry to foreigners suffering from insanity, loathsome or dangerous contagious diseases, or epilepsy. It also excludes paupers, vagrants, beggars, or persons who practice polygamy or who believe in or advocate the practice of polygamy. A bill right now is being pushed to update this decades-old law.