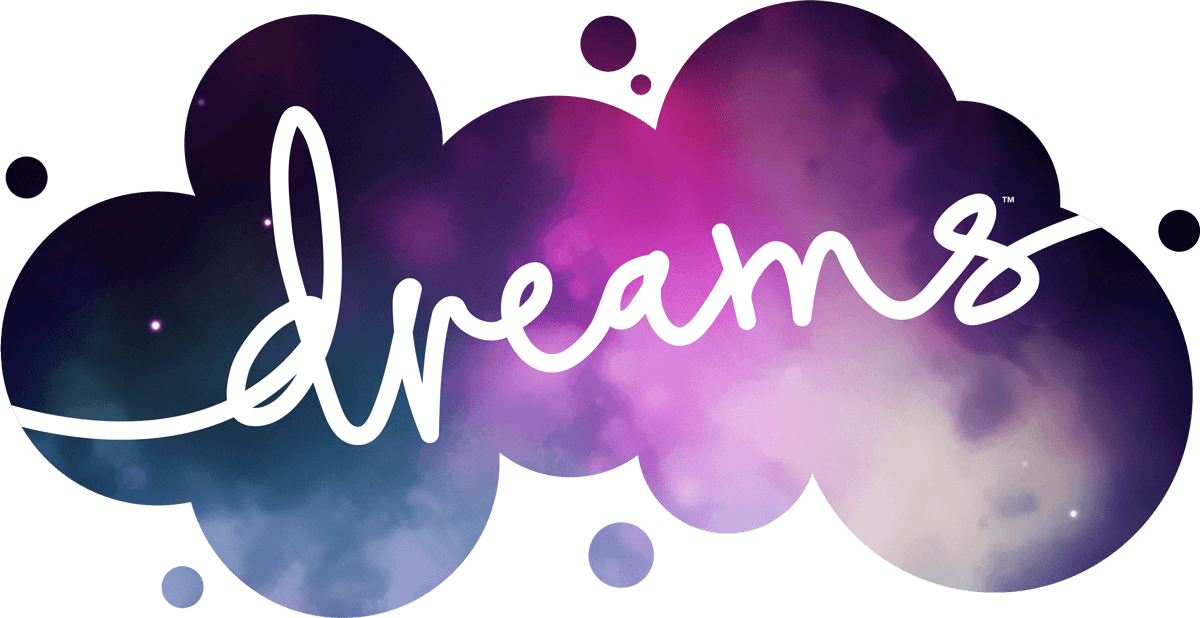 Well, I haven’t blogged about any of my dreams in a while and I had a really vivid one last night. In this dream, I apparently moved to a new house on rent or perhaps we bought it. It was a small house next to very similar homes like townhouses in a row. My parents settled in first and soon I joined them and we went about making the house our new home. And we also started meeting and getting to know our new neighbours. My sister & her family also would soon come to visit us.

And then I met this girl. Now, what I do want to say is that this is a young girl. Just 16 or so. And she was pretty, sweet, smart and kind. She would feed the stray cats and dogs nearby and also take care of most of the pets in the colony. She kept bird feed for the birds in the area. She was really a very nice girl. And in this dream, her parents were forcing her to get married to a 25 year old against her wishes. She tried to protest but they weren’t hearing her side of things. Many a times, I would hear her crying softly to herself when she thought she was alone but I would see her.

My sister and I decided to go and try to convince her parents to not force her at such a young age and they did feel ashamed that their new neighbours were telling them this but they did not relent. Finally on the day of the wedding, no one could find the girl. She was hiding in my house, in my room, but no one thought of checking in the houses. I would go back inside to my bedroom and see the girl hiding on my bed and I told her she could stay there.

That’s all I remember as I woke up at 8:30 am this morning. No clue how it all ends. Bummer!