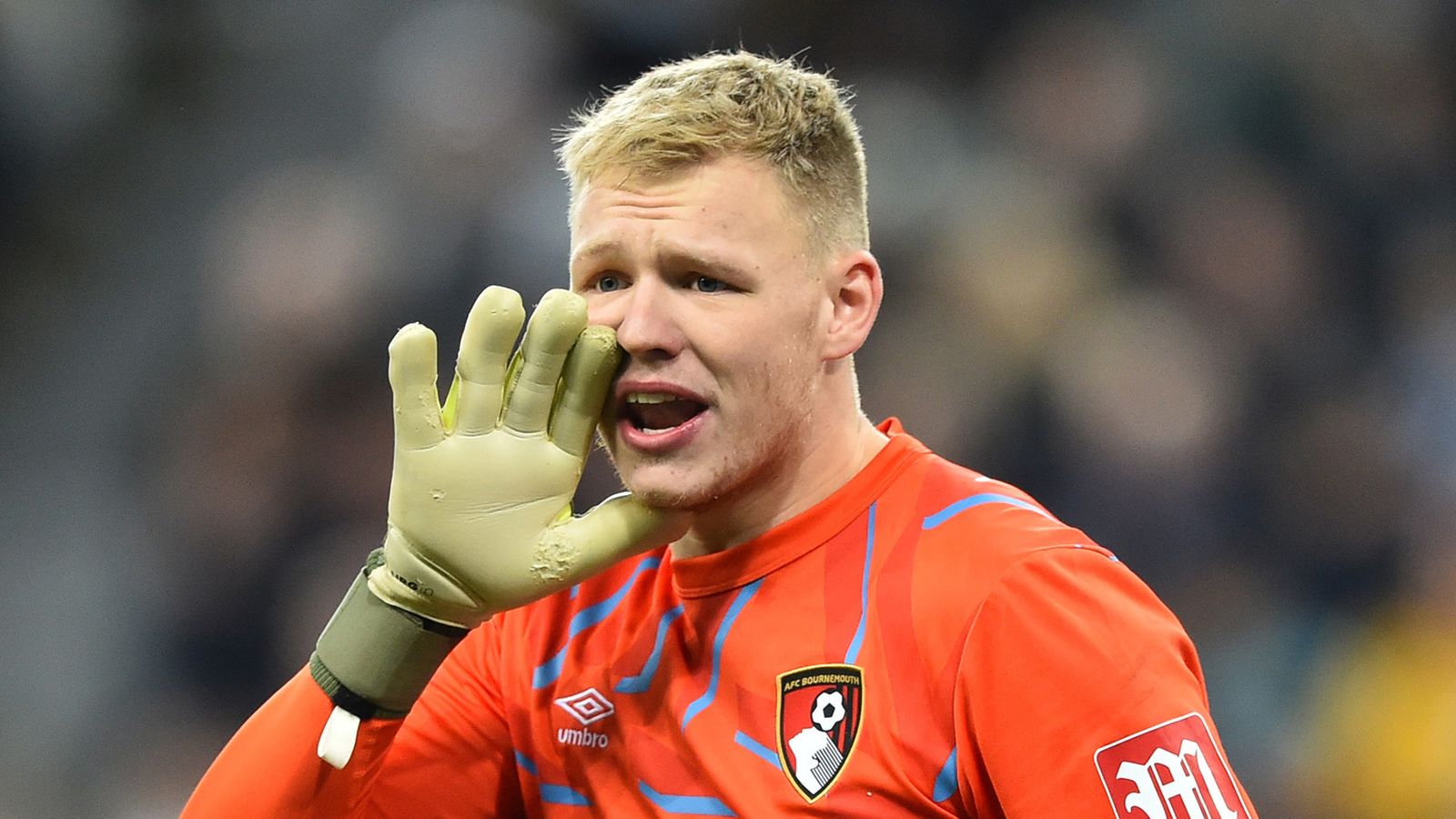 Arsenal have been looking for a backup goalkeeper this transfer window and that goalkeeper looks set to be announced. Now Arsenal are on the verge of finalising an agreement with Sheffield United to sign Aaron Ramsdale. The four-year contract, with an option of a fifth year, is subject to agreeing personal terms and a medical. Ramsdale provides immediate cover and competition for Bernd Leno.

23 year old Ramsdale who is undergoing his medical has been Arsenal manager Mikel Arteta’s top goalkeeper target throughout the transfer window. Sheffield United initially demanded £40 million for their reigning Player of the Season, but brinkmanship and mediation from agents has seen the price come down considerably. The Blades were forced to lower their asking price after Ramsdale made it clear he wanted to join Arsenal. Talks between the two clubs had collapsed last week during face-to-face talks but negotiations were explored once again earlier this week.

Arsenal will now pay an initial £24 million, with a possible further £6 million in potential add-ons that are only likely to apply if he becomes Arteta’s established first choice. Arsenal are progressing deals for Ramsdale and Martin Odegaard simultaneously, and are hopeful that both could be registered in time to be part of the squad to face Chelsea on Sunday.